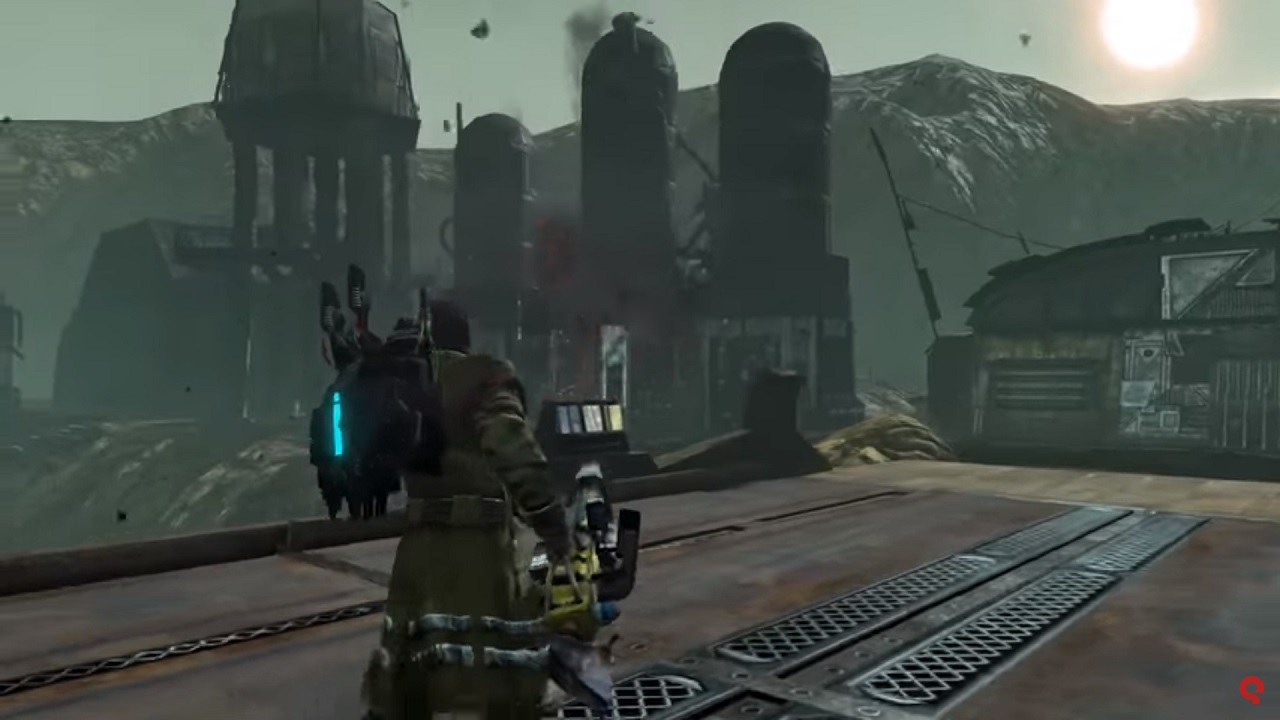 Steam members who own the 2009 version of the game can get the remaster for free. It will also come with fully reworked graphics, improved shadow rendering, improved lighting, and reworked shaders.