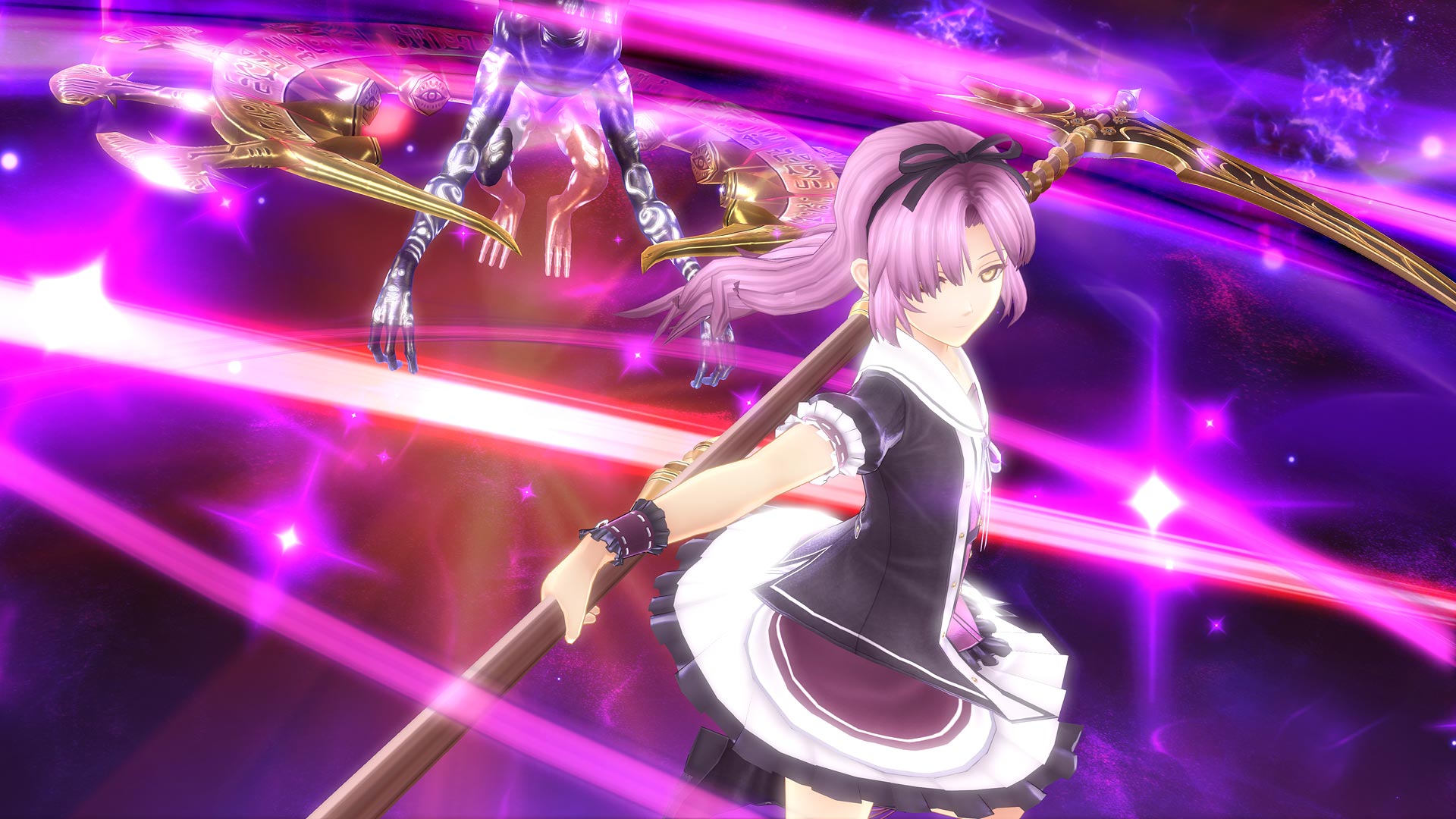 Game developer Nihon Falcom recently opened their pre-orders for The Legend of Heroes: Trails of Cold Steel IV: The End of Saga. They revealed a digital deluxe edition and a season pass.

The Deluxe Edition of the popular video game will have a price tag of 10,800 yen and it will include a season pass. The season pass will get them access to all the costume DLC and accessories DLC that will be released starting on Sept. 27. It will not include the costumes sold as pre-order bonuses, which could be included in the physical collector’s edition or any other bonuses specific to a certain retailer.

There are pre-order bonuses too like a mini soundtrack. It will also include a PlayStation 4 theme and a PS4 avatar set.

The game will launch in Japan this coming Sept. 27 and it will be exclusive for the PS4. There is still no information of its release date for the west, even the third title is still not localized.