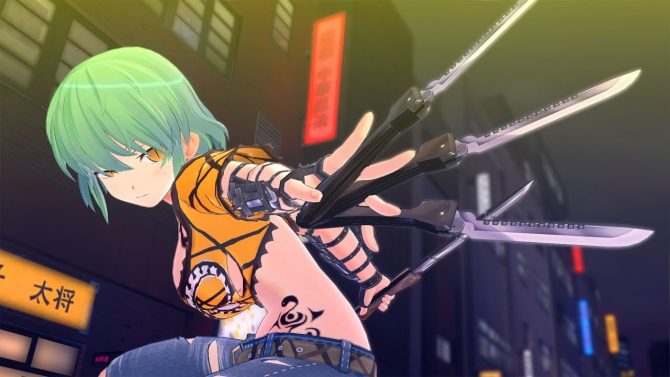 The game publisher will showcase a lot of different video games this coming E3 2018. They will be feature Fate/Extella Link for PlayStation 4 and PlayStation Vita, Gal Metal for Nintendo Switch, Gungrave VR for PlayStation VR, Sakuna: Of Rice and Ruin for PC and PS4, and Senran Kagura Burst: Re: Newal for PC and PS4. All of these titles will be playable on the show floor at XSEED’s booth in the west hall at the Los Angeles Convention Center.

The producer of Senran Kagura, Kenichiro Takaki, and Gal Metal Producer Tak Fujii will be guests at the show too.