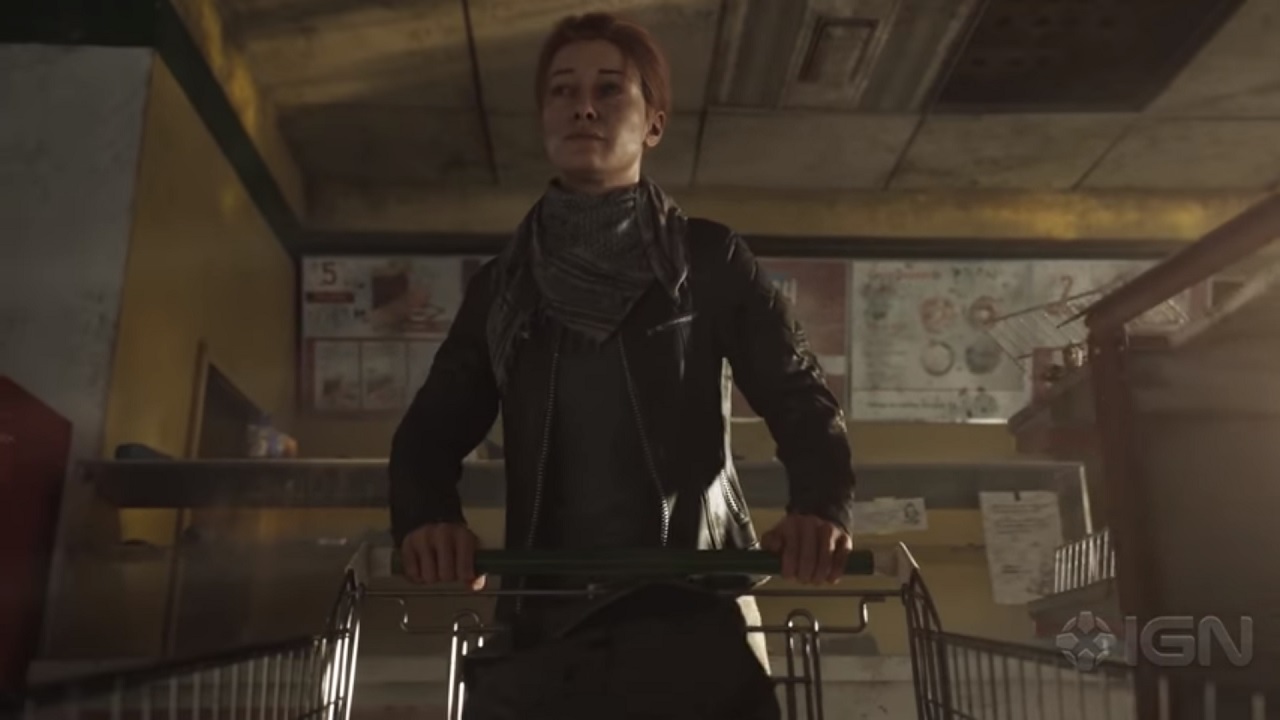 The latest and final playable character trailer is the one that features Heather. It shows how people are living in their world and the methods they use in order to survive; even if it means they would have to kill others. It is a pretty gruesome trailer and would be possible it becomes a reality.

The game will be released this coming fall. It will be available on the PlayStation 4, PC, and Xbox One.

Check out the Heather character trailer below: