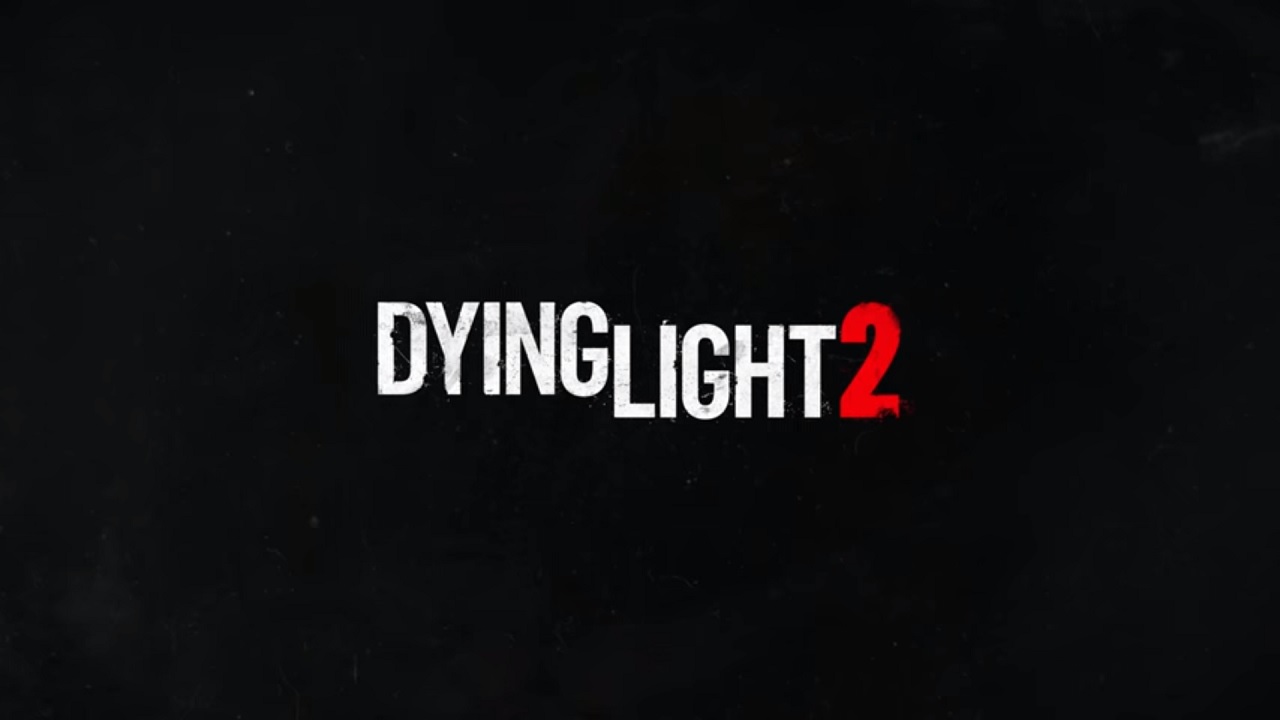 Game company Microsoft recently revealed several new games on their E3 2018 press conference and one of them was upcoming sequel Dying Light 2. It showed new features including the consequences of choices.

The new sequel will be set in a bleak city with new walls to climb and more zombies to kill in creative new ways. Players will have to be careful with their decisions throughout the game because the story will depend on those. Each choice will have its consequences, whether it may be good or bad.

The main character’s attitude will depend on players’ decisions as well. They can become a heroic protagonist or the opposite: a darker villain. They will still have to survive the night in order to see the next day.

CEO talks about being close with community

Techland CEO Pawel Marchewka said that the development team is very close to the community and they have heard their request for the new game. He proudly said that the sequel will be a truly bold one that combines the Dying Light structure with completely new ways to play. They are now giving a completely new level of freedom to play.

There are two new trailers released by the game developers. The first was the initial announcement trailer while the second was the gameplay world premiere video. The second one revealed the main character take over a water tower from two survivors. It reveals two versions of how he takes control of it with the first by killing the two survivors and the second was by joining them.

The game will launch for the PlayStation 4, PC, and Xbox One.

Check out the two trailers down below: