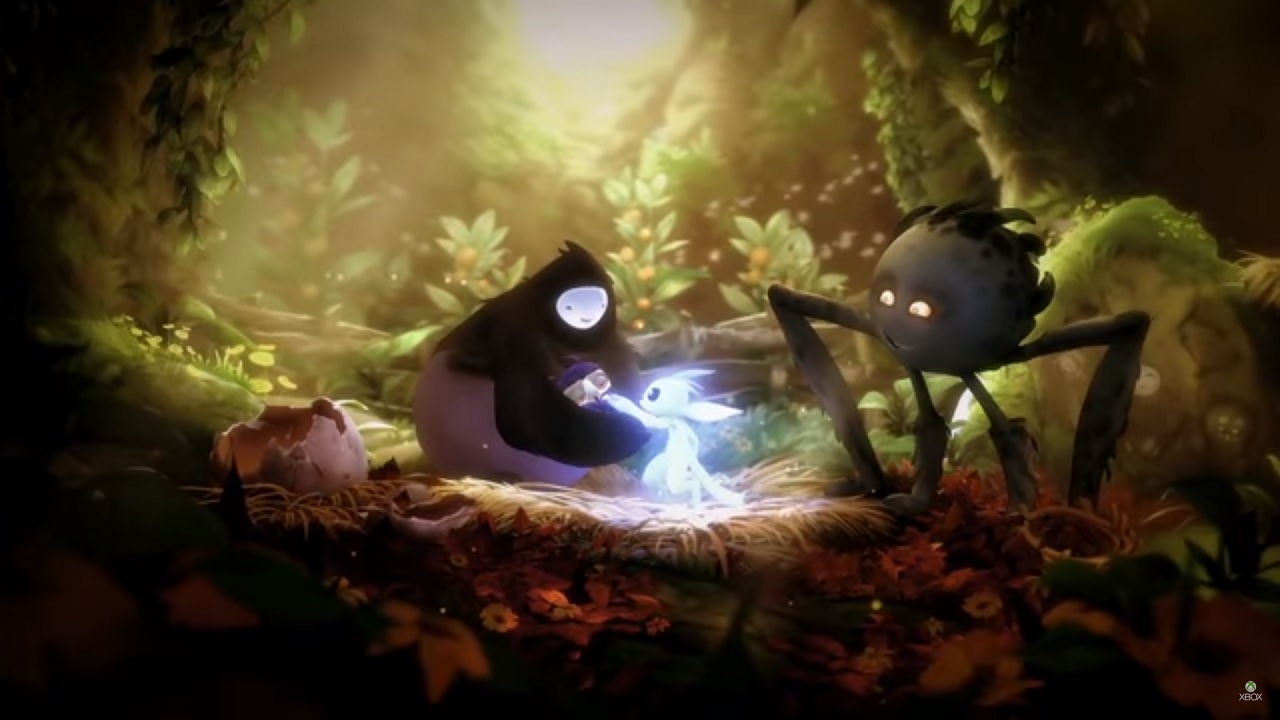 Game developer Moon Studio recently announced on Microsoft’s conference at E3 2018 their latest video game: Ori and the Will of the Wisps.

Ori and the Will of the Wisps details

The new game will be a direct sequel to Moon Studios’ acclaimed platformer. The trailer highlighted more of its great animation and visuals. It will have the support for 4K and HDR on the Xbox One X.

The trailer revealed the release window of the game, which will be sometime in 2019. There is no specific release date announced by Microsoft. It is still in development for the Xbox One and PC.