I’ve never really bothered with individual game company E3 presentations before, I usually just watch the big three’s respective shows. Though, I am really glad I made an effort to watch this year’s Bethesda conference. Their shit’s the bomb.

I was lowering my expectations with today’s Bethesda presentation because of EA’s lackluster show yesterday.

When the intro came on, most of what they showcased were clips of Bethesda games including guns and violence and the adrenaline of tearing limbs. It got me thinking that the whole show will be filled with stereotypical bro-gamer stuff, filled with grunge and wrestlers and fireworks and rockbands. Most of the time I was right, but even with their teenage rebel tone, the whole conference had me reacting the way I only do when I’m with my significant other – laugh and feel like I’m a part of their show. Hey, what else were you thinking?

Bethesda’s presentation was a roller coaster of mixed emotions, with ‘funny’ seated in the front row. 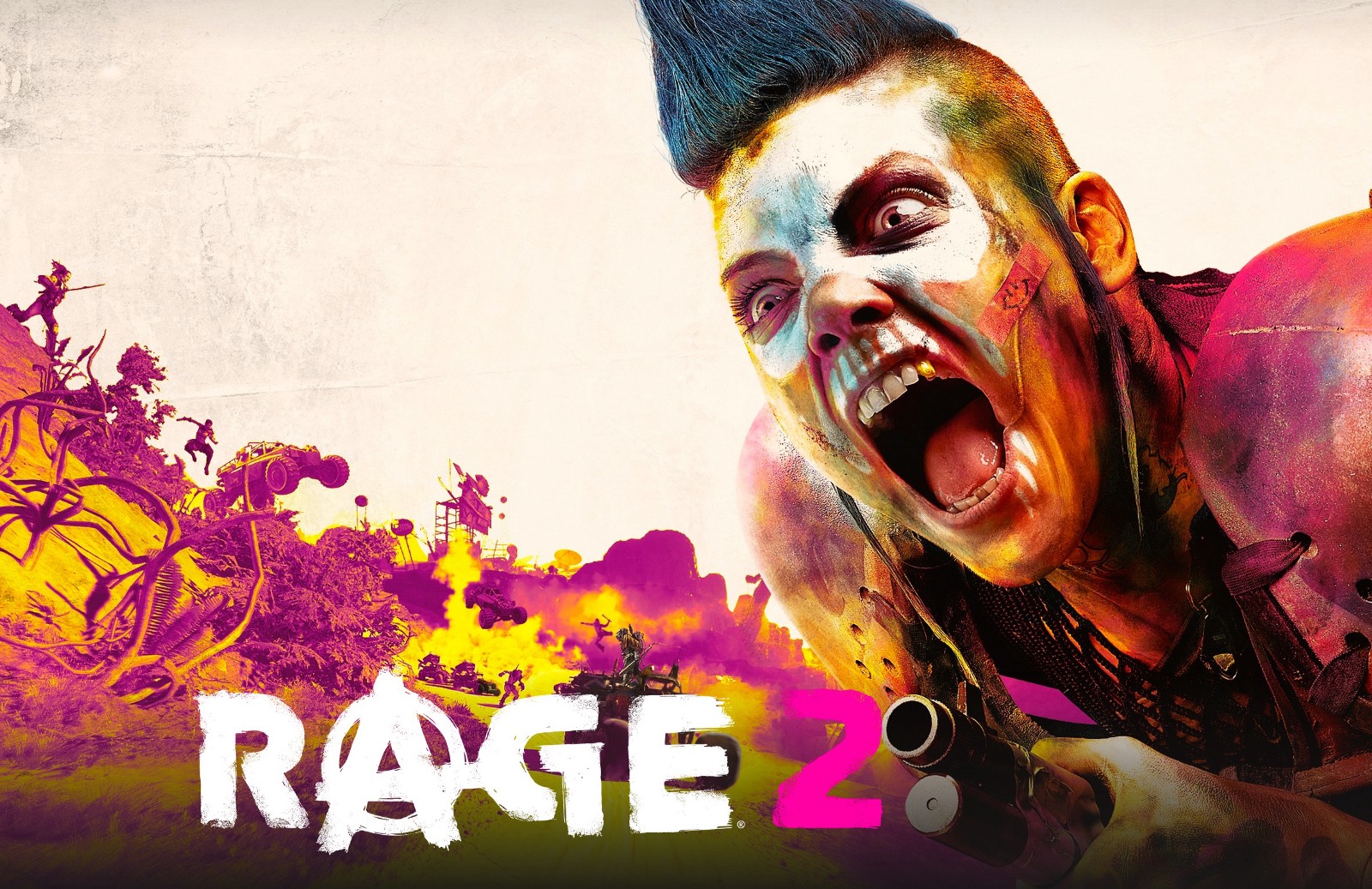 The presenters themselves were fully aware of the awkwardness that happened in E3 presentations of the past years. It’s obvious that they have prepared more for today’s exhibits. Although some of the hosts were shaking at first, they were soon overcome with confidence from the live audience’s reactions to their revelations.

It’s so cute seeing the presenters shrug both arms in the air waiting for the claps to finish, and looking at each other during dead airs. It’s even cuter when they smile shyly and awkwardly as the camera closes up on their faces, especially when the people cheer. I *think* I even saw someone get teary eyed. Warms your heart, right?

Not all’s great and awesome, though, for the gamer in me was, in a way, disappointed by how the presentation was saturated with gore. But that’s Bethesda for you, right? I was ready to feel even down-er until they showed the mutiplayer possibilities of Fallout76. My imagination went W I L D and I couldn’t wait to get my hands on with the game, messing around its world with my friends. Ahem, anyway…

Bethesda’s show was so creative this year, as they started out with a live song from a band whose name I forgot (terribly, deeply sorry); showed a couple of funny pre-recorded clips with representatives introducing their respective games; and ended with Todd Howard, the company’s very own director as the last presenter – and presenting he did.

Howard knows the memes going around the gaming community, and he even joked about where to put Skyrim next. The team went so far as to creating an ad for Skyrim coming to Amazon’s Alexa, then to a refrigerator, and to a Motorola pager. It actually took me a while to realize it was just a joke, because I actually think Skyrim for smart speakers would be a great idea. Heh. 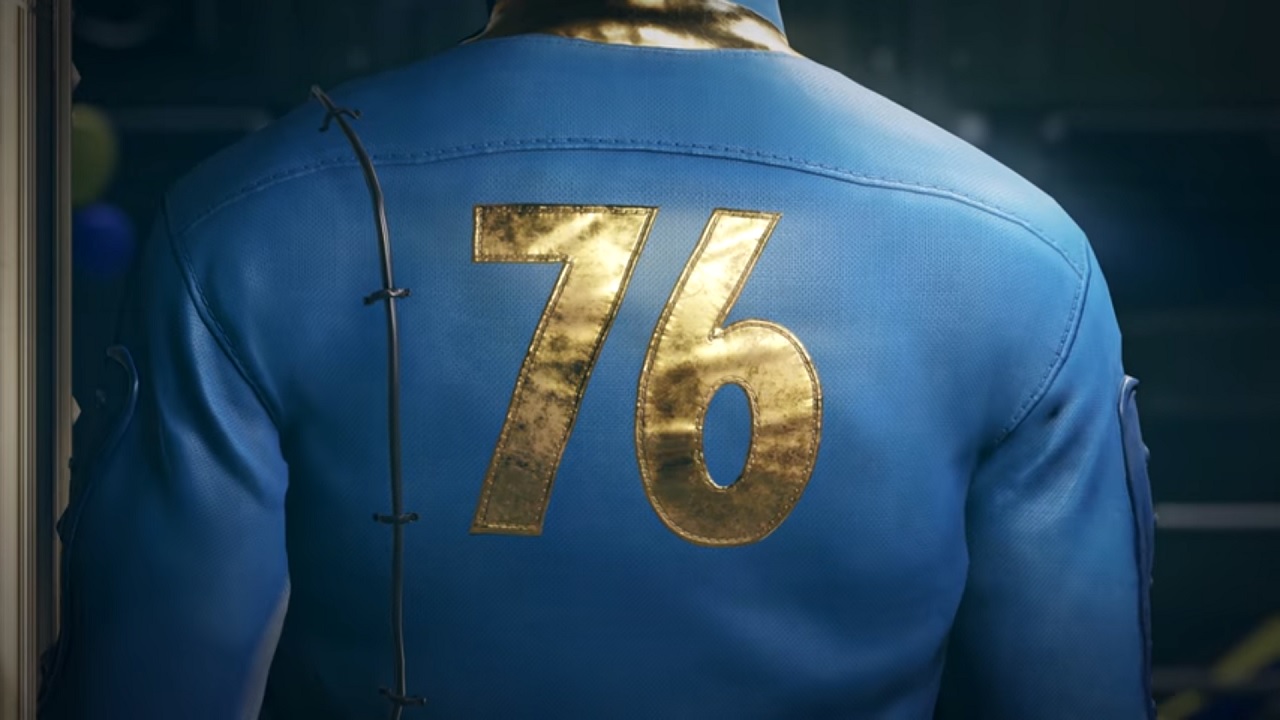 It was obvious how Fallout 76 is going to be the star of the whole show, but after all the trailers and gameplay discussions, all the attention were quickly given to another IP. Starfield, Bethesda’s new game which looked a lot like Star Wars at first. Okay, I kid. It was actually this little game called Elder Scrolls 6 that took the attention away.

Too bad the conference had to end, I’d really want Todd Howard to entertain me more with his witty script and phenomenal comedic timing.