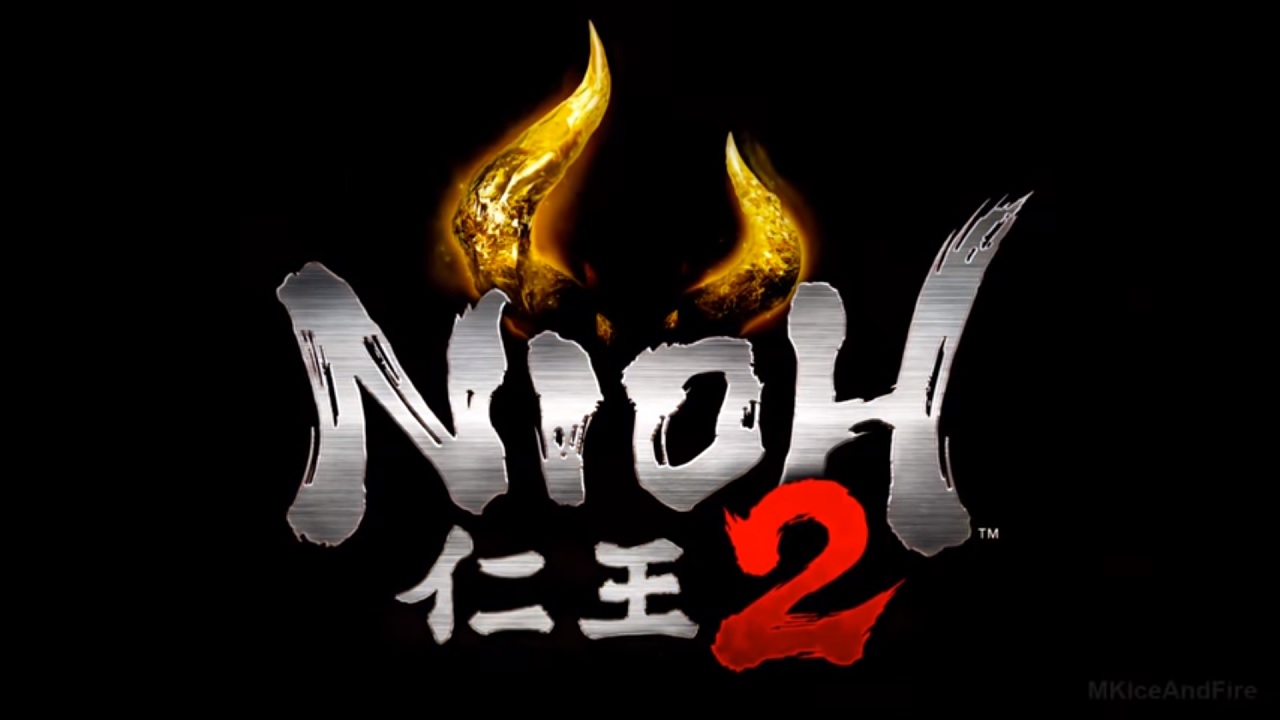 Predecessor’s weaknesses to be fixed in NiOh 2

Game director Fumihiko Yasuda revealed that the goal of developing the sequel of their first game, NiOh, is to create a proper natural evolution from the first one. They wanted to improve from the first title because there were features that they could not accomplish, strengthen the strong points, and fix the weaknesses.

Game developer Team Ninja is popular for its great action games, but the first one was an action-RPG. The game balancing of the RPG side was not perfect and they wanted to improve on that one.

Yasuda explained that the story of the upcoming sequel will tie in with the first one. It will all be explained in the future. He assured that those who will play the sequel but did not play the first one will still enjoy it. The ones who played the first title will love the sequel even more.

A lot of fans requested the game developers to develop a character creator, which is why they are now implementing it on the sequel. It will allow players to edit their characters, including their gender and race. The new protagonist will have the powers of a Youkai, which will bring the action system to the next level.

Yasuda wants the deaths more satisfying for the players. They also revealed that there will be a free demo released soon as it was done with the original game. This is to gather important feedback from the fans and the player base.