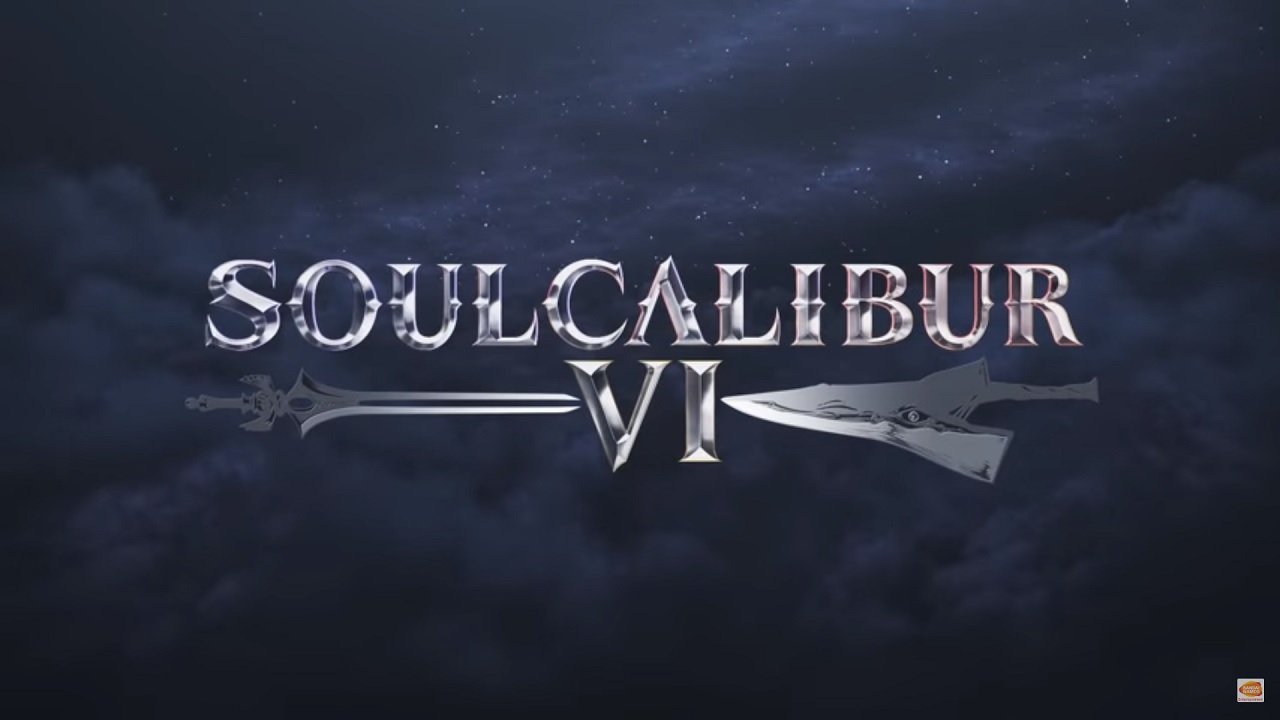 The new trailer features the video game’s story mode. The story mode focuses on the characters that are searching for the SoulCalibur and Soul Edge with their own individual motivations. Players will go through an adventure to discover the events of the original game to learn its hidden secrets.

The game will launch on Oct. 19. It will be available on the Xbox One, PlayStation 4, and PC.