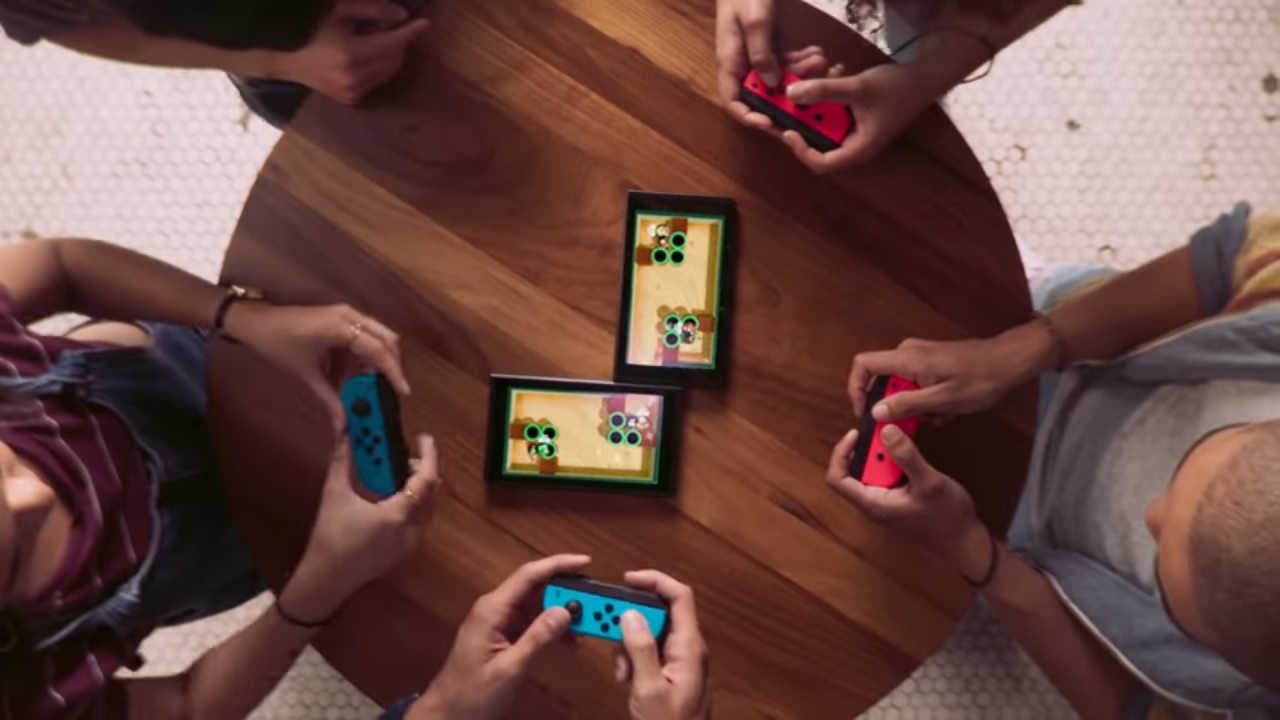 Nintendo revealed the video game during their E3 2018 Direct with a TV spot style trailer. It featured four-player co-op between one and two systems. It also showed minigame maps that can be altered by the physical placements of the consoles on a table. It is a pretty interesting feature that Nintendo has not bothered explaining yet.

There are a ton of new minigames to try out in this game. They are designed for the Joy Con’s HD Rumble like tricycle racing, stir-frying, and more. It will launch on Oct. 5 this year.