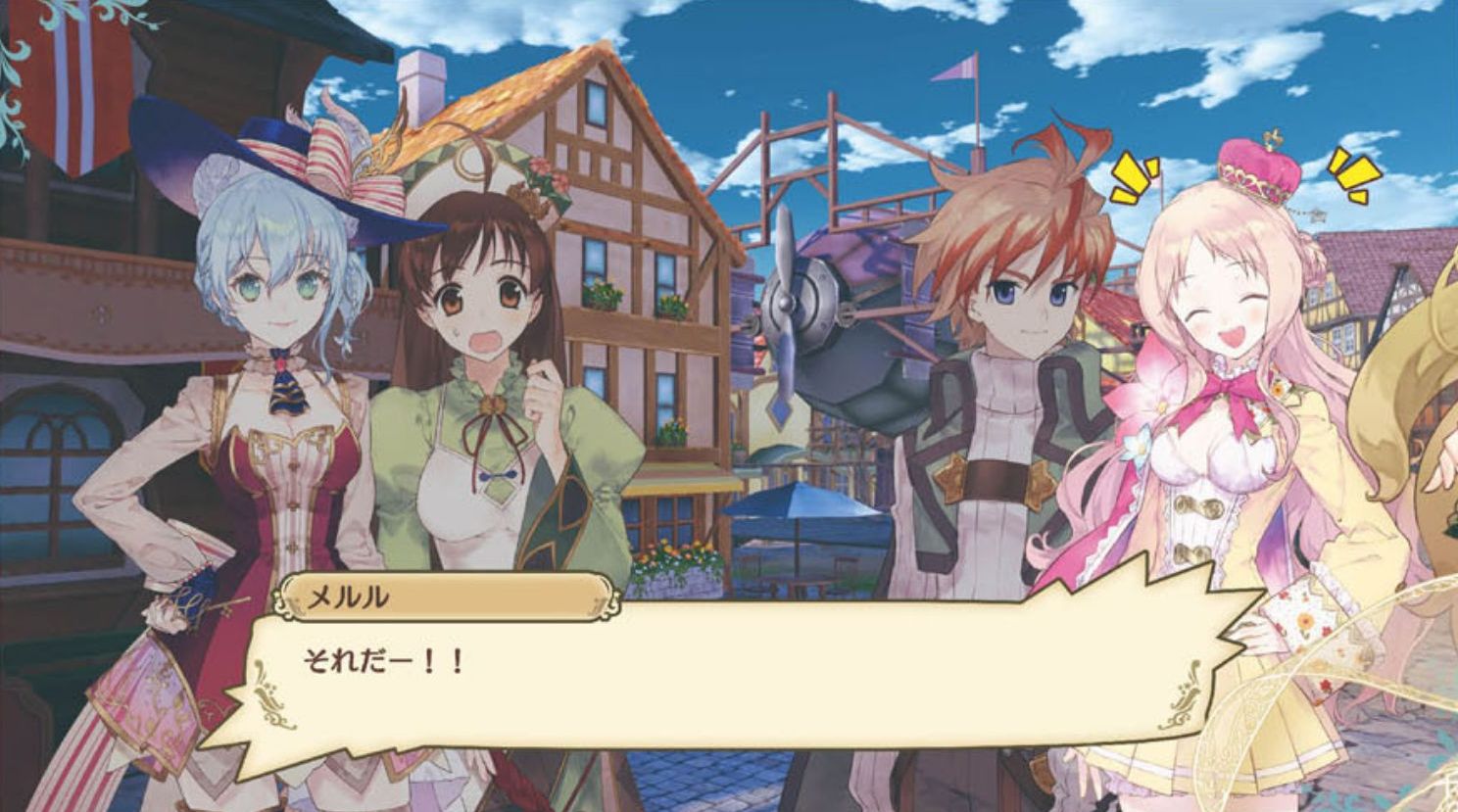 Nelke And The Legendary Alchemists Revealed For PS4, Switch, Vita 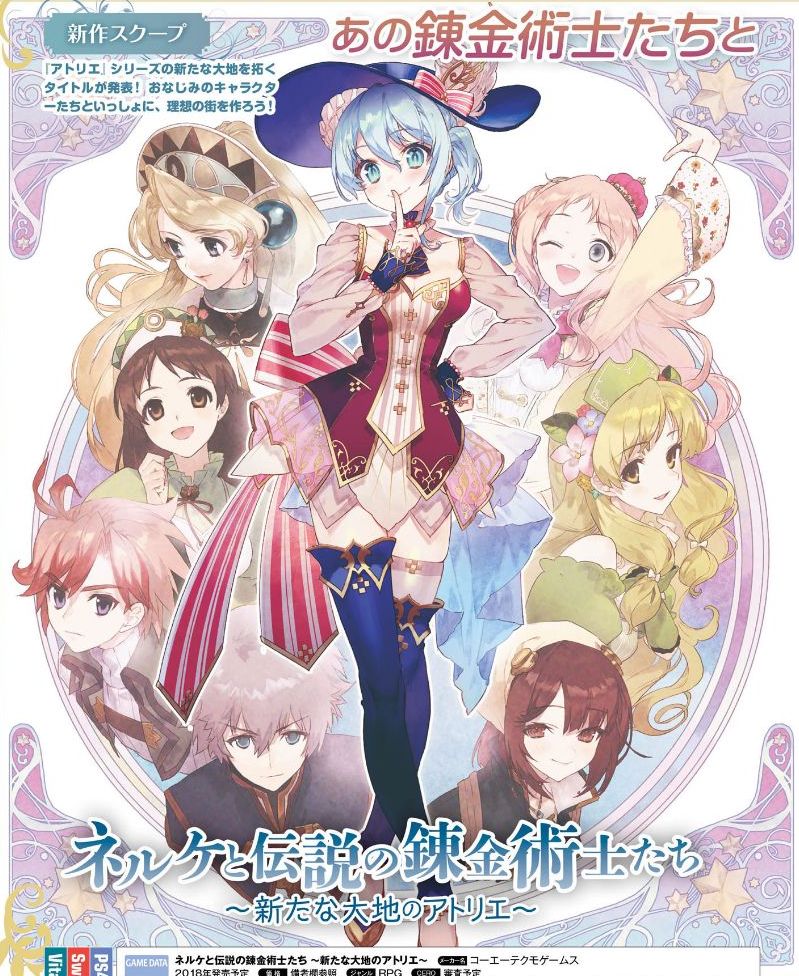 Nelke and the Legendary Alchemists details

This new video game will be an all-star city building simulation RPG that is developed by game developer Gust. It will be a game with similar mechanics of Sim City with JRPG elements in the world inspired by Atelier. 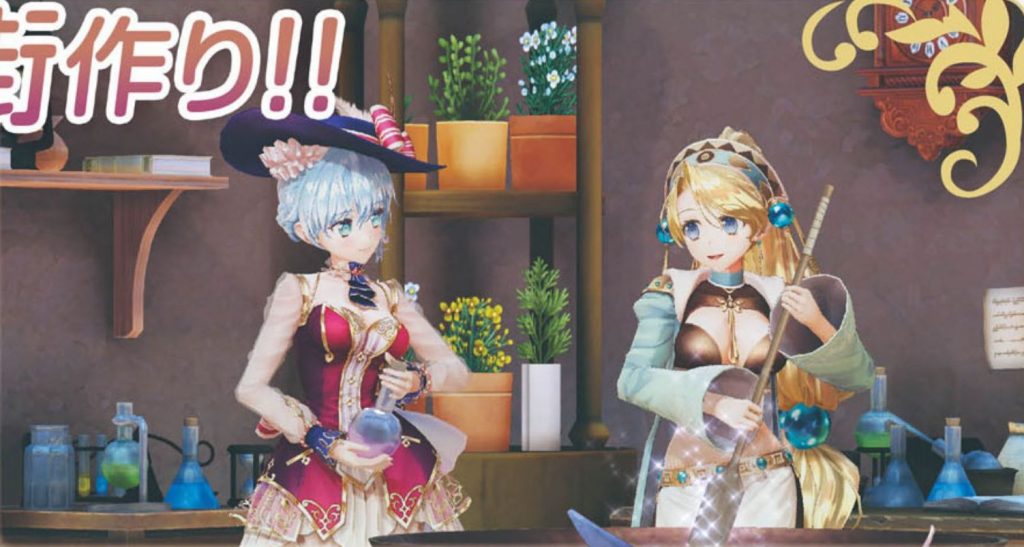 The video game will tell the story of Nelke Von Rushtam, a daughter of a noble family. Her father entrusted her the government of a frontier region named Vestobald. She is also tasked to search for an artifact called the Relic of the Wise. 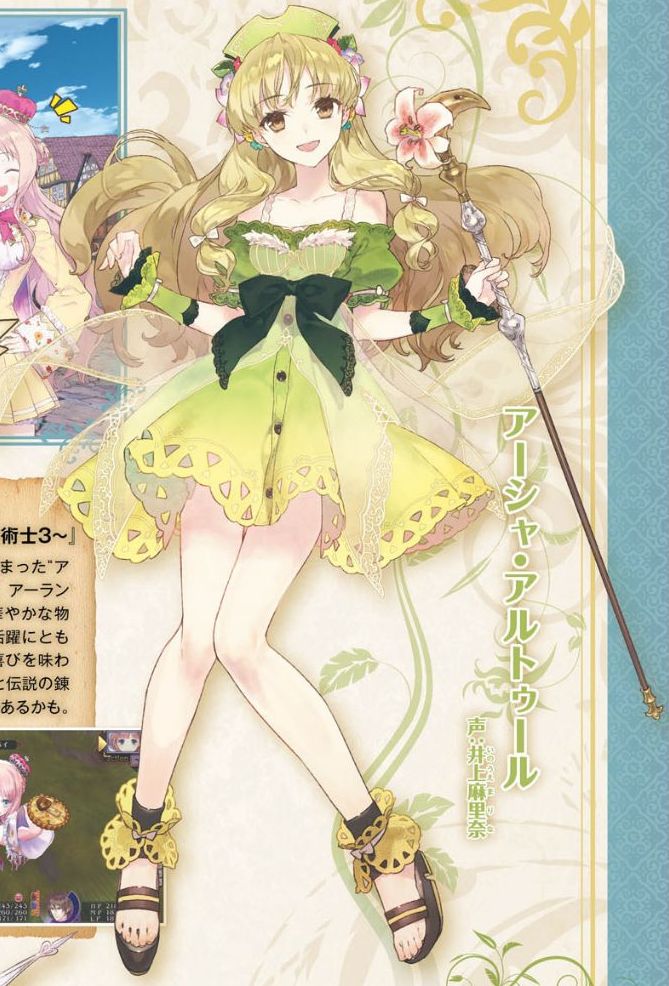 Nelke will have to build up the region, construct different kinds of facilities, and take care of the finances. She is the governor and not an alchemist. The previous alchemists from their respective titles will join the city and the story will progress from there. 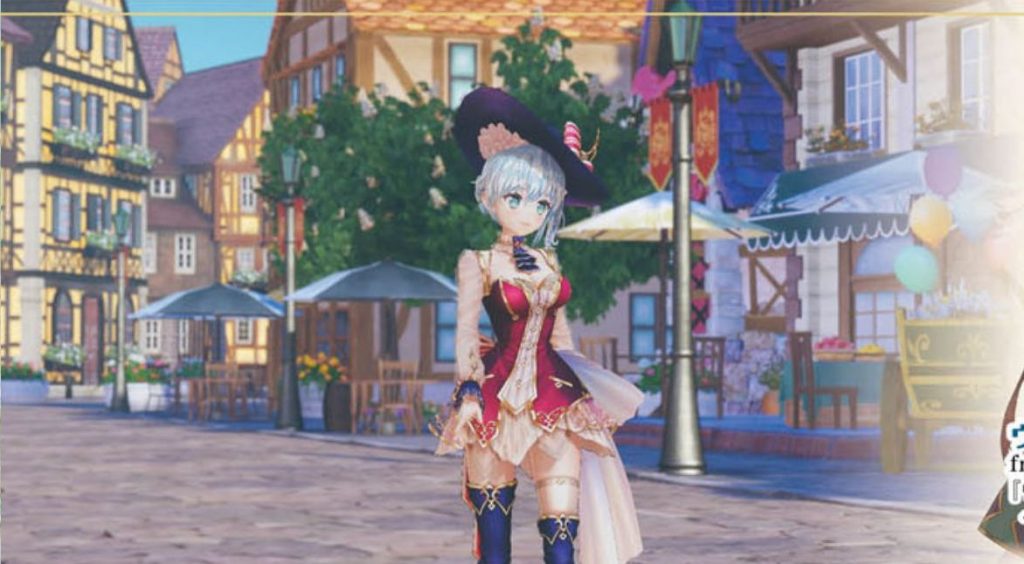 There are also other features as well. There will be RPG battles, exploration, gathering, and alchemy. This will be a spin-off game, but it will still have some parts similar to a traditional Atelier title. The game is being developed right now and will launch in Japan this year for the PlayStation 4, Switch and PlayStation Vita.