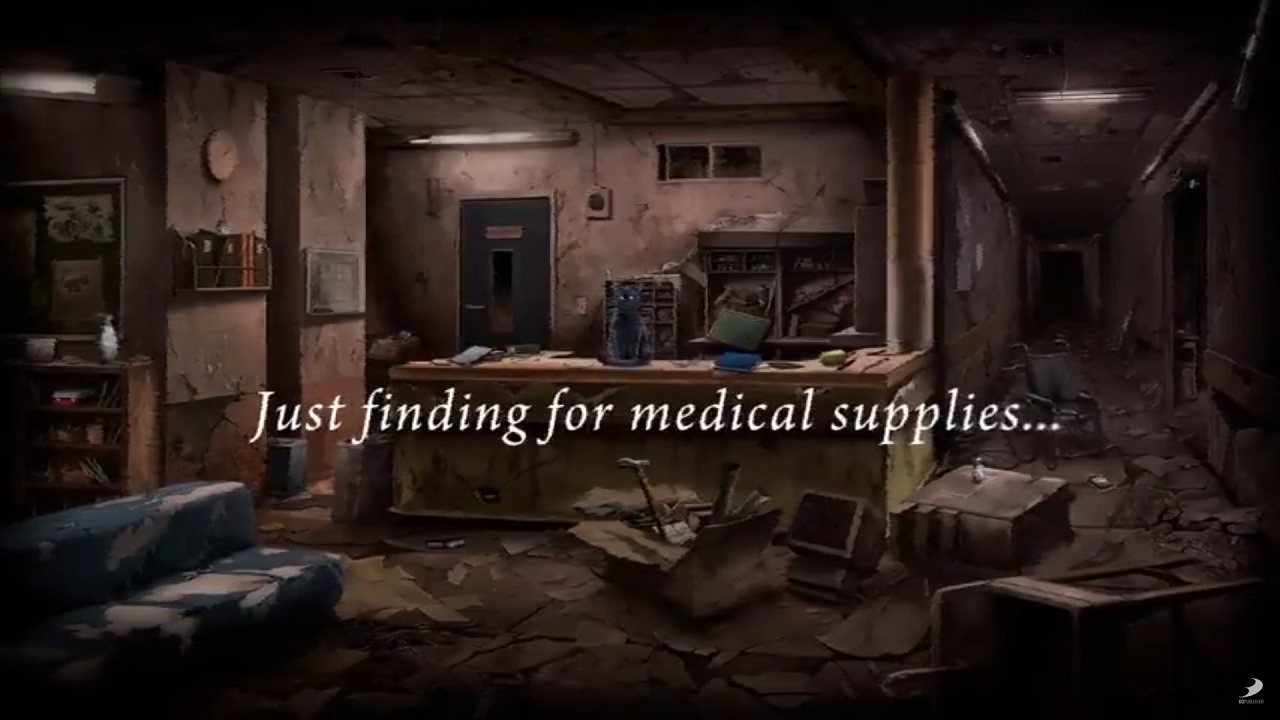 The announcement happened following the launch of a certain teaser website that was revealed earlier this week. The game is currently developed by OperaHouse Corporation. It will be released worldwide through the Nintendo eShop.

Is what you see real or just a hallucination? A former doctor wanders in two worlds while doubting himself. This is a horror adventure game where the player goes back and forth in between the real world and the hallucination world. The purpose of this game is to search for items and collect scattered documents while solving mysteries and finding out the truth of the abolished hospital.