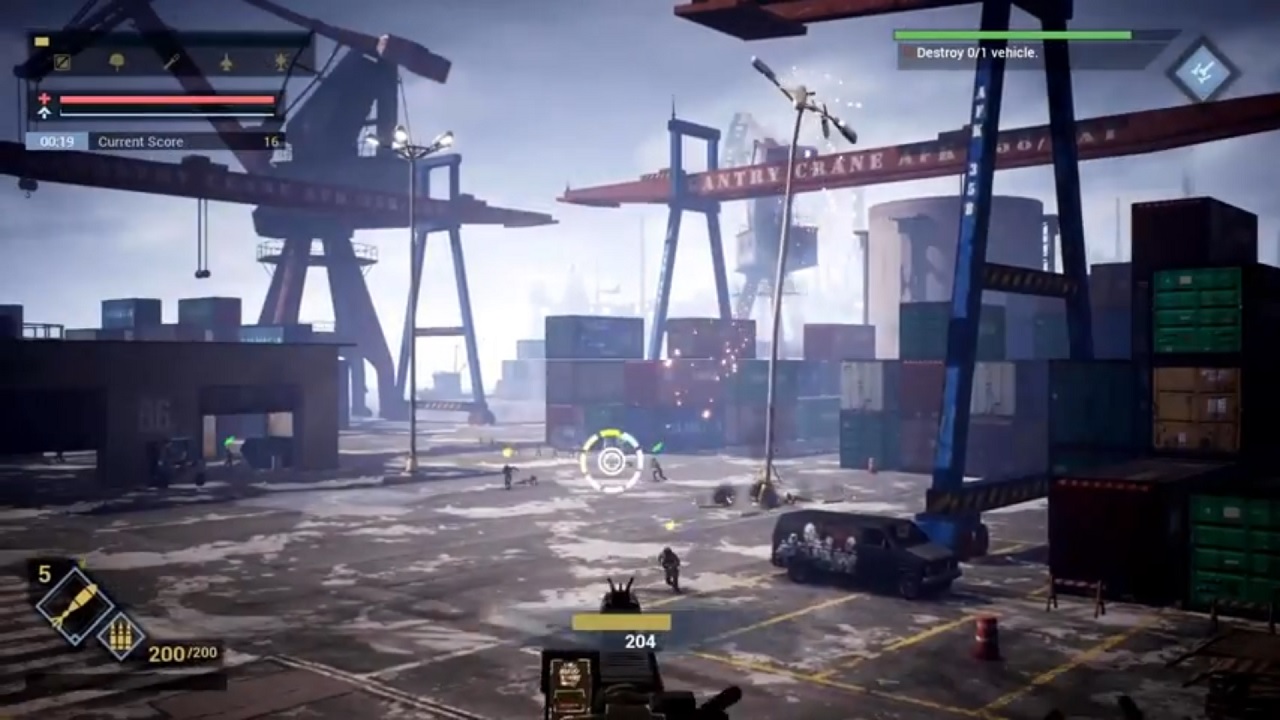 The new trailer shows some gameplay footage of upcoming video game and the new features that players and fans can expect to see. Red Shadow is actually the next installment for the popular franchise with the last title being launched in 2011.

Players will control Sgt. Will after surviving a North Korean missile attack on Guam. He will now attempt to fend off an enemy attack only armed with a mounted machine gun and a rocket launcher. The game is a first-person shooter with the focus on feeling like an arcade classic.

The game will not allow players to move around the world, but they can aim their weapon in a 360-degree setting. They can get some breaks when supply drops arrive. Infantry, attack helicopters and other backup will arrive to give them assistance.

The game will launch on PC, Xbox One, and PlayStation 4. It will be available this coming fall in 2018.