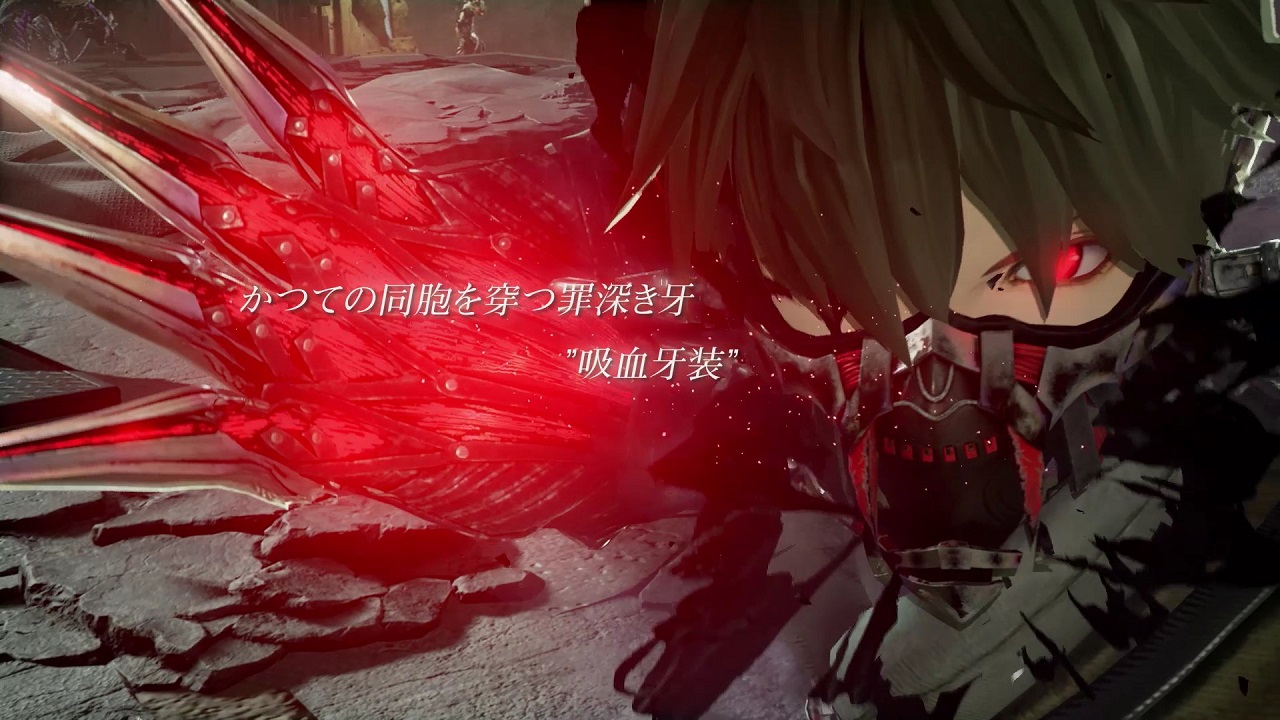 The season pass will have three sets of add-ons due to launch after the game is released. It will include some additional dungeons, other versions of the partners, Blood Codes, and many more. Players who buy the Season Pass will also get another version of Mia in white colors, the Blood Code: Astraia, and the PlayStation 4 theme called Revenants Gathered at the Base.

The game will have a Digital Deluxe Edition that contains the base game and the Season Pass. It will also have the Bloodthirsty Customize Parts Set that contains three accessories and one exclusive design mask.

The game will have a hot springs area at the base. Players can get into the hot springs with the characters that they have befriended during their journeys.

The game will launch on Sept. 28 worldwide for the PS4, Xbox One, and PC. The Japanese launch will be on Sept. 27.

Check out the Bloody Live Live Stream below: