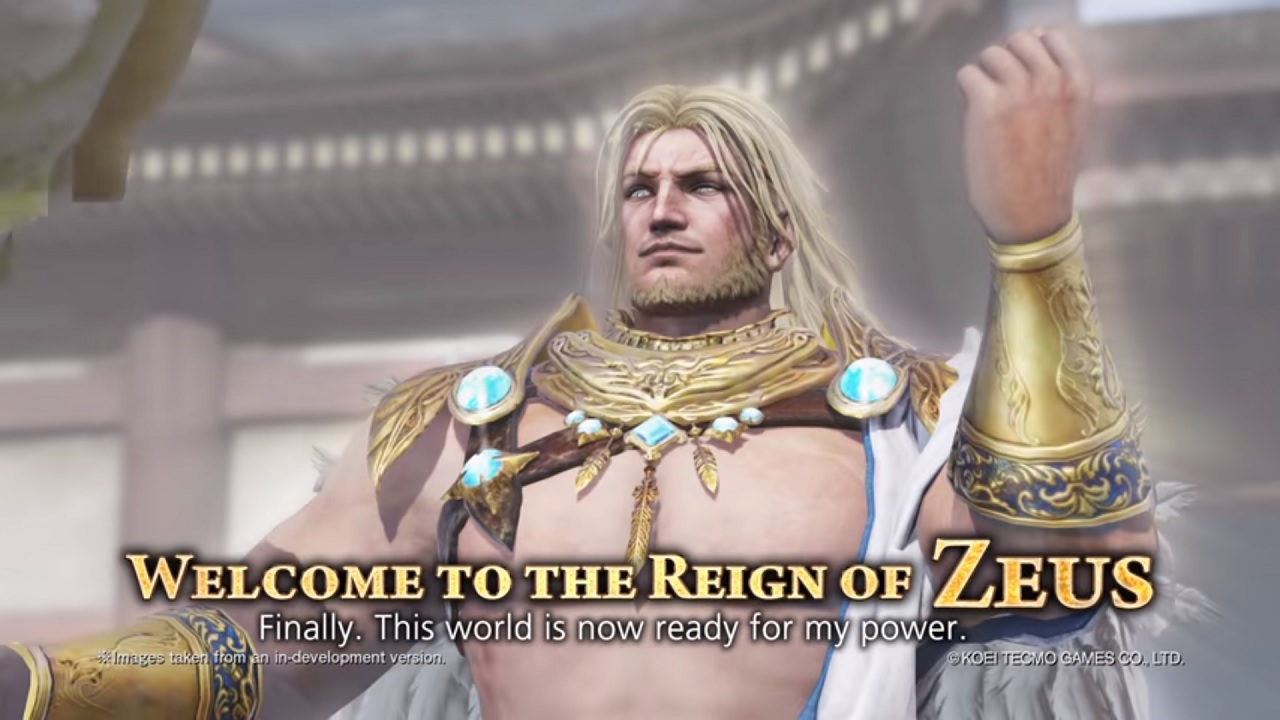 Warriors Orochi 4 coming to the West

The release date of the fourth iteration of the popular beat ‘em up video game will come to North America on Oct. 16. Europe will have it a few days later, which is on Oct. 19. The game will release on PC, PlayStation 4, Nintendo Switch, and Xbox One.

The Japanese version of the video game will launch a few weeks earlier on Sept. 27. The game developers revealed the gameplay features during E3 2018, including the new magic system and the return of split-screen co-op.

The upcoming sequel will have 170 playable characters, which will be from Dynasty Warriors and Samurai Warriors series. New Magic abilities were added to the game to help each character stand out. These are powered by the mysterious Sacred Treasures that are gifted to each warrior.

Two players can choose teams of three characters when it comes to co-op gameplay. They can fight together against a horde of enemies in most of the game’s levels. They can also link together their magic attacks for more powerful attacks.