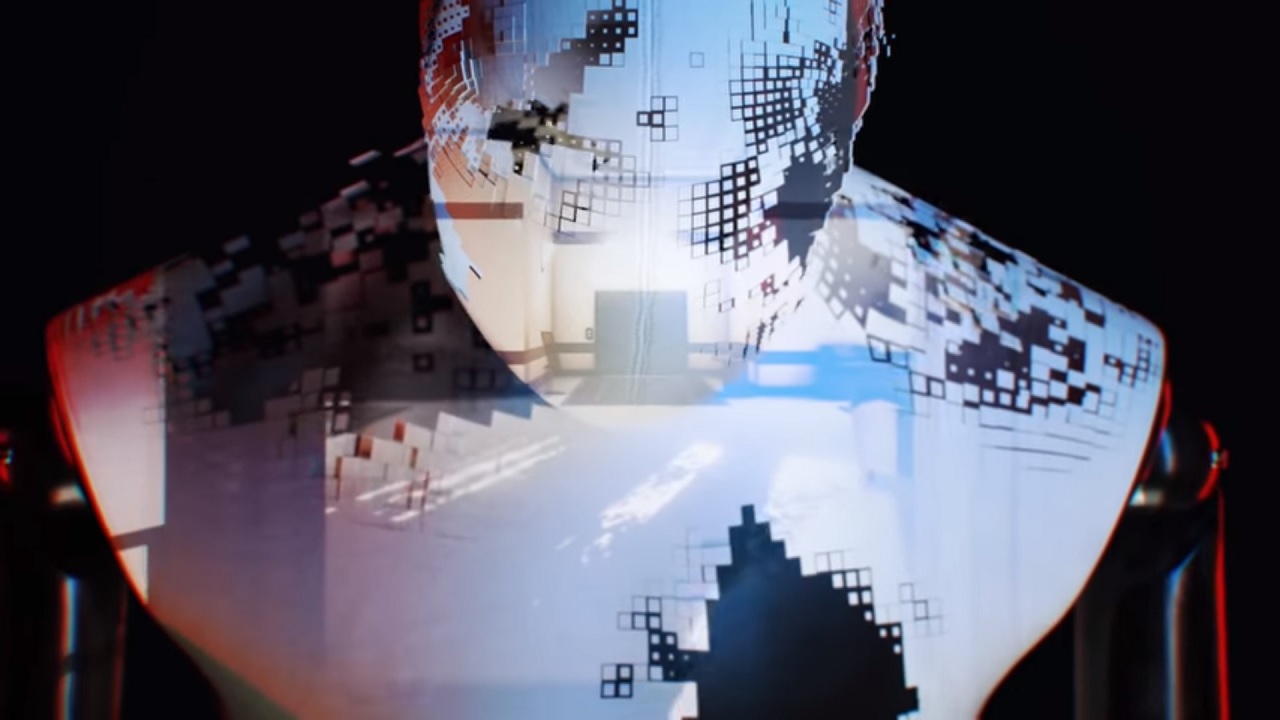 The game is a project done by Dan Smith that won the BAFTA Young Game Designer award way back in 2016. After winning, the game publisher approached him and partnered with him to fully develop the game.