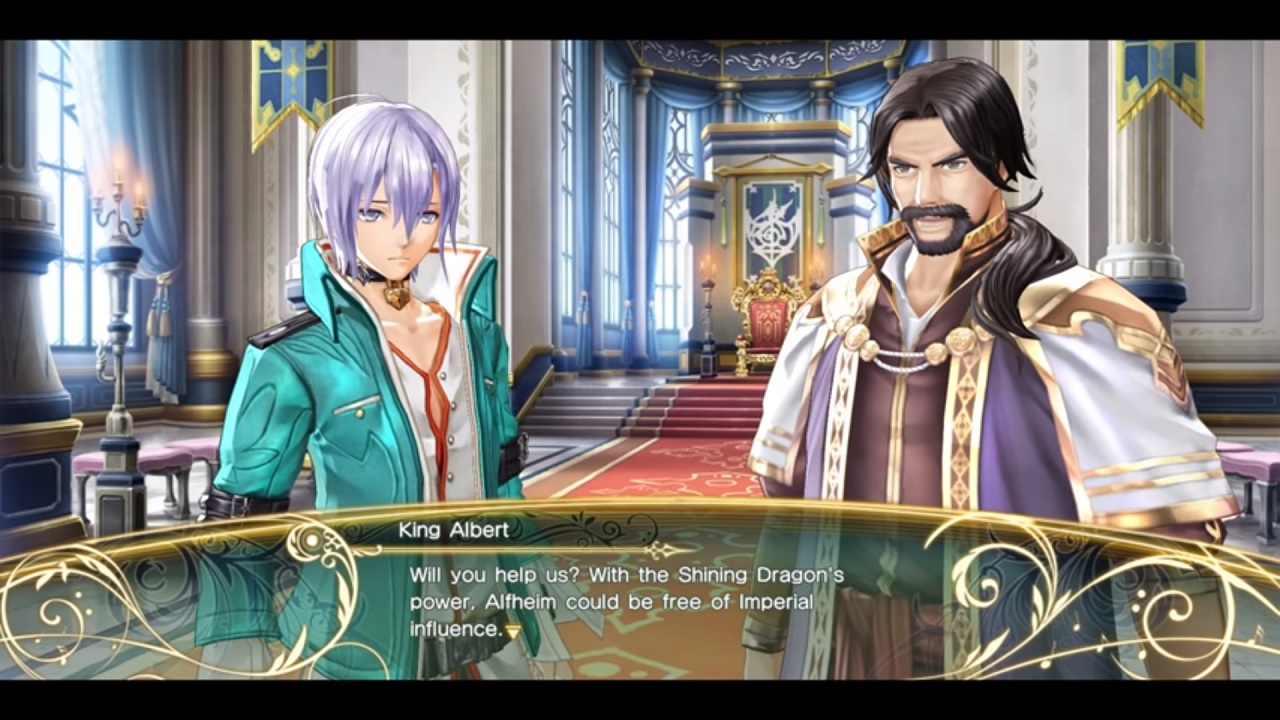 The brand new trailer focuses more on the video game’s story. It includes its good English voice acting, but it also has a bit of gameplay to let the buyers and new players see what they are going to expect.

For gamers who are not familiar with the video game, the new one is a remaster of the original Shining Resonance game that was released for the PlayStation 3 way back in 2014. This year, it is finally coming to the west.