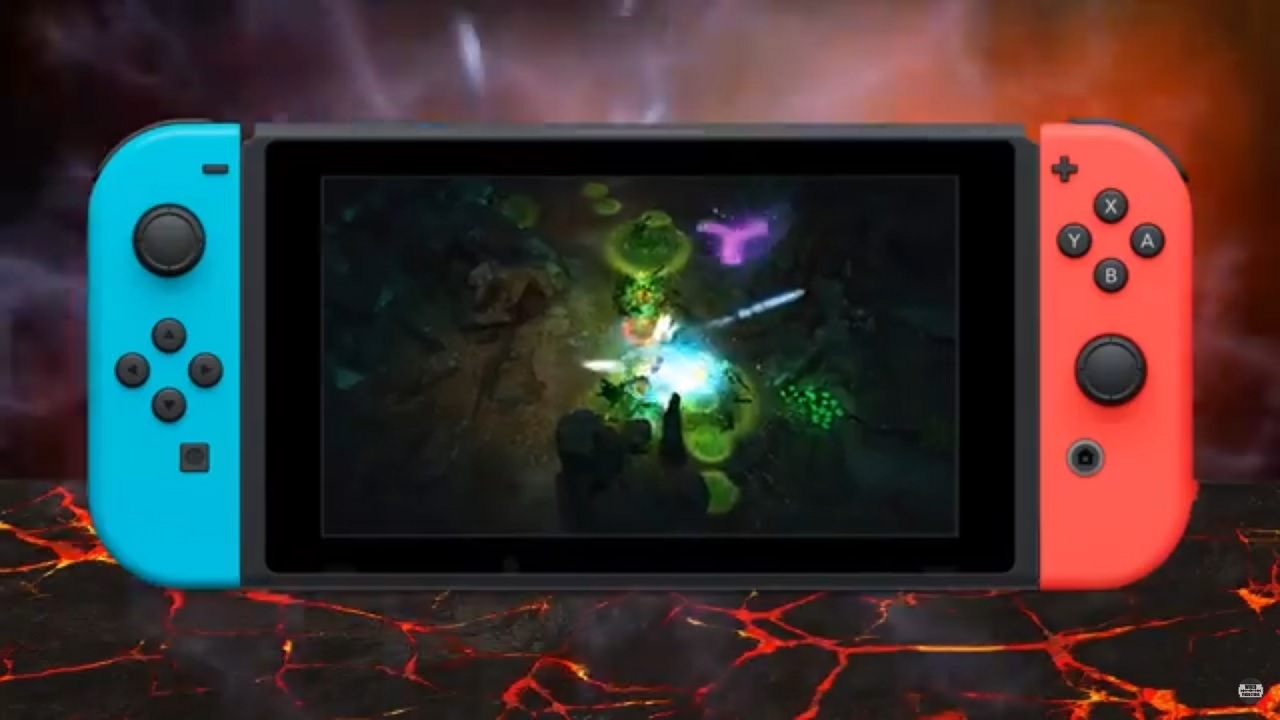 Haemimont Games and Wired Productions revealed that their upcoming ARPG will be coming to the Nintendo Switch this coming Aug. 28. It will feature two-player local co-op, which will be easier with the hybrid console’s Joy-Cons. It will also support online gameplay, which can support up to four players.

The video game follows the story of the demon Victor as he attempts to free the city of Zagoravia. It has the aesthetic that was inspired of Motorhead. The Nintendo Switch version will have both Fractured Worlds and Motorhead: Through the Ages DLC.

The game is currently available on PC, PlayStation 4, and Xbox One. It will launch on Switch with a price tag of $39.99.