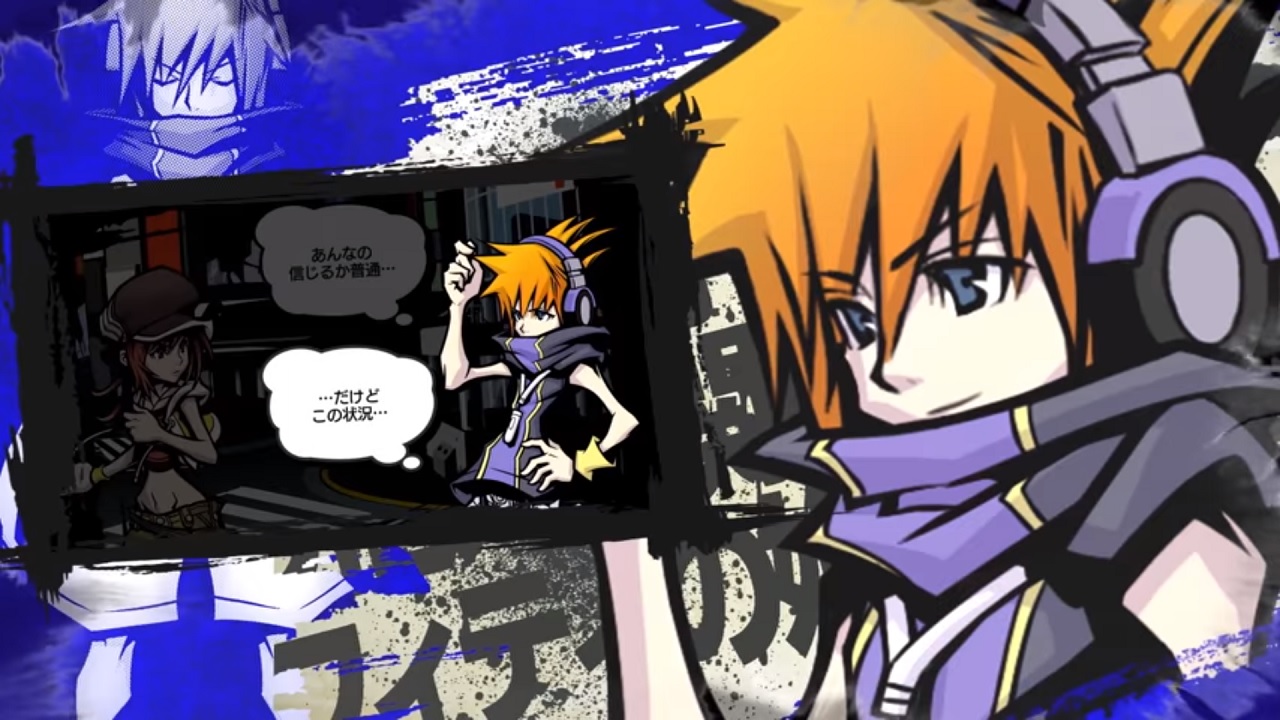 The World Ends With You: Final Remix Switch Gets Release Date

Game publisher Square Enix recently announced that The World Ends With You: Final Remix will launch soon in Japan.

The World Ends With You: Final Remix coming soon

The game will launch in Japan and have a price tag of 4,800 yen plus taxes. It will be available on Japanese video game retail shops on Sept. 27. There is also a special edition that will cost interested buyers of 17,000 yen plus taxes.

The new version is actually a remaster of the original video game, which was released in 2007 for the Nintendo DS. This time around, it will have high-definition visuals and high-quality music and sound. The Joy-con controllers and touch-screen are supported. There are also new additional new and rearranged songs with new scenarios that were not included in the first game.