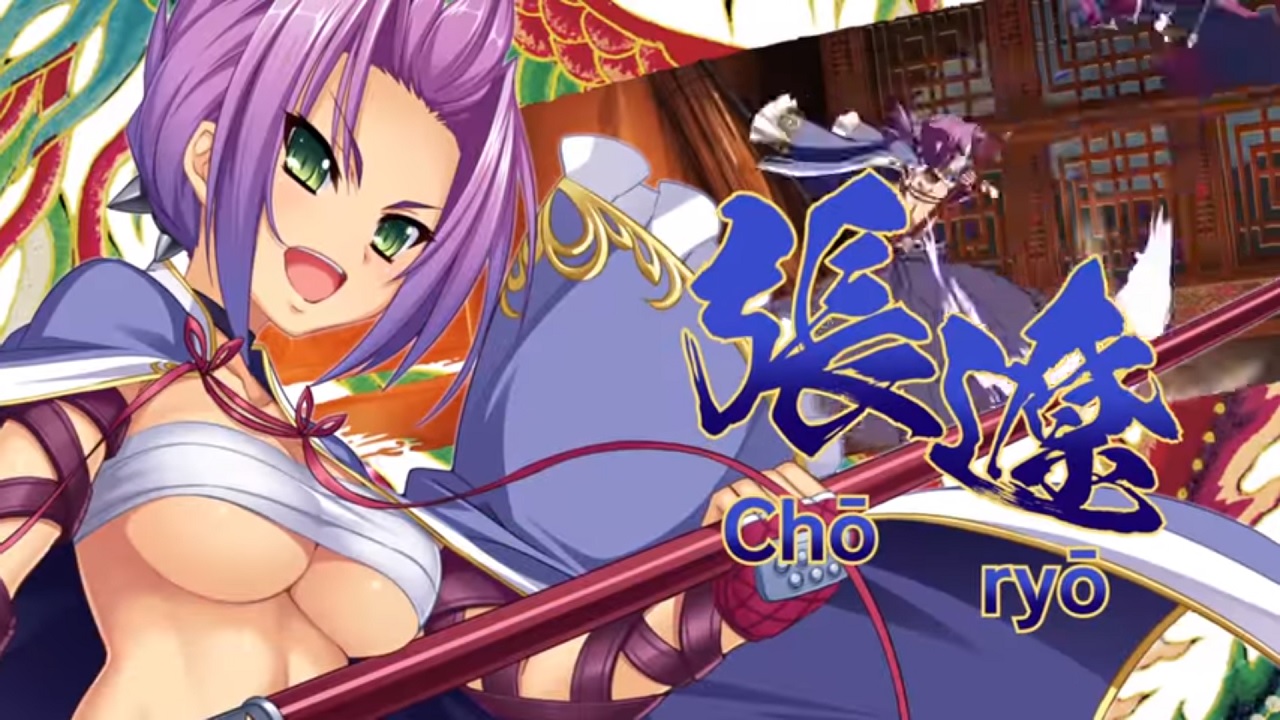 The upcoming video game is an overhaul of the Romance of the Three Kingdoms-themed fighting game Koihime Enbu. The game will launch on the PlayStation 4 and PC via Steam. It will be available on July 12.

Bit of background and features

This game is the updated version of the first one that was released on Steam in 2016. It will have up to 14 warriors and eight assists characters with Choryo and her strategist Kaku. To celebrate its launch, the first version on Steam is now on sale 75 percent off.

The game has the Hougeki system and the Tactics Bar to unleash devastating attacks and combos. Players can use special moves, EX special moves, super moves, and ultimate moves. They can play the arcade mode or fight against friends locally and challenge the online rankings.

The official Steam page can be accessed here.