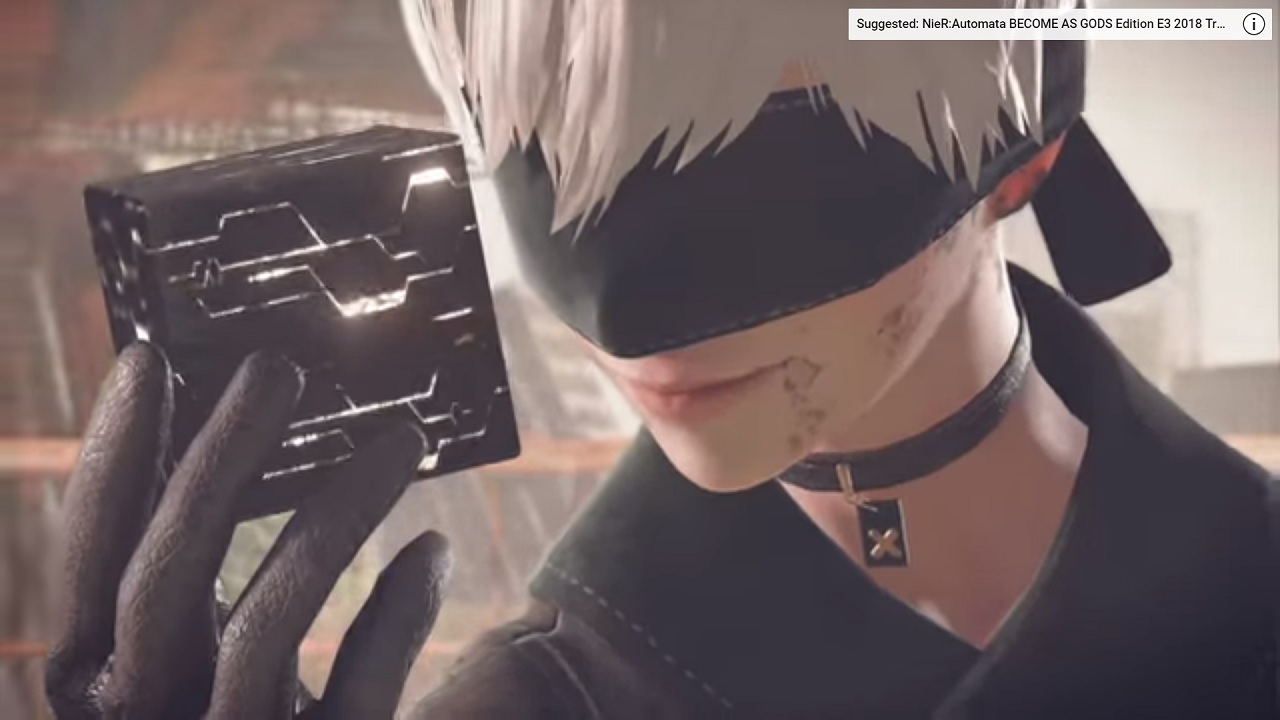 NieR: Automata Launches On Xbox One Today With Launch Trailer

The video game is now available on the Xbox One console as a Become As Gods Edition in digital form. It will come with all of the previously released DLCs on the PlayStation 4. The launch trailer was to celebrate its release showcasing the gameplay and visuals of the game.