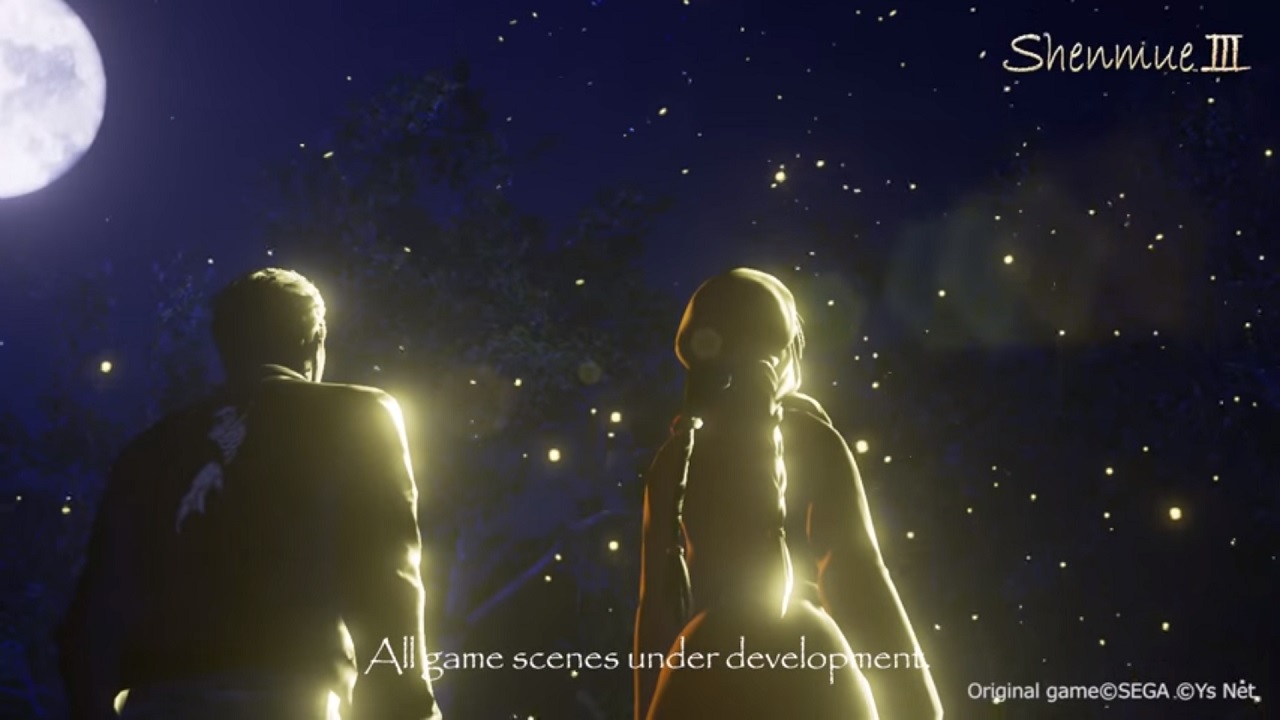 Shenmue 3 needs a lot of space

Ys Net revealed that the video game needs at least 100 GB of hard drive space, which is a lot. This is not a surprising PC requirement since other triple-A games require a lot more of space. The large amount required for hard drive space might be due to a large amount of graphical data it needs to run.

Other than the large 100 GB hard drive space requirement, the other PC requirements are rather tame. Players will have to get a PC with at least an Intel i5-4460 CPU, 4GB RAM, and NVIDIA GTX 650 Ti. The developers clarified that this is still in active development and the specs may change for the final release.