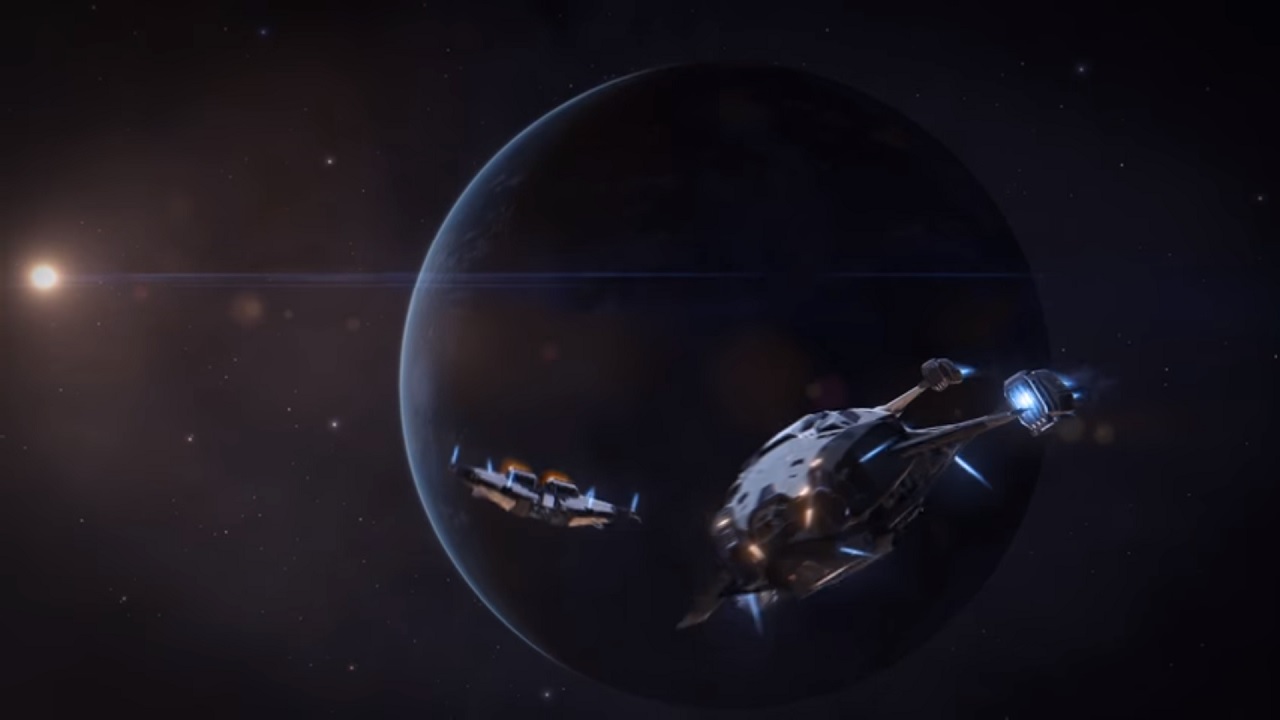 The new update introduces the Krait MKII. This is the reimagining of the Krait Lightspeeder and can be seen in a new tweet from the official Twitter account.

The Krait MK2. Effortlessly stylish and affordable, the Krait MK2 comes standard with features such as a coffee machine, and a selection of hardpoints for all your combat needs. Get yours now! pic.twitter.com/zmmbfPFnri

The Krait MKII is actually a medium-sized, multi-role ship. It trades defensibility for speed, fire-power, and maneuverability. Players can use this to carry a fighter bay, can fit two crew members, and has a coffee maker.

Update contents are a lot

The new update comes with a lot of fixes, tweaks, and new content. There are new missions from this new update and will direct them to high threat USS’s as well as new wing mining missions.

The game update is now available for free on PlayStation 4, Xbox One, and PC. The next two sequels will be released later this year.