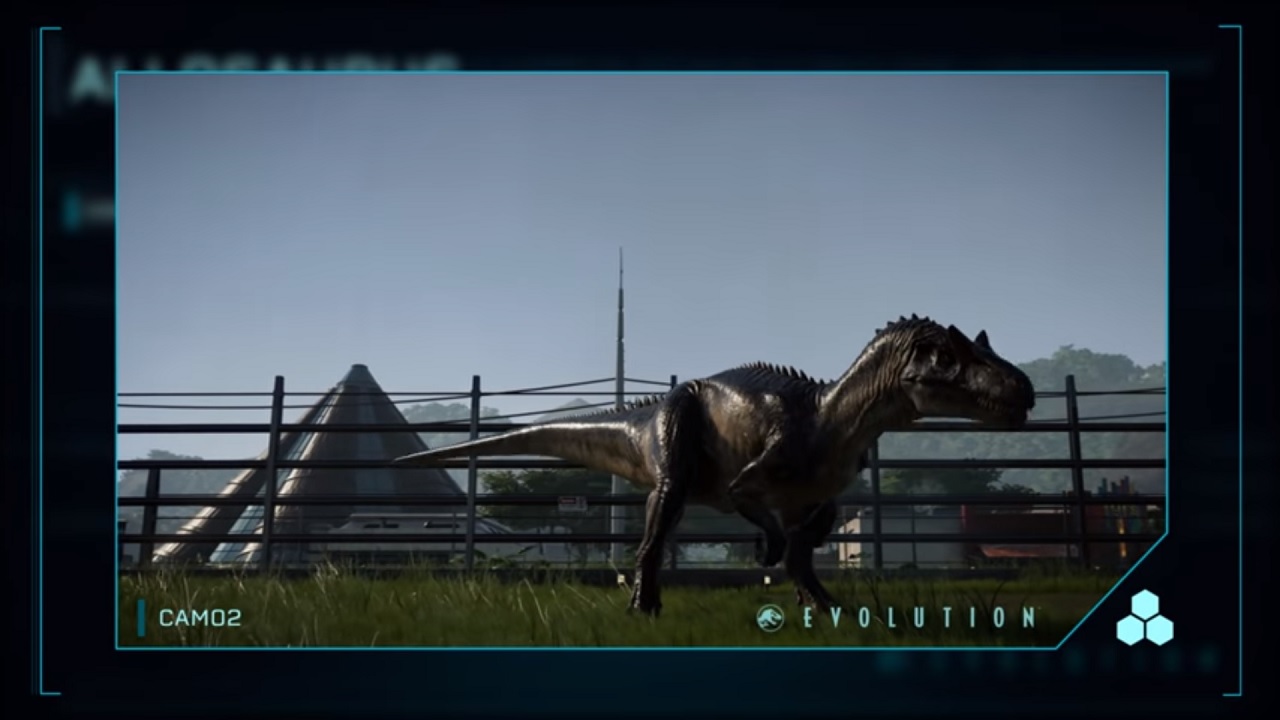 Each of the videos featured certain types of dinosaurs that appeared in the recent film Jurassic World: Fallen Kingdom. They are also included in the Dinosaur Update with the same subtitle that came out last week together with the movie.

The new update contains three carnivores, two herbivores, and one hybrid. The Stygimoloch and the Sinoceratops are safe bets for a park. For a risky type of park, they can try it out with the carnivores: Allosaurus, Baryonyx, and the Carnotaurus. The sixth dinosaur is the hybrid called the Indoraptor that has the intelligence of the velociraptor with enhanced speed, strength, tracking, and stealth.

A small patch was also released for PC and Xbox One recently. This included an updated NVIDIA Aftermath update to support the additional platforms. A fix was also included to check out the Xbox One’s stability issues.

The game is currently available on PC, Xbox One, and PlayStation 4. The new Dinosaur Update is available for free.