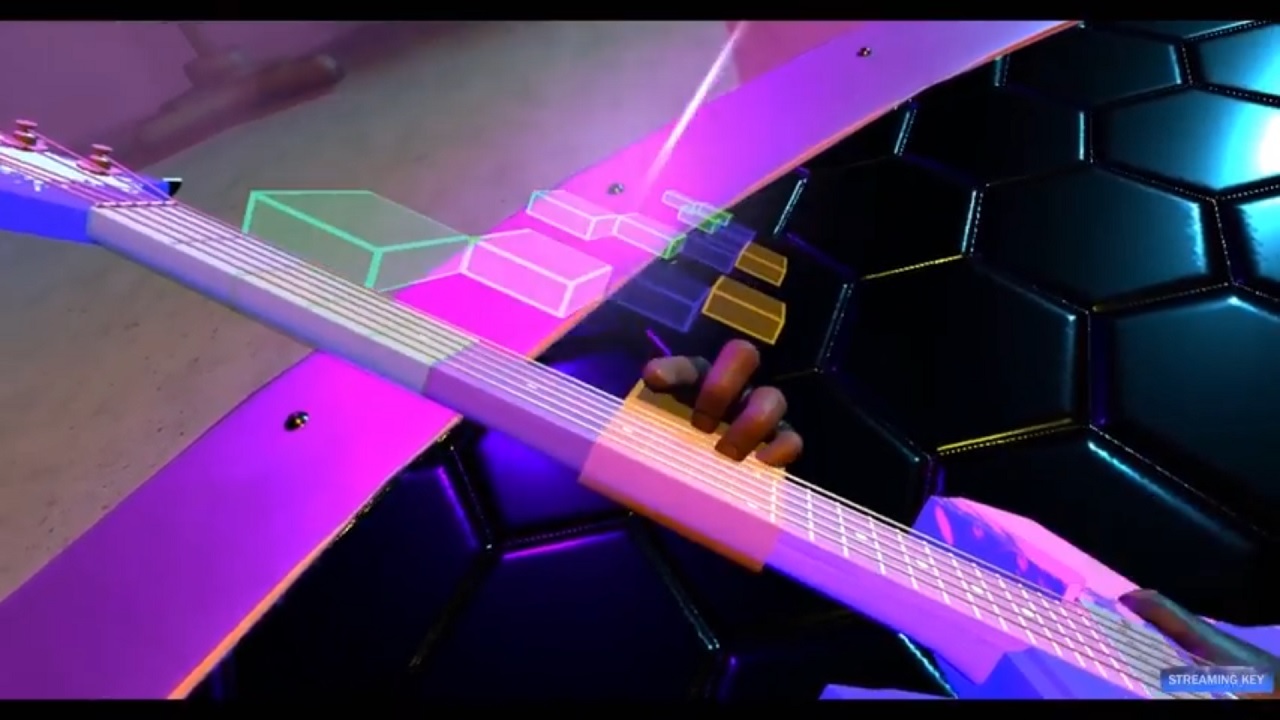 The VR rhythm video game allows players to recreate the sensation of playing live music without the use of any other accessory or special hardware. They only need to use the Oculus Rift or the HTC Vive controllers to make it work for them. They can recreate the feeling of playing the drums, guitar, and even sing until they get satisfied.

With the unique gameplay style of this VR rhythm game, it transforms traditional music game experience into some sort-of a role-playing one. Players will get the chance to have a position of a member of a band and make their way to the top.

The game has a good catalog of music as well. They have a tracklist with bands like KISS, Poison, and Fall Out Boy. The game can be purchased on Steam, but it is only compatible with the Oculus Rift and HTC Vive.