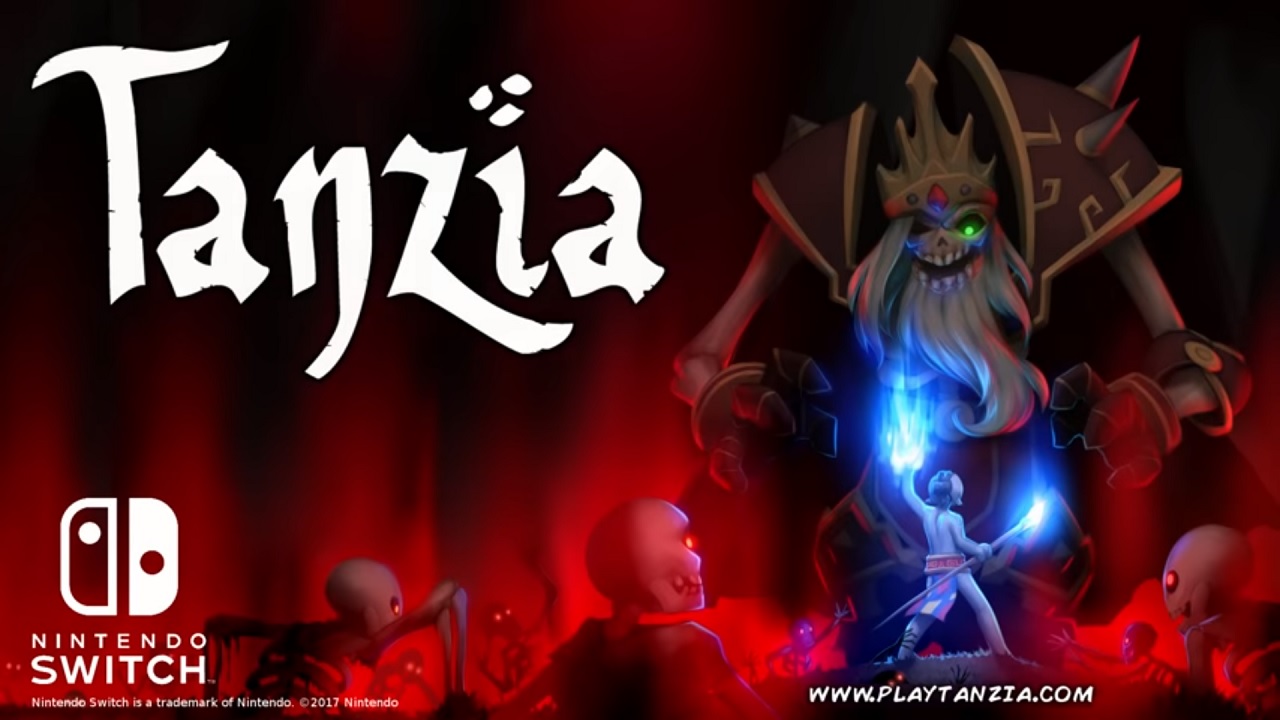 Game developer Arcanity recently revealed that their action-adventure RPG Tanzia will be launched for Nintendo Switch and PC.

The upcoming action adventure RPG will be available on Switch via the Nintendo eShop this coming July 19 in the Americas, Europe, and Australia. It has a price tag of $19.99 only. The PC version of the game will be launched shortly after and it is still in Early Access right now.

Players take control of a shaman that can use different kinds of magic spells against enemies. They will retrace the steps of their Akazi ancestors in order to learn their secrets. With that knowledge, they can prevent their island home from being overrun by an ancient evil.

The game has an old-style RPG element, but it is made with modern tech and set in a unique world. It combines the elements of the favorite classic action-adventure RPGs in an open 3D world full of magic and monsters.