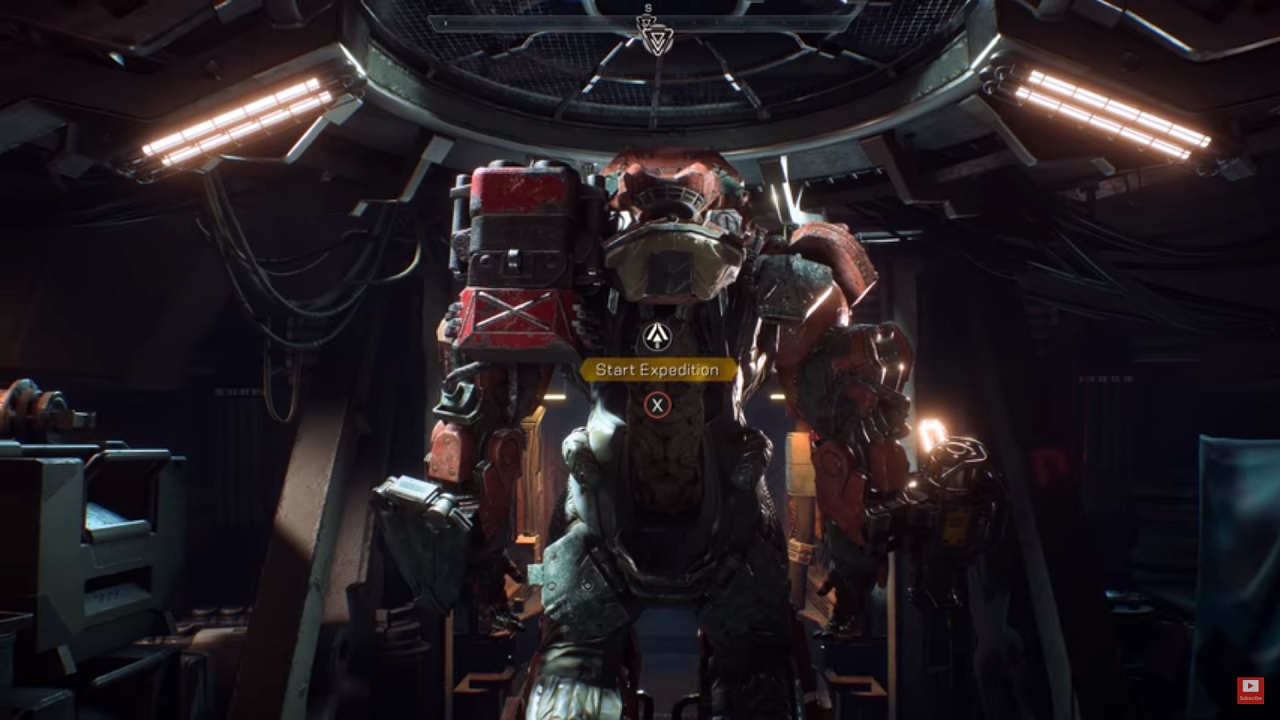 The new trailer of upcoming online action-RPG showed some extensive gameplay of the game. It featured the full E3 demo of the game, which gave the chance for the ones who were not in attendance a chance to see how it plays.

One thing is for sure: a lot of explosions. Viewers will get to see a lot of pure action from the gameplay video with tons of booms that decorate the screen. The demo is commended by lead producer Ben Irving, who also gave the viewers a better idea of what is going on in the game.