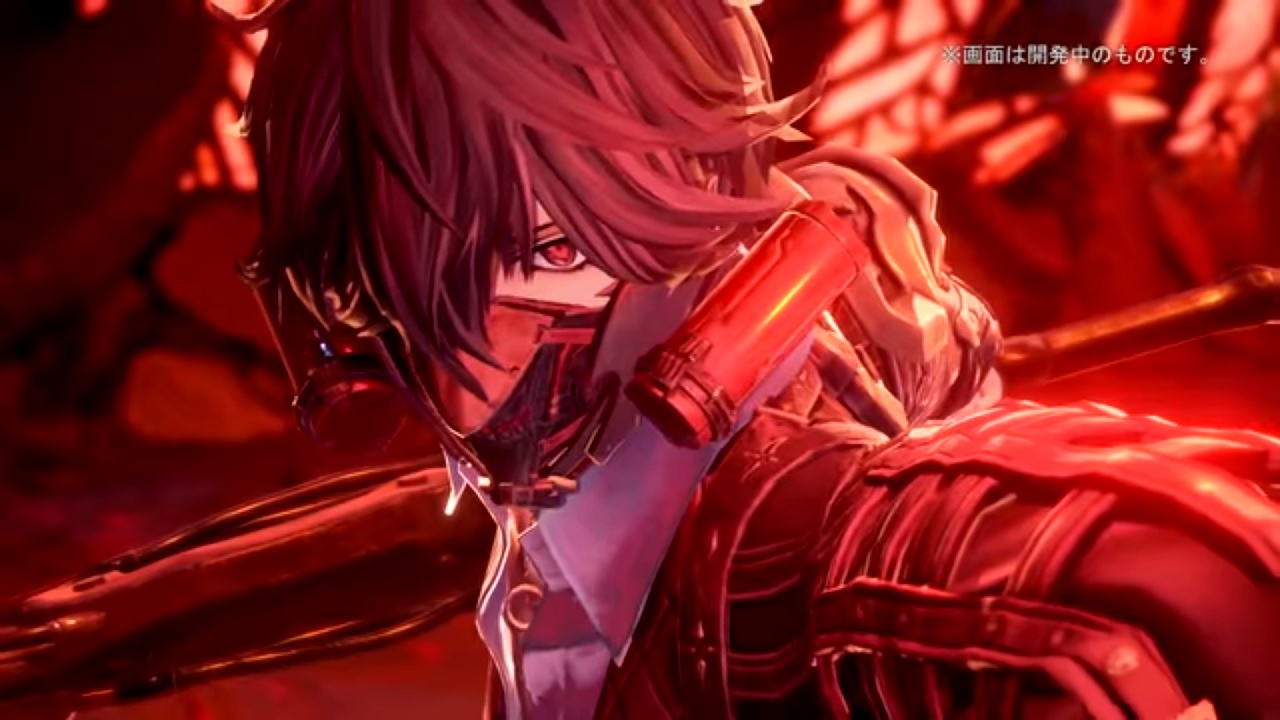 The new trailer features another AI-driven companion named Louis. He is another character that will accompany players during their story in the world of the game. He will also help them out in their dangerous journeys down in the dungeons.

Louis is surprised after meeting the hero by discovering the power he or she possesses. He decides to travel together with the player because it aligns with his own research on blood tears.

The game will launch in Japan on Sept. 27. The western release will launch on Sept. 28, a day after the Japanese release. It will be available on Xbox One, PlayStation 4, and PC.