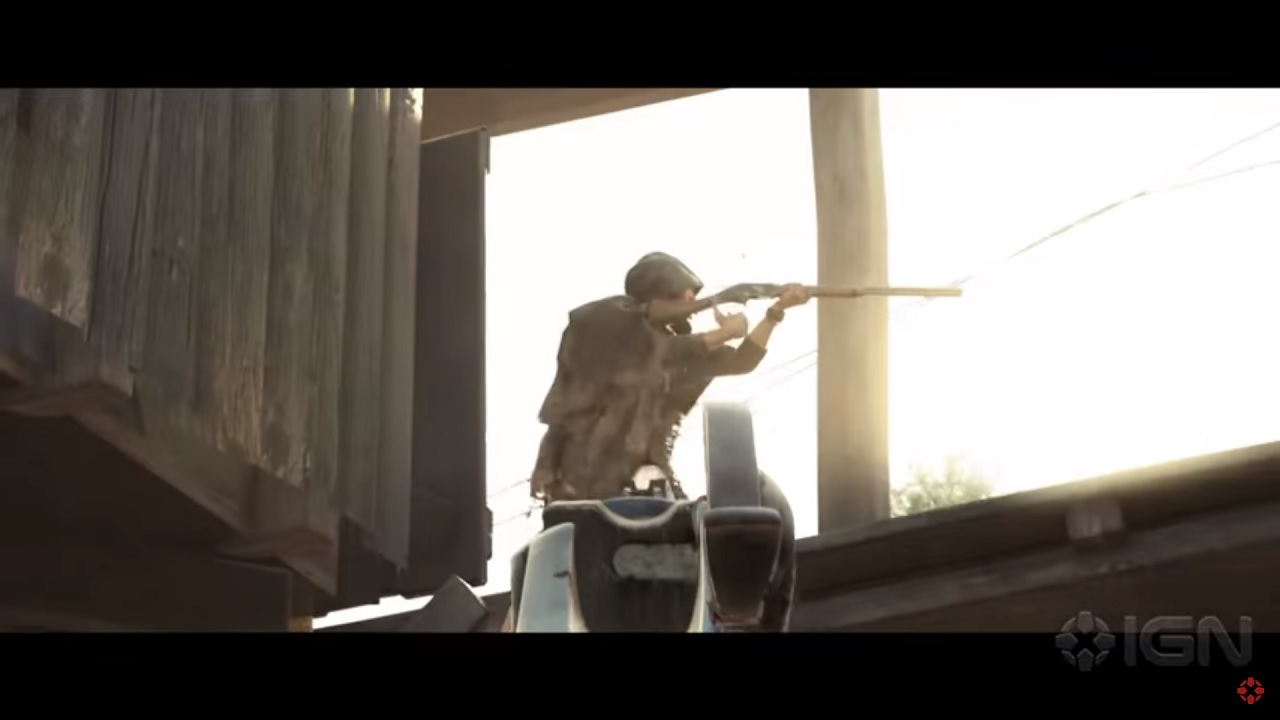 Hunt: Showdown Has No Plans To Have Battle Royale Mode

Crytek product manager Angela de Castro and level design director Chris Auty clarifies with a popular gaming solution that Hunt: Showdown has no plans to have the ever-popular Battle Royale mode yet.

The video game is a shooter video game that has PvP and PvE elements. De Castro clarified that Crytek’s efforts right now are focused on supporting the existing game as it is. So that means there will be no plans for this new popular mode for now.

De Castro did say that maybe in some future, the game will have the opportunity to add new modes due to its flexible nature. She did promise that if it had the battle royale mode, it will be a unique experience for the players and the fans of the game.

Players are already enjoying it

Auty revealed that the fans are already enjoying the game as it is right now. There is no immediate need for a new additional mode in the meantime since they are enjoying it as it is. He also said that Crytek has no interest in simply following the steps of Fortnite and PUBG.

The game is currently available on Steam Early Access for only $30. Auty revealed that this platform gave them the opportunity to gather feedback from the players before launch to make it the best game possible. This also gave them the chance to talk to the players who gave feedback in a very fast way.