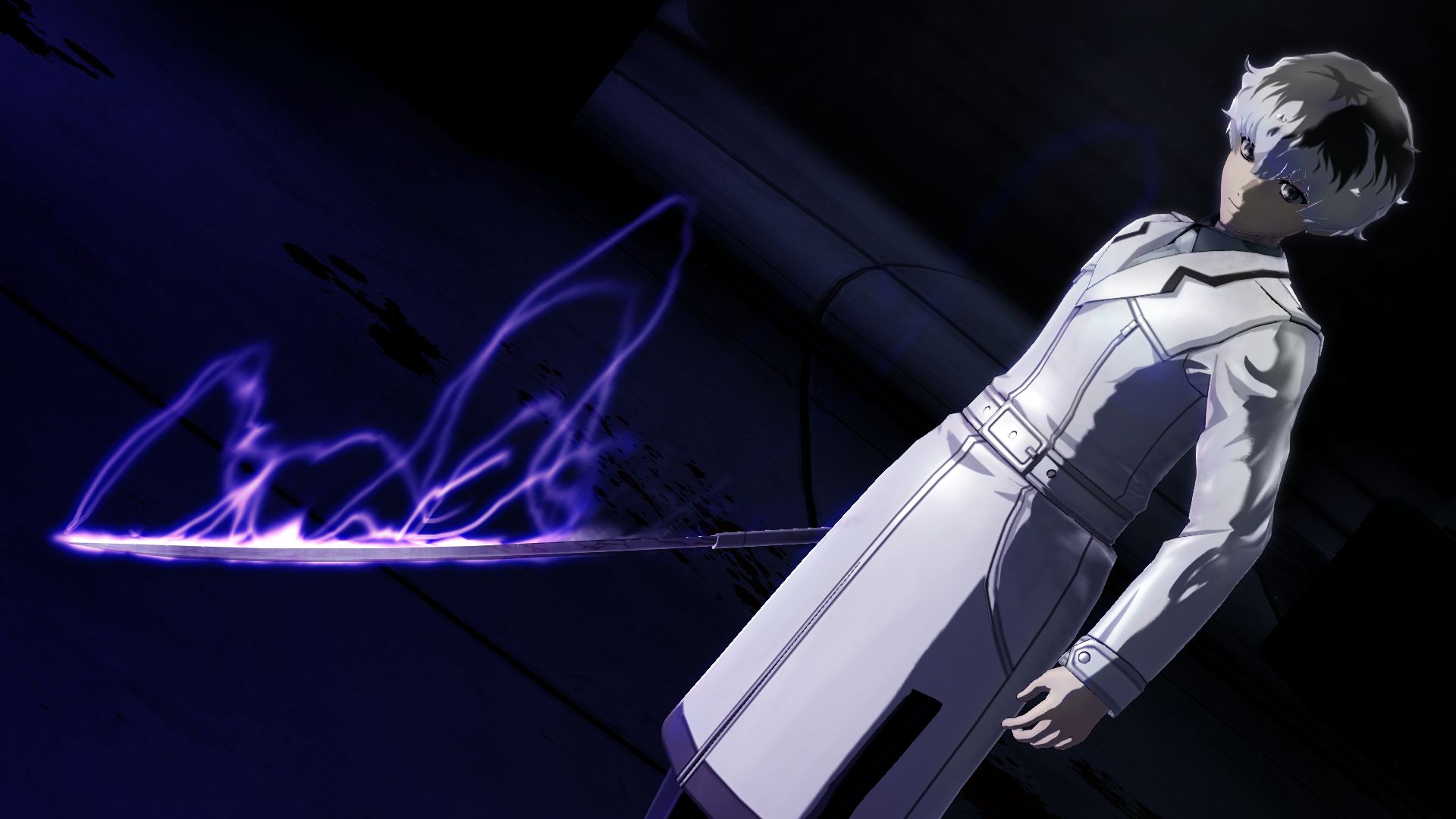 Tokyo Ghoul: re CALL To EXIST Will Launch On Western Countries Soon

Game publisher Bandai Namco recently announced during a panel at an event in Los Angeles that upcoming Tokyo Ghoul: re CALL to EXIST will launch on western countries soon.

Tokyo Ghoul: re CALL to EXIST announced for the west

During Anime Expo 2018, Bandai Namco finally confirmed that the game will launch in North America and Europe soon. The western release will have an additional platform compared to the previously-announced Japanese release, which was only for PlayStation 4. The west will have PS4 and PC versions as well. The Japanese version will release this coming winter.

The game is a survival-action video game in third-person perspective with a multiplayer focus. The best part of this game is the ability to choose to be ghouls or investigators and can compete in team-based battles online. The developers will add in more attacks familiar from the anime in order to allow them to relive iconic scenes they have seen in the anime series.