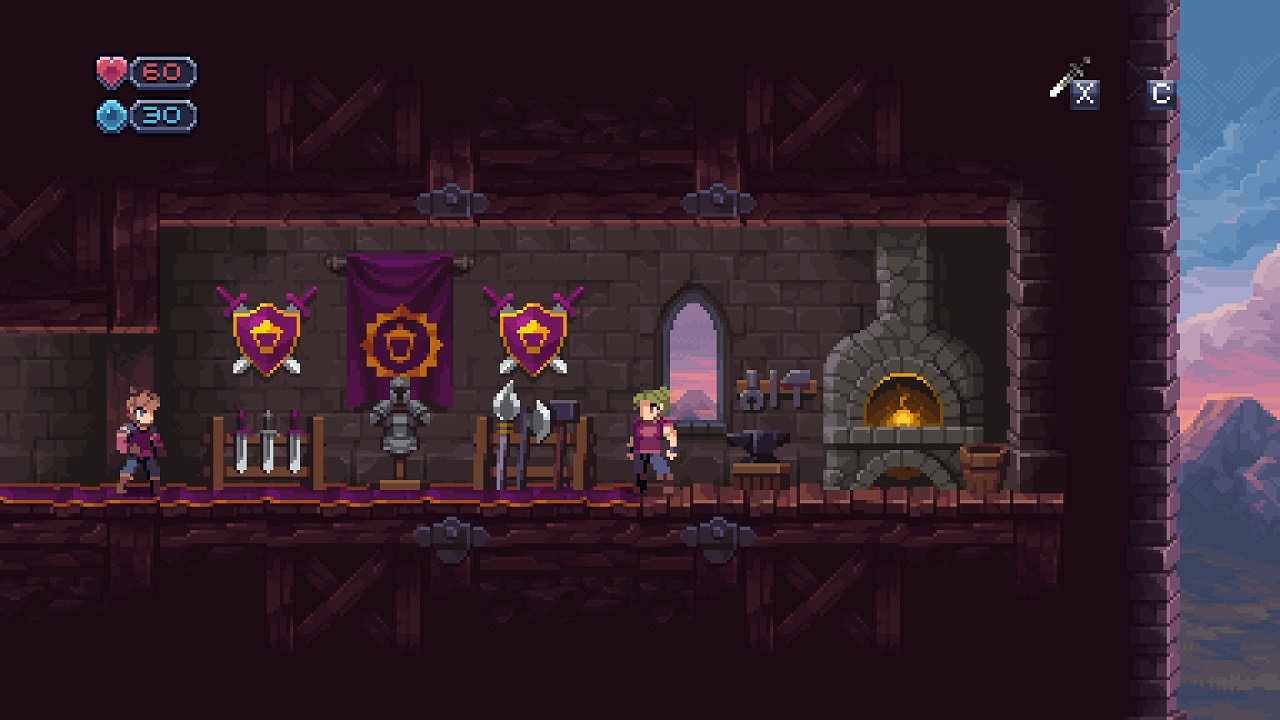 After a long development time for this video game, the studio has finally announced that it will be launched on PC, PlayStation 4, and PlayStation Vita. This will be available for purchase within this month, July 31. This is a procedurally generated Metroidvania game.

Story behind the game

The game focuses on a new recruit for the Guildean Kingdom’s army. That same army is tackling their first mission, which is to investigate an important mine that has mysteriously shut down and abandoned by the miners. This will start the long journey where players will visit different kinds of handcrafted but procedurally placed rooms.

Game director Jamese Petruzzi discussed that they put everything they had into this project. He thanked the support of their Kickstarter backers and families. They are excited to reveal this game to the world.

The game will be a cross-buy, so those who bought the game on PS Vita can get the game free on PS4 and vice versa. It has a price tag of $19.99 at launch across all platforms.