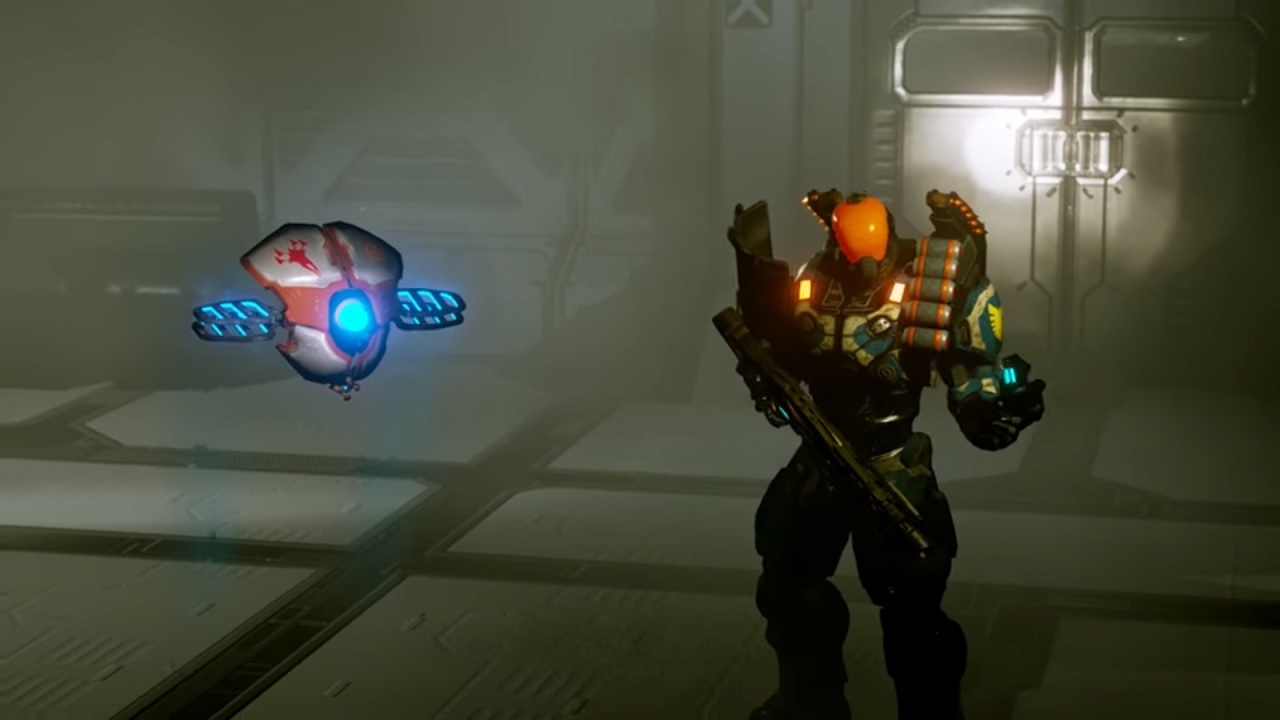 Game developer Ironward’s video game that was successfully crowdfunded on Fig will now be brought to another platform aside from the PC one: Nintendo Switch. Circle Entertainment will launch the other version later this year, but they did not give a specific date as of this moment.

Ironward’s last title, The Red Solstice, was the predecessor of this new title and is sort of a sequel. It follows the story of a marine that got stranded on a Mars colony infected with the STROL virus. The virus has already made its way to Earth. Players will have to escape and fight gains hordes of enemies using weapons and their drones to their advantage.

Players get rewarded by the game with their strategic decisions, giving the drones several different abilities. This enables them to funnel or stun enemies at the right time where they want to. The Switch version will feature local co-op and portability.