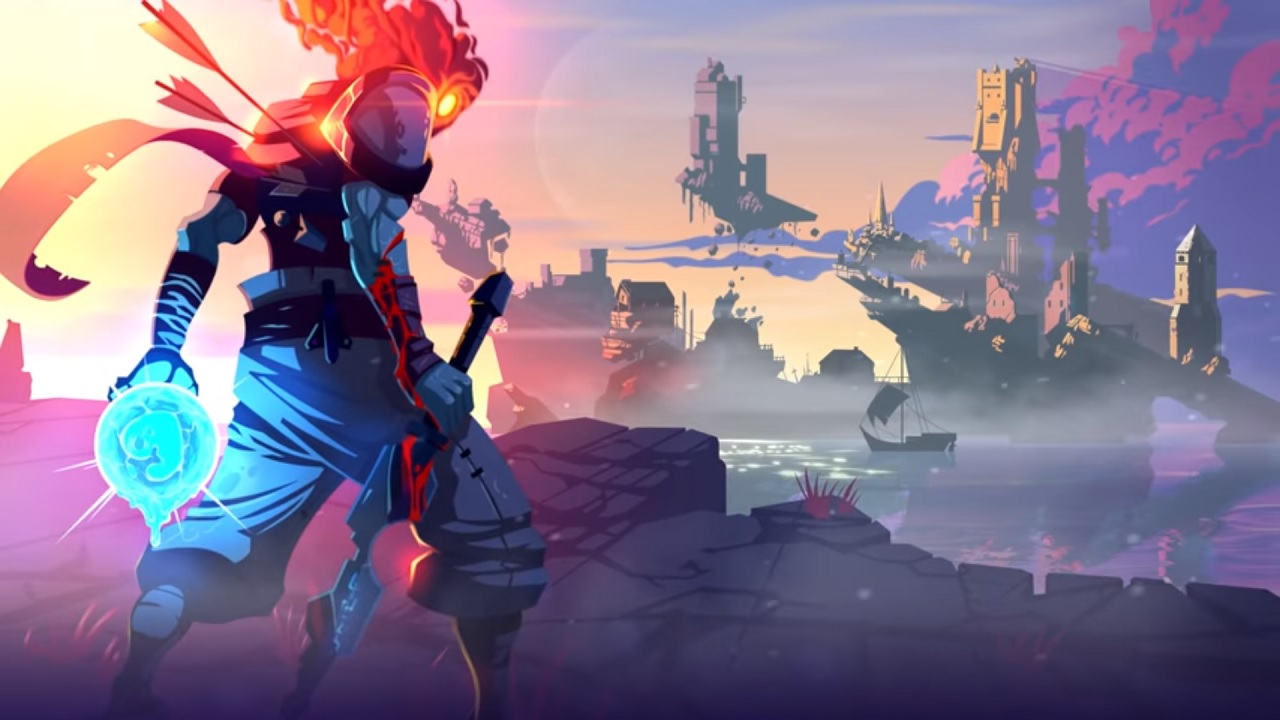 Game developer Twin Motion recently announced that Dead Cells will finally launch on selected consoles in the next month.

Twin Motion said that the video game will officially launch on PlayStation 4, Xbox One, and Nintendo Switch. It will be released on Aug. 7 to coincide with the game leaving Early Access on PC, Mac, and Linux. Interested buyers can purchase it for only $24.99 and pre-orders are now live for PS4 and Xbox One with a 20% discount. The Nintendo Switch version will have to wait a little while because it will start on July 18.

Aside from the digital release, Merge Games announced that there is a physical launch for the title for the PS4 and Switch platforms. There is still no further details about it at the moment.