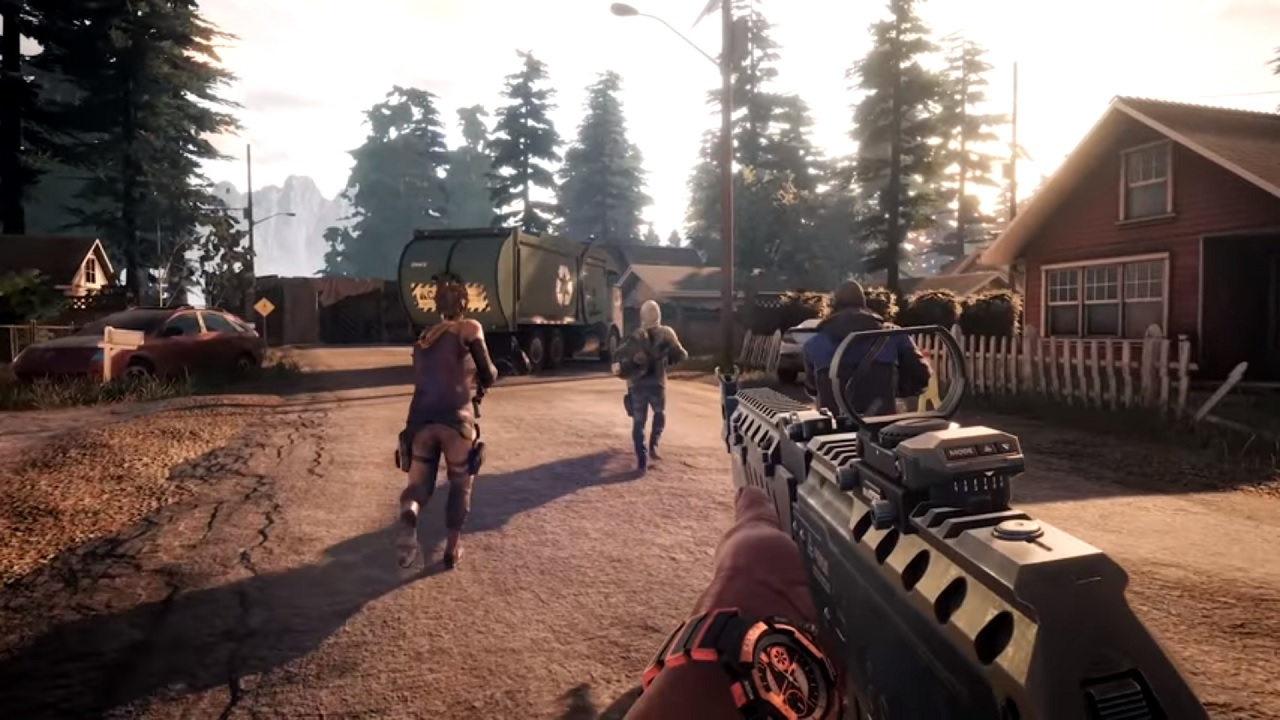 Game developer Holospark recently revealed some interesting details of their upcoming multiplayer shooter Earthfall during the latest edition of Inside Xbox.

Holospark revealed that all of the post-launch content for the video game will be available for free. Senior community manager Collin Moore told Xbox’s Larry Major Nelson Hryb that this will include some cool stuff. These will be new levels, game modes, and other additional content that they will launch after the game is released.

Moore revealed that there are some paid cosmetic items in-game that they will offer. It will cost players real money, but the team wanted to ensure that players could play the game longer. The game will launch on July 13 and will be available on PS4, Xbox One, and PC for only $29.99.