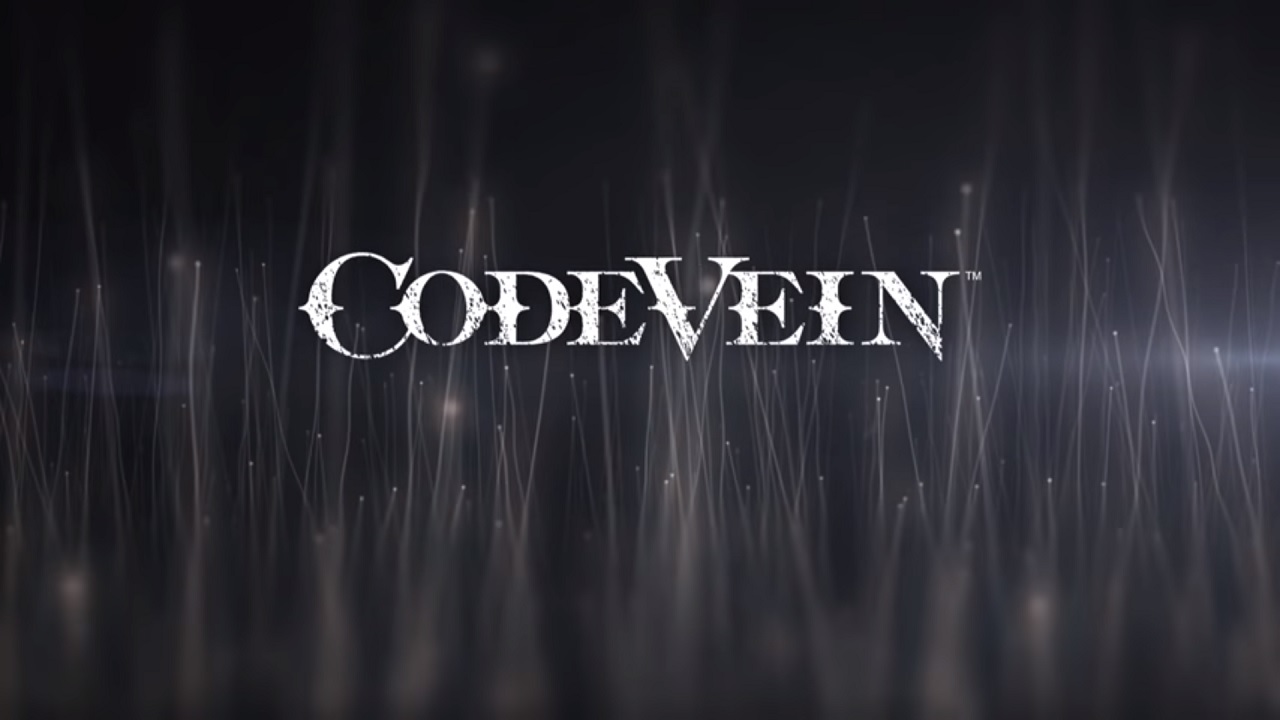 Code Vein Gets Delayed To 2019 To Exceed Fan Expectations

Bandai Namco recently made a decision and announced that the upcoming Souls-like action-JRPG Code Vein has been delayed.

The latest announcement from Bandai Namco suggests that the video game will now launch next year. They have not specified any specific release date or window at this time.

The game publisher stated that the development team wanted to take a while longer to develop the game. They wanted more additional time to deliver a higher quality game that can meet and exceed the expectations of the fans.

Felt to be the right choice

Vice president of marketing Eric Harness said that the game has gained a lot of positive feedback from the fans. He confirmed that the whole team made the decision to postpone the game to refine its gameplay. He said that it was a difficult decision to make, but it felt to be the right one.

If there are no more delays in the future, it will definitely launch next year. It will be available in different platforms such as the PlayStation 4, Xbox One, and PC.