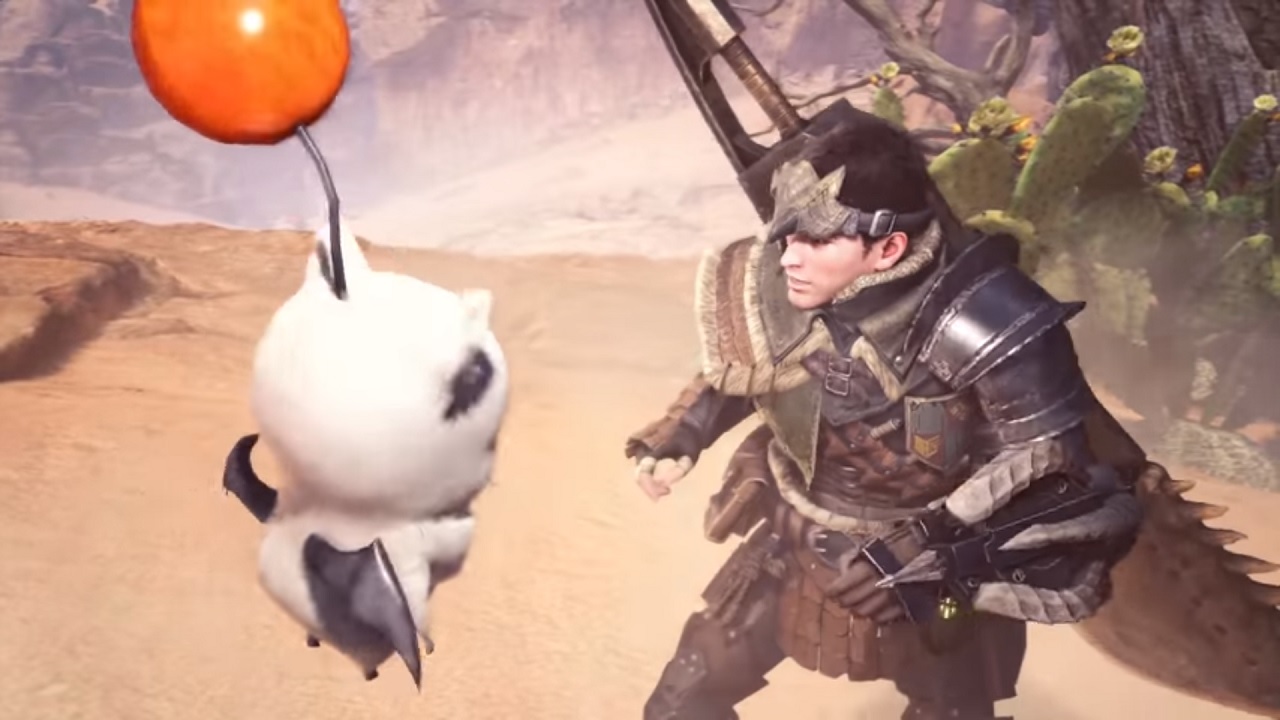 Game publisher CAPCOM recently revealed that a new free update will be coming to Monster Hunter World for a crossover with Final Fantasy XIV.

The new free update for the awesome crossover will launch on Aug. 2 at 1:00 A.M. BST or Aug. 1 at 5:00 P.M. PDT. This will include new monsters for the game like the already announced behemoth and more.

Aside from new monsters, a new cute Moogle a armor will be introduced for the palicos. The Drachen armor, Gae Bolg insect glave, and the Dragon Soul Kinsect are included as well. Cactuars will also appear in the game with the ability to use their 1000 needles as environmental traps.

The game is already available on PlayStation 4 and Xbox One. A PC version will launch on PC via Steam on Aug. 9.