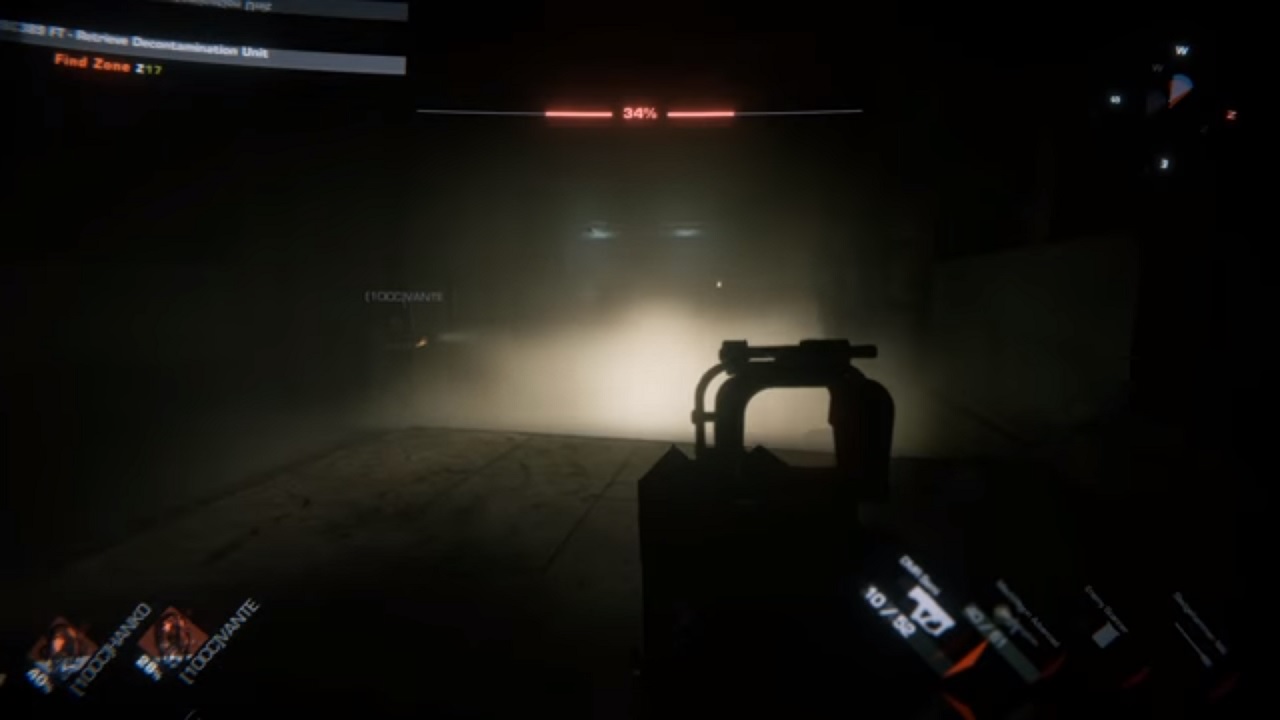 The latest shadow enemy of the game actually blends in with the environment and can only be seen when they are moving near a light source. Players must have a flashlight with them or else they will be dead. The other player should also have an enemy tracker device to know where these shadow creatures are at all times.

The new creatures called the shadow enemies are really hard to show since they only show up when moving near a light source. The new trailer gives the viewers a short glimpse of what they really look like though.

The game is going to be available on PC later this year.