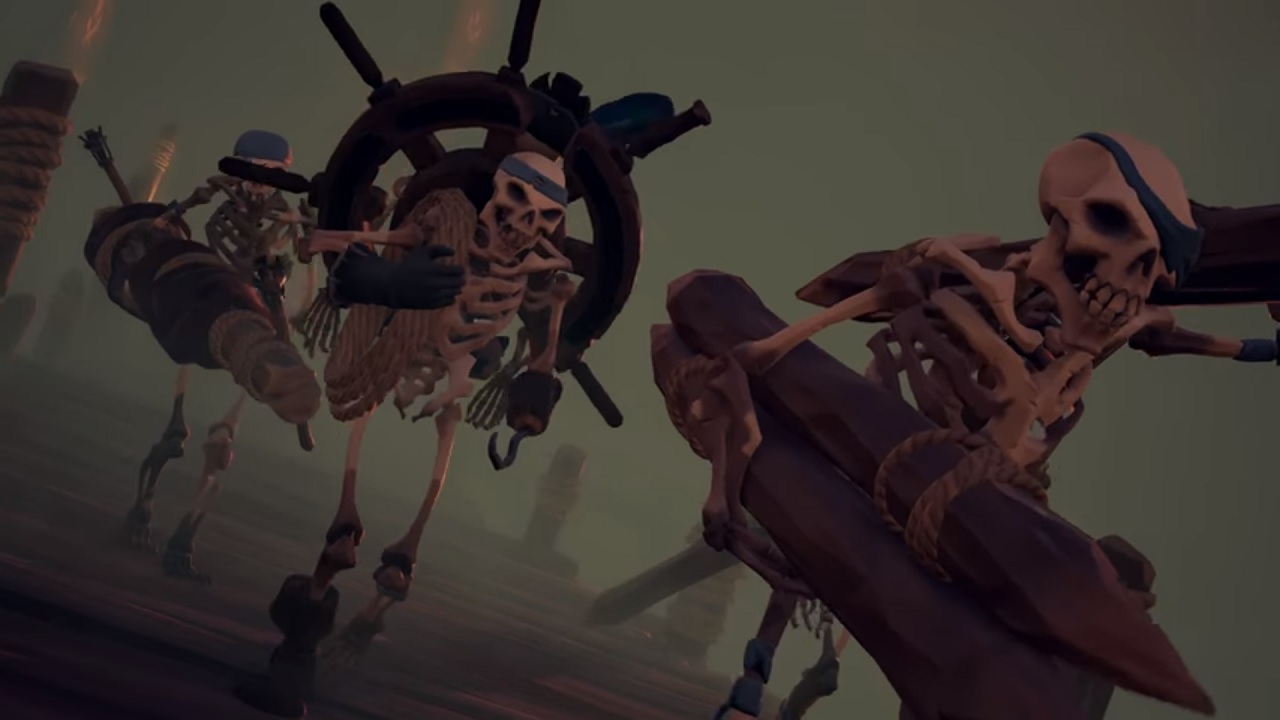 Game developer Rare has recently revealed a new teaser trailer for the next Sea of Thieves update, which will be coming soon.

Rare revealed that the next update called Cursed Sails will launch on the final day of this month, which is on July 31. The game developer also described the next update to have some undead opponents and terrifying skeleton ships in battle.

Aside from the teaser description, Rare released a new teaser trailer for the Cursed Sails update. It features skeleton armies taking to the high seas. It does not show a lot of content in terms of gameplay, but it does set the tone piece for what the update will offer.

The popular pirate game is currently available on Xbox One and PC. The Cursed Sails update will be available to download for free.