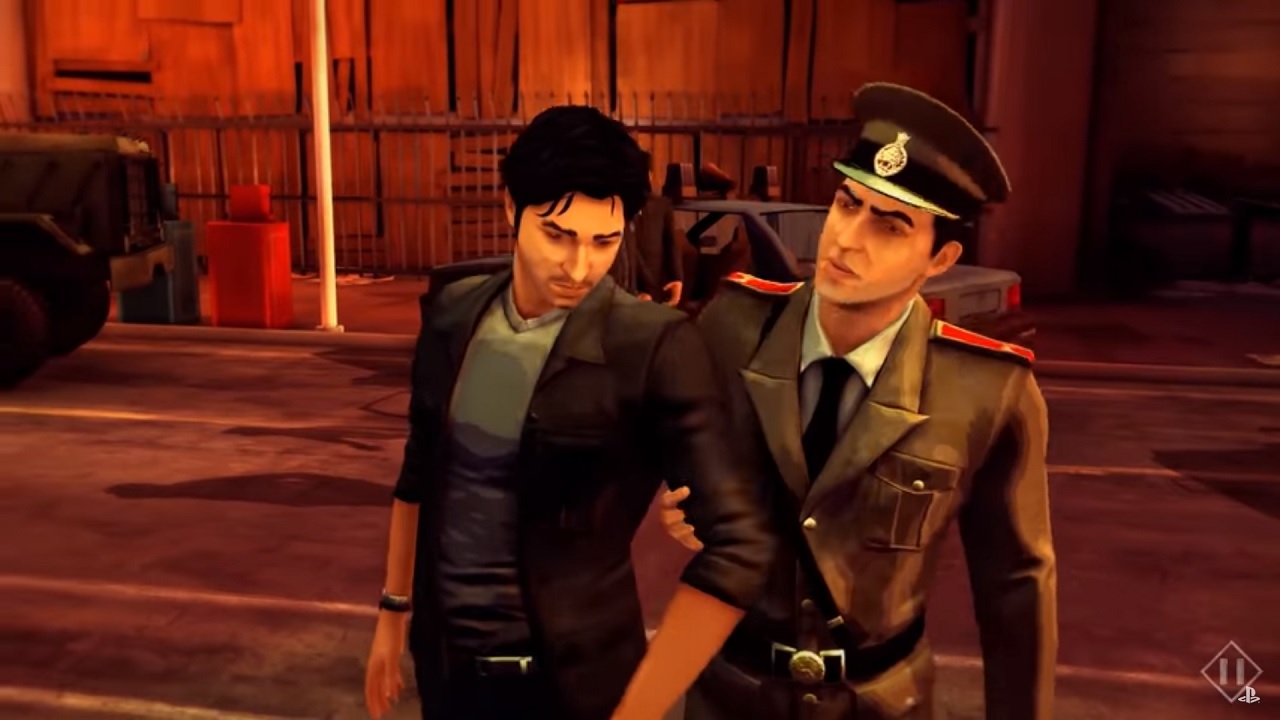 The game was originally launched in 2016 on PC and mobile. It allowed players to follow a unique story grounded in the historical setting of the Iranian Revolution as a photojournalist. They experience the tragedies that happened on those days.

iNK Stories wanted players to experience an authentic retelling and framing of events of the Iranian Revolution during that fateful year. The development team conducted exhaustive research during its development. They interviewed and spoke with Iranian academics and other figures that had the experiences during that time period.