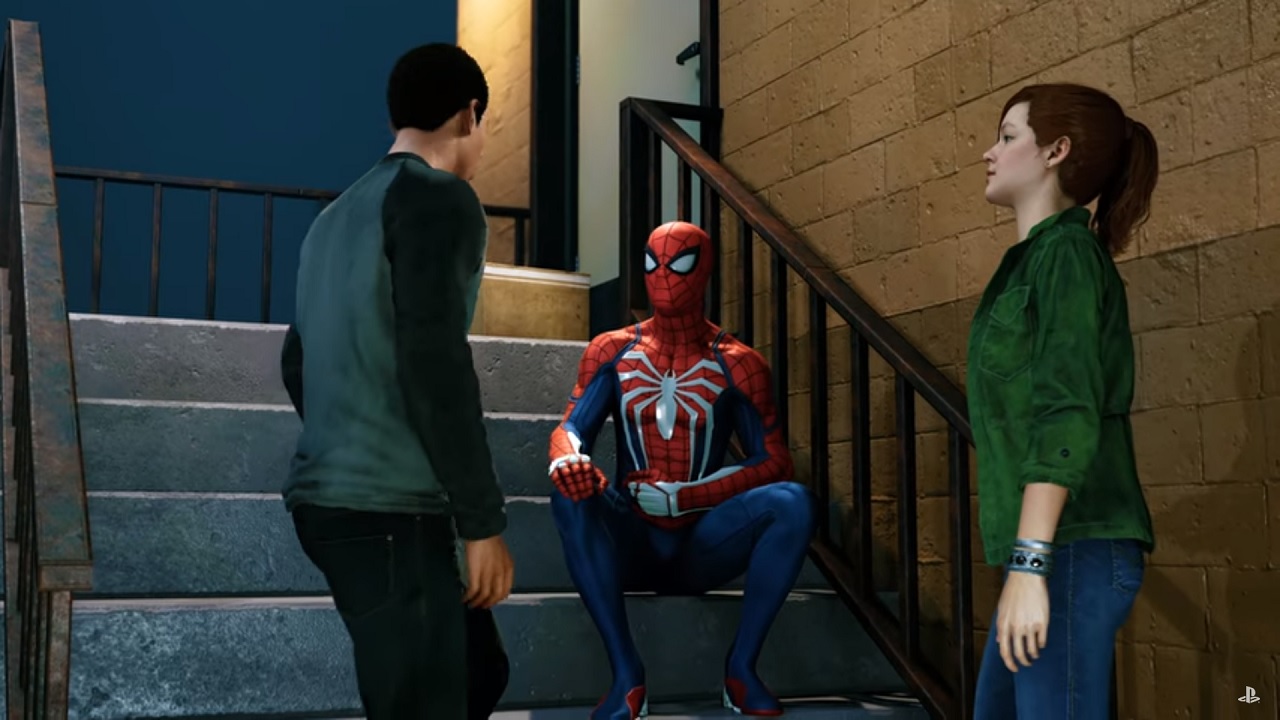 The new trailer introduces several characters in the game with one new character. The new character is Silver Sable and she seems to be in the employ of a major character in the game. In the Marvel universe, she is a mercenary that can be hired by other people and can sometimes clash with other superheroes.

The trailer focused more on the story of the game. It features several characters like Peter, Mary Jane, Miles Morales, and Norman Osborn. They also feature the villains like Electro, Rhino, Vulture, and Mr. Negative.