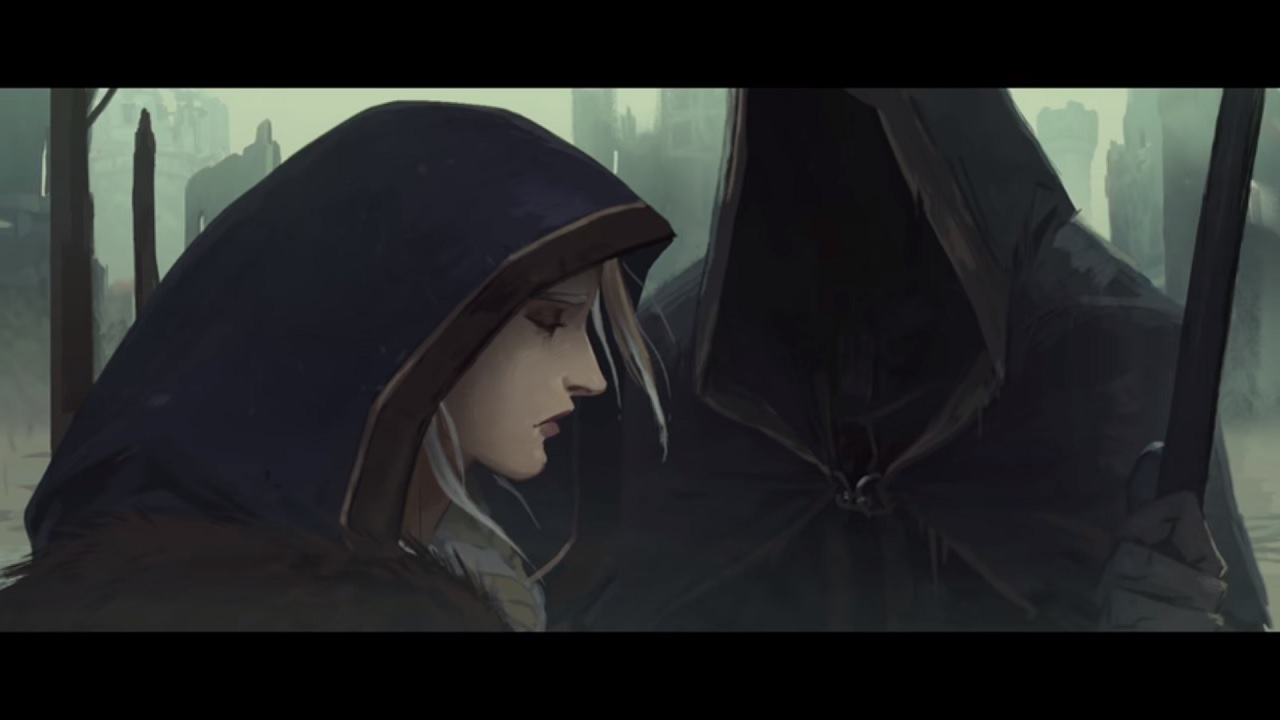 Blizzard recently launched an animated short of World of Warcraft: Battle for Azeroth. The focused character is the beloved Jaina Proudmoore.

The latest animated short of Battle for Azeroth focused more on Jaina Proudmoore, and it is part of the Warbringers series. In this video, viewers see Jaina as she looks to be summoning her father’s ship from the depths of the sea. She must be getting ready to fully embrace the legacy of Daelin Proudmoore.

Blizzard will release more animated shorts in the coming days. They released a trailer that shows off some scenes of those other shorts.

The upcoming expansion will launch on PC this coming Aug. 14.

Check out the trailer and animated short below: