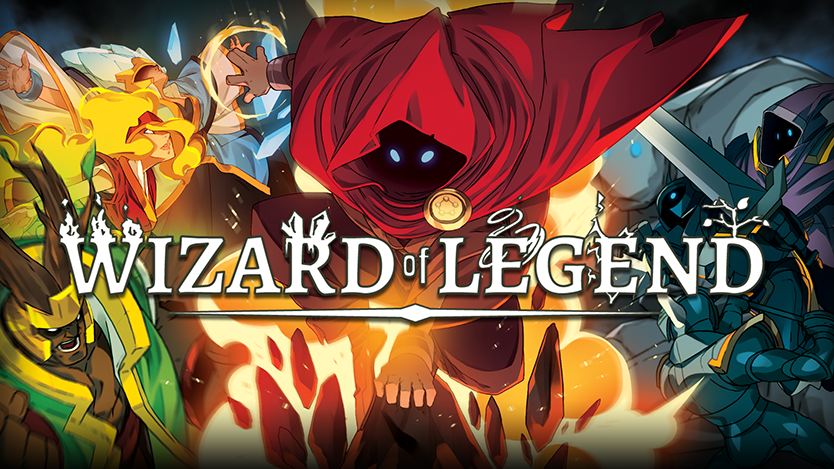 Wizards Of Legend Get New Update And Discount To Celebrate

Contingent99 recently announced that popular video game Wizard of Legend will get a new update and a big discount to celebrate their recent achievement.

After a successful launch way back on May 15 by Contingent99 and Humble Bundle, they have now revealed some good news for the fans. The game sales have surpassed 500,000 copies sold across all platforms and they are here to celebrate with everyone. They are offering the game with a discount of 10 percent on both PC and Nintendo Switch versions.

Aside from the discount, the developers released a big update called the Nocturne. This new update will include some quality of life changes like improved frame rate, faster loading times, and some small modifications to the Arcana System.

The Nocturne update actually has some notable new features and content for the video game. A new NPC has appeared in the Lanova Plaza. This will allow players to randomize their Chaos Trial runs. The game also supports several languages now like French, German, and Russian on all platforms.

Contingent99 promised that they will continue to support the title in the future. They revealed that it will get two new pieces of DLC that will add new themed dungeons and bosses in the coming months.

The game is currently available on PlayStation 4, PC, Xbox One, and Nintendo switch.