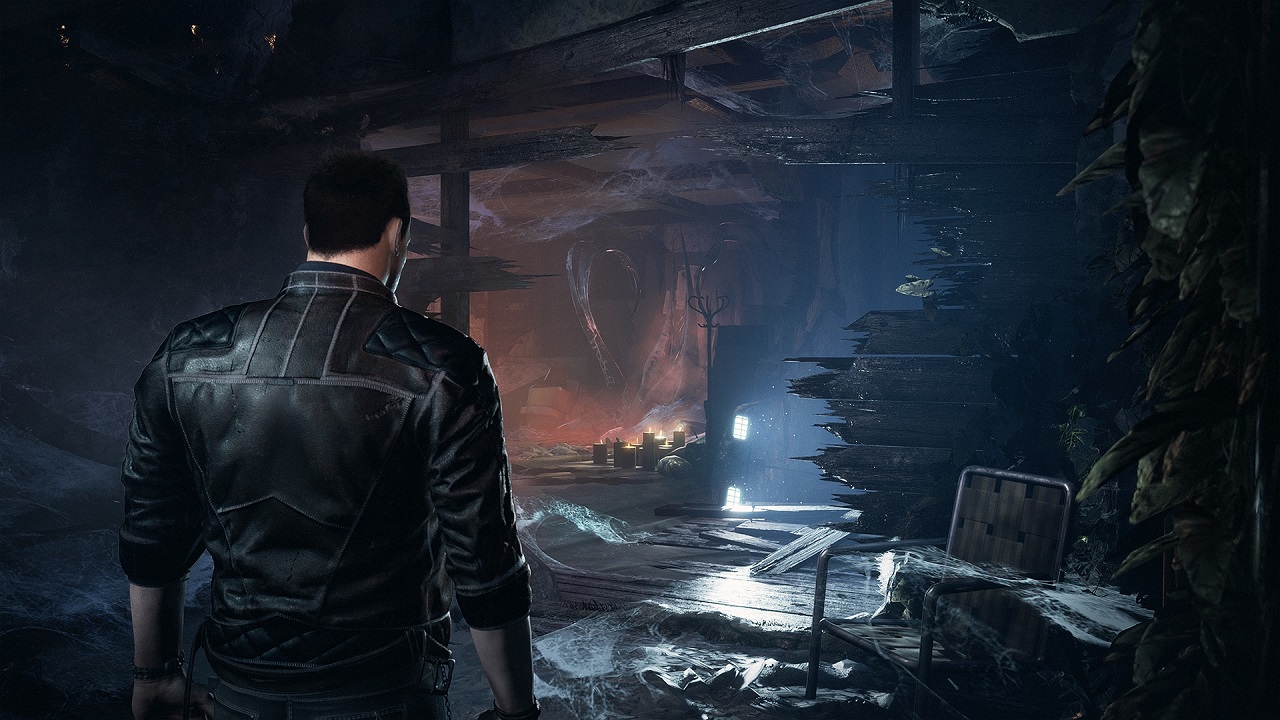 1C Company and Layopi Games revealed that the third-person action video game will be launched next year. It will be available on PlayStation 4, Xbox One, and PC.

The players in the game will control a character vital in the battle between demons and angels. They will control Desmond, a man with demonic powers who can decide the fate of the world by joining either side of the conflict. It is actually based on the popular Polish fantasy novel Equilibrium.

Desmond can use his fists and claws in fighting against his enemies. He can also make use of his skills that his demonic and human sides have. In the end, he must choose which side to follow.

The game has key features like the ability to change forms, have a large variety of attacks, combos, and enemies and so much more. It also explores the mortal world in its rich, context-sensitive environment with some interactions.