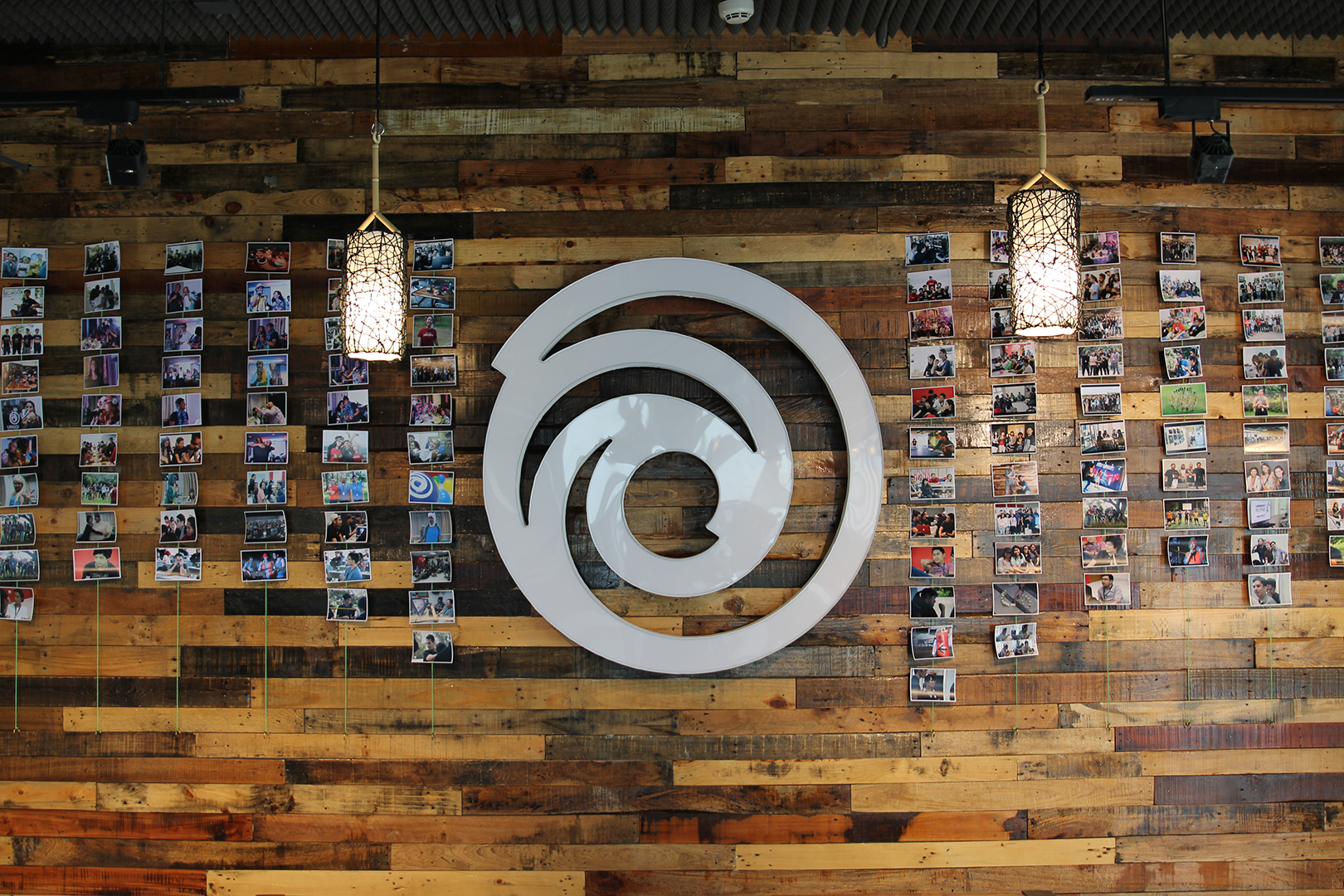 An Interview with Ubisoft Philippines

During the unveiling of the newest Ubisoft Studio located in Santa Rosa, Laguna, we got the chance to interview three of its big names. To start off the interview let’s get some introduction from them:

Ubisoft Philippines has been in operation since 2016, but why choose to unveil the studio in 2018?

Chip: So like anything, it is all about timing. We wanted to do a celebration of our inauguration of our new building and make sure we were ready, so enough people, enough projects, etc. If you remember back in 2016, we did a big announcement. That was important for us, but then we focused in hiring the right people. 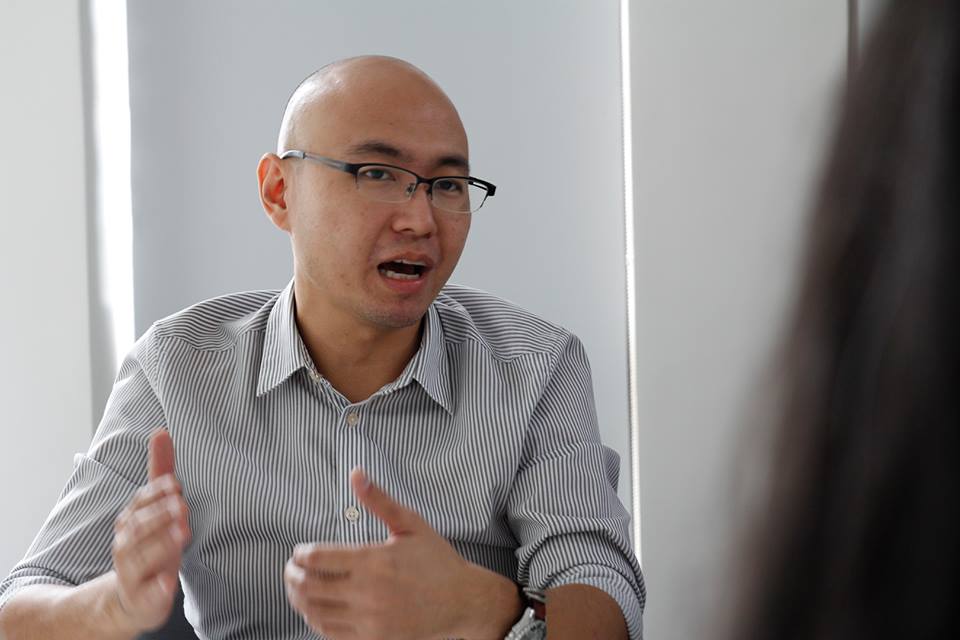 What does it mean to have a studio here in the Philippines? Does this means games to be developed faster or new titles?

Chip: Ubisoft has a lot of entrepreneurship, they trusted me enough to build and lead a studio and I’m very grateful. It also means we are part of something bigger, part of the Ubisoft network and they trust us enough to co-develop the biggest titles.

Hugues: So related to the speed of development you are hinting at and the brands of new games. Ubisoft is to develop monster games, what we call triple A, it’s a sign of quality. It’s also an experience. It’s an open world, it’s a service, and its competivity. These things take time to craft, so one of our strategies is to work with different studios that complement each other due to their skill set and to their ideas. I talked about diversity, it brings fresh ideas and a new eye on a specific problem on the creation of a world, a setting, a historical period. That has been critical to the success of Assassin’s Creed. It was one of the first brand that we decided to move with various collaborative studios to work together on the same time on the same product. It is now a model copied all across the industry. So opening a new studio gives us additional talent pool depending on our needs. Right away we were able to tap into the mandates here and help For Honor, Assassin’s Creed and so on. It’s not a surprise as we knew there was a talent, and how did we know? In the Singapore studio we had several talented Filipinos and some of them wanted to move back to the country. We knew that artistically and creatively there was a lot going on here.

What do you have in the pipe-line right now? 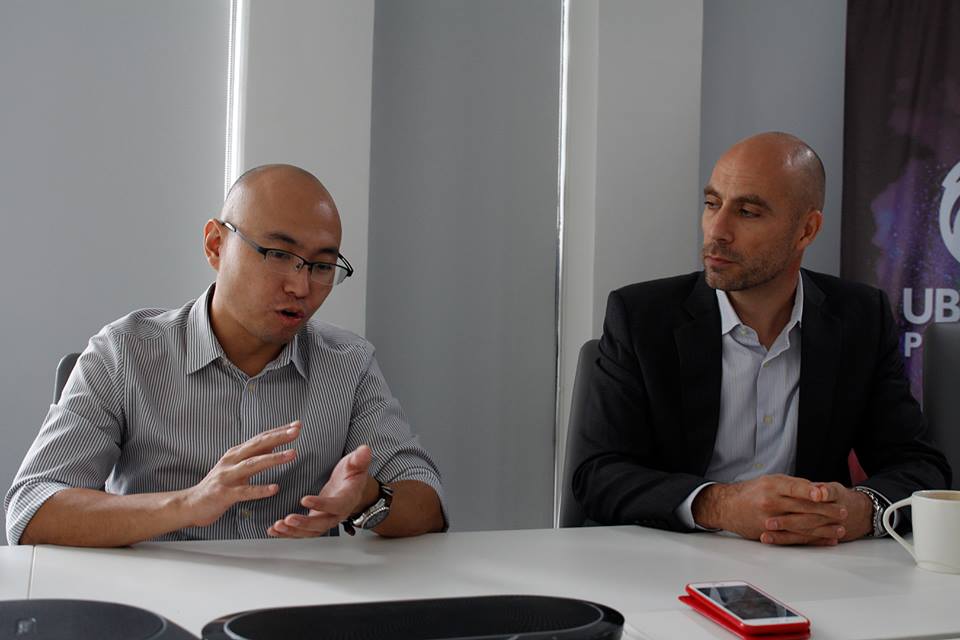 Now that Ubisoft has studios in major Asian countries, can we see future titles to be set in these countries like China, the Philippines?

Hugues: Each brand has their own specifics, whether it’s Far Cry or Assassin’s Creed, and you’ve seen some sparks of the diversity we have. Some of these works are fiction but they take heavy inspiration of the real world. Far Cry for example went to Nepal with Far Cry 4, recently For Honor’s new content will add a Chinese faction, and you can see some early signs we are creating experiences catered for worldwide audiences. To do that we need studios worldwide and we are embracing the idea that to create the best entertainment in the world, we have to widen our horizons.

Sylviane: If you look at Skull and Bones, our pirate game, it’s set in the Indian Ocean. Since Singapore is in this region, we have team members who come from there and inspired by the pirate stories. If you saw in the E3 pre-show of Ubisoft, we showed a video telling these pirate stories from within the team and where they found the inspiration, it sometimes even comes from their family. In the Singapore studio we even have a member who is a descendant of a pirate family. To go back to your question, the game we are developing right here in the region takes inspiration from the people who are making the game.

Hugues: The pirate story that Sylviane said, is about the bugis. They were trades in the Malacca Strait and they didn’t have accreditation, so by definition they were called pirates. That story is quite amazing and we have a few people who are of Malay origin and that descent. 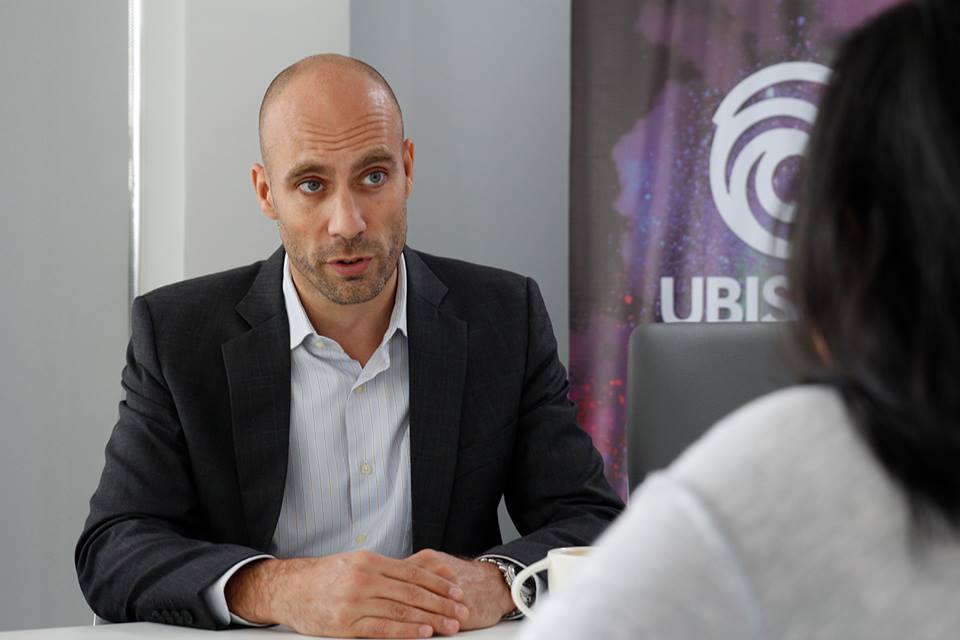 What makes this studio different?

Chip: Each studio is different, so we have to go back to the people. Every time you create the game, every time you co-develop a game, we structured it so that each studio can bring their own unique flavor. We find that all these parts, the sum of it, is greater than the individual studios. To take a concrete example, in Assassin’s Creed 3, Singapore worked on the naval missions and ocean technology, which became the core gameplay of Black Flag, and now in Skull and Bones. You bring a little of yourself, you push, you innovate and you create great things.

So about Skull and Bones, where is it right now in the development process? Is there a target release?

Hugues: What we can say about it is pretty limited. We’ve had various messages during this year’s E3 conference. The gameplay itself was pre-alpha, and pre-alpha build. The build we showed was player vs. player vs. environment, so you are in an open world map where you play against the AI and other players. It’s a shared world, so you can ally or compete with other players in this shared world. The modern take of multiplayer games has gotten good reception from the media, so it encourages us to continue in this direction. The teams are hard at work and we also presented that Ubisoft Singapore is the lead and that we are working actively with the Philippines, Sofia and Bluebyte and Chengdu. You can see the map of studios collaborating the bring features and fresh idea to the game. For the target release date, it’s 2019.

Is there something you can tell about the game?

Chip: Aside from the fact it’s going to be awesome?

Hugues: I can tell you it’s in the Indian Ocean.

About the studio? How many employees will you have, how many rooms?

Chip: This entire facility is 2,000 square meters. We have 17 meeting rooms, 6 break out spaces, occupy 3 floor and each floor has a dedicated pantry. Our maximum capacity is 250 people, we have a big town hall, an awesome slide and a big roof deck just for us. It’s amazing.

How many employees do you have right now? 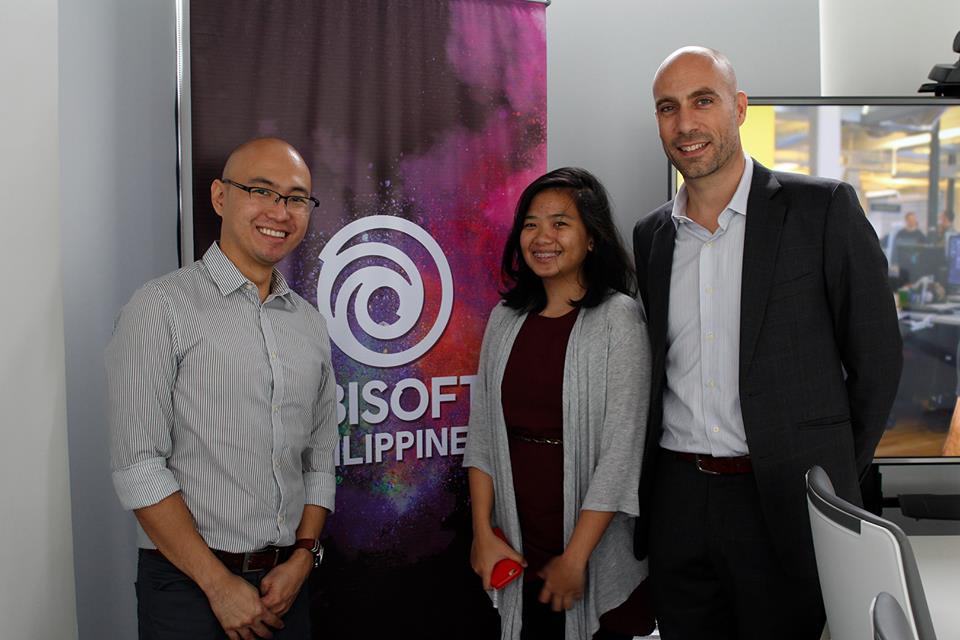 What do you look for in a portfolio when people apply?

Chip: If you ask different people they look for different things. If you have been in an industry long enough you develop an eye. What is beauty? You know when you look at something beautiful. It is the same thing also with a portfolio, you know when you look at something special. It’s easy to say it’s the light, it’s the color, the composition, and you can tick boxes.  There is something about art and beauty that is hard to express but you know it when you see it. The basics has to make sense, composition has to be good, lighting has to be good, etc. and the person should show they are getting better. If you ask 5 people you’ll get 10 answers.

Hugues: By looking at the portfolio, you can see the passion a person has. Not necessarily the attention to detail, but the hard work and the will he put into it. That passion is something that Chip and Suzy have developed a very good sense to detect it and see if a person would fit in here. There are various layers outside of the pure quality of what is being presented.

So there you have it folks. If you are interested to apply at Ubisoft Philippines, head on over to their website here and check out the careers page. Maybe you’d be the future developer of the next Assassin’s Creed game.