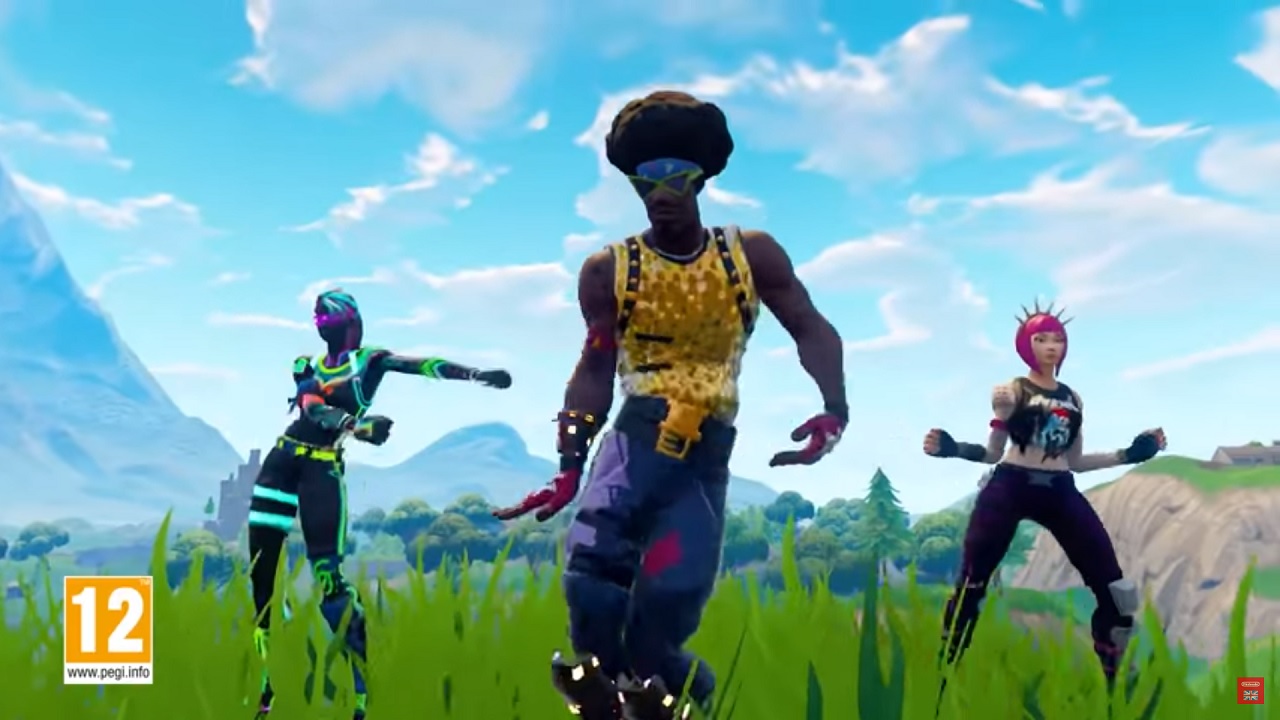 The popular battle royale video game has hit 100 million downloads on iOS. This is according to the latest estimate from the statistics firm Apptopia. They showed the game reaching the milestone having only been on the market for a total of 138 days. Its competitor, PlayerUnknown’s Battlegrounds is just behind them, but it is not expected to hit the 100 million mark for another 206 days.

The game was also recently reported to bring in $2 million per day on iOS. It is estimated to go on to make half a billion dollars in in-app purchases before next summer.

The game currently available on iOS, Xbox One, PC, PlayStation 4, and Nintendo Switch.