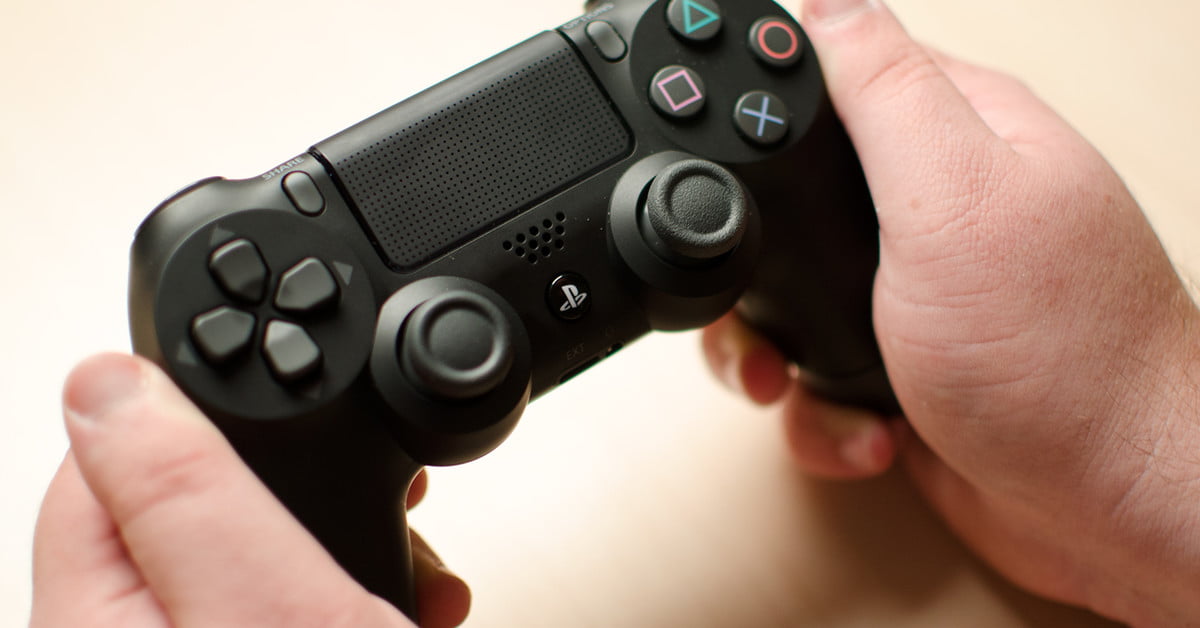 The Life and Times of A Game Reviewer

Sirus Gaming was actually not my first gig as a game reviewer. I have already dabbled into game reviewing with Games Xchange, a website that a friend of mine Carlo Miguel (a former Sirus Gaming regular contributor) was running. Although that website is dead now, so I can’t really show you guys any proof that I wrote there.

Ironically, it was Carlo Miguel who referred me to Sirus Gaming and I immediately got my test review for Livelock. I was really stoked. I never would have thought I’d get into another writing gig which offered perks . You see, when I wrote for Games Xchange, we had to buy our own games and more specifically we don’t really review games as they come out. We were only reviewing games that we already bought ourselves. 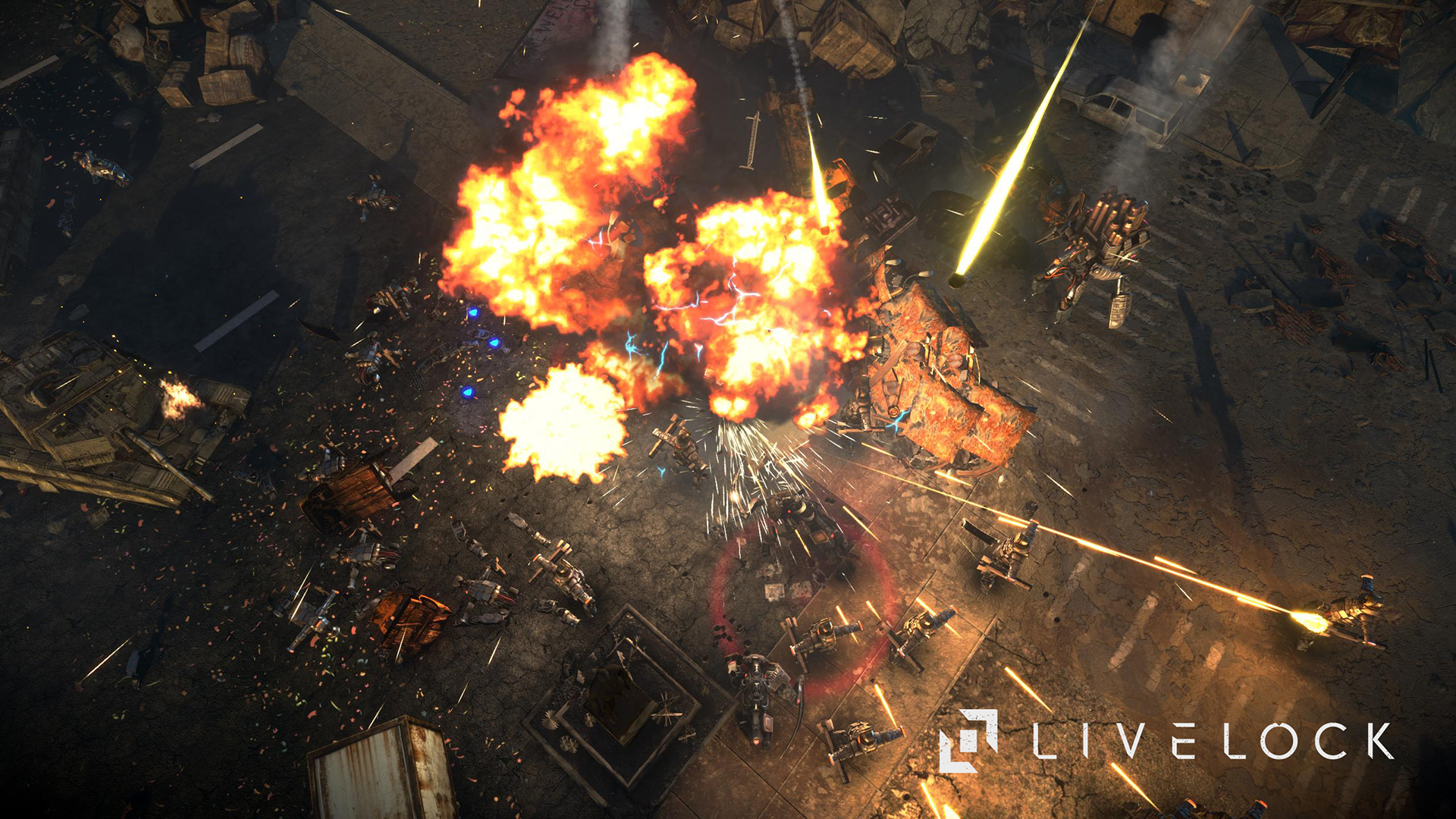 In the beginning, I didn’t really take this job seriously. To me it was just a hobby, it was just something that I would do in my spare time. I never really considered this as a job. But hey, just because I didn’t think of it as a job doesn’t mean I didn’t do it with passion. Besides, the best jobs in the world are those where you don’t think of it as work. That was definitely the appeal to me. Yes, it is a very serious business but at the same time I wanted to relax, I wanted to enjoy being a game reviewer. I still wanted to have fun doing it.

Despite the imposed deadlines, I still did enjoy being a game reviewer. I had tons of fun reviewing games and discovering hidden gems. We used to get assigned games that we liked. Most of the time, I get the ones I wanted which makes it easier to review. But it doesn’t mean that we like the game that we automatically would score it higher or we would love it entirely. There were still cases where I picked the game that I wanted but ended up not liking the game. And that’s normal. You can’t really force yourself to like a game no matter what you do especially when it’s laden with a lot of bugs and poor game mechanics that you would no longer enjoy playing it. Just like in life, you can’t really force yourself to like something no matter how hard you try. There will always be those things that you won’t like. That’s what makes us human after all. 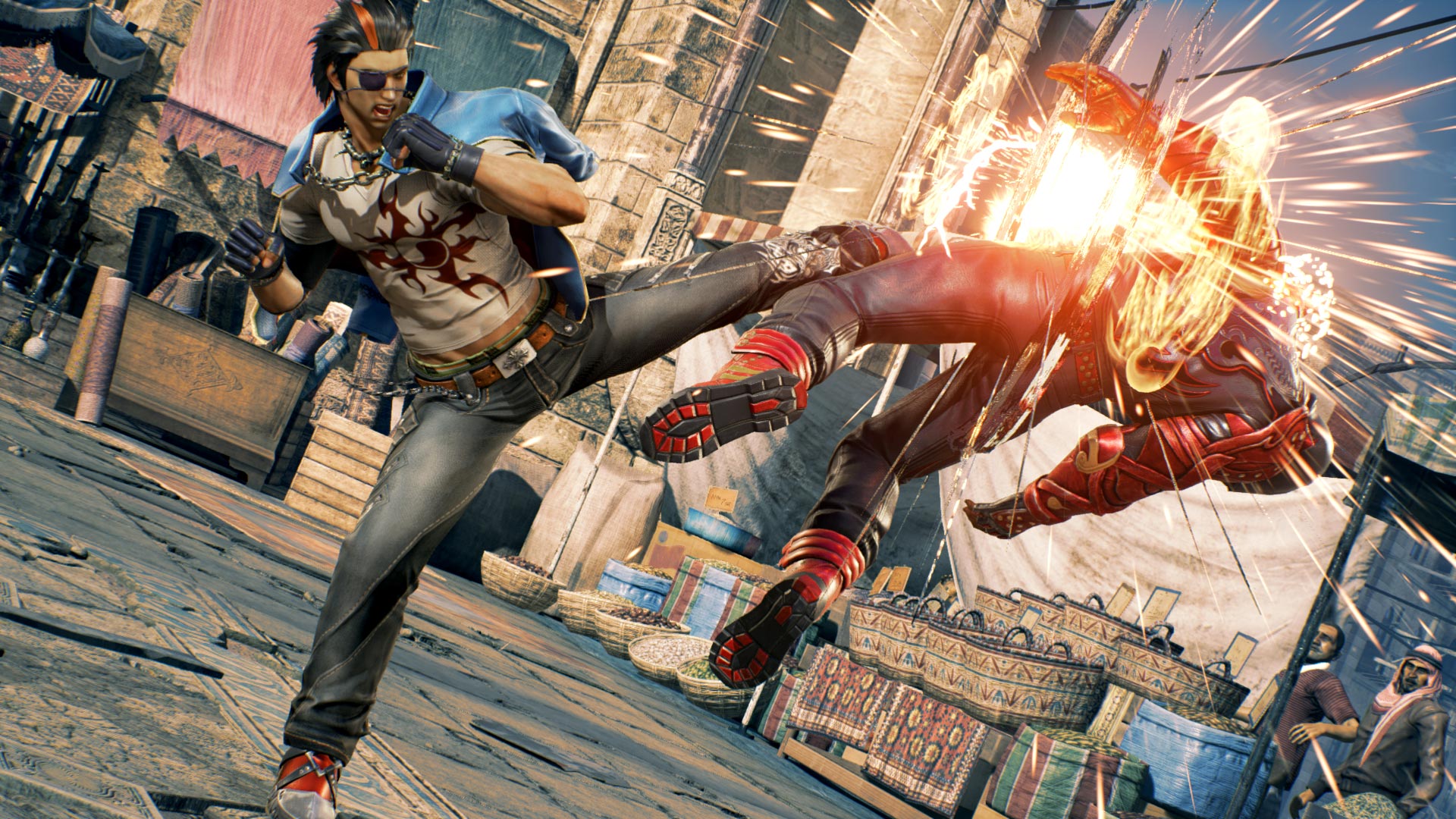 Our editor-in-chief Lex, is always there to keep us in check. It’s all fun and games until your deadline looms nearer. The immense pressure it gives you when you have to make sure that you can get the review out in due time is real. But that doesn’t mean we are not given any leeway or anything. Life happens after all so as long as we inform him in time then deadlines can be stretched for a day or two. But because we also receive pre-released games, it is important to meet the deadlines for those. Those games are usually assigned to the reviewers who will make it their top priority. I’ve had my fair share of pre-released games and I had fun doing them.

My fondest memory of a pre-released game I reviewed was Tekken 7. The game was assigned to me a day before it was released. This was also during a time where I didn’t have high-speed internet but as soon as it was assigned to me, I downloaded the game immediately and as soon as the game was playable I started playing it 8 hours before deadline was up. I did not stop playing the game in the next few hours and thankfully the download got completed after a few hours. As soon as I had a grasp of the game, I then started writing up my review and by the time the deadline rolled in I was already done with my draft and it was ready for publishing. All this in 8 hours as I came home from work. That was probably the most stressful 8 hours of my life as I tried to get it all done before the deadline. But it was fun, I had fun and I wouldn’t change anything about it. 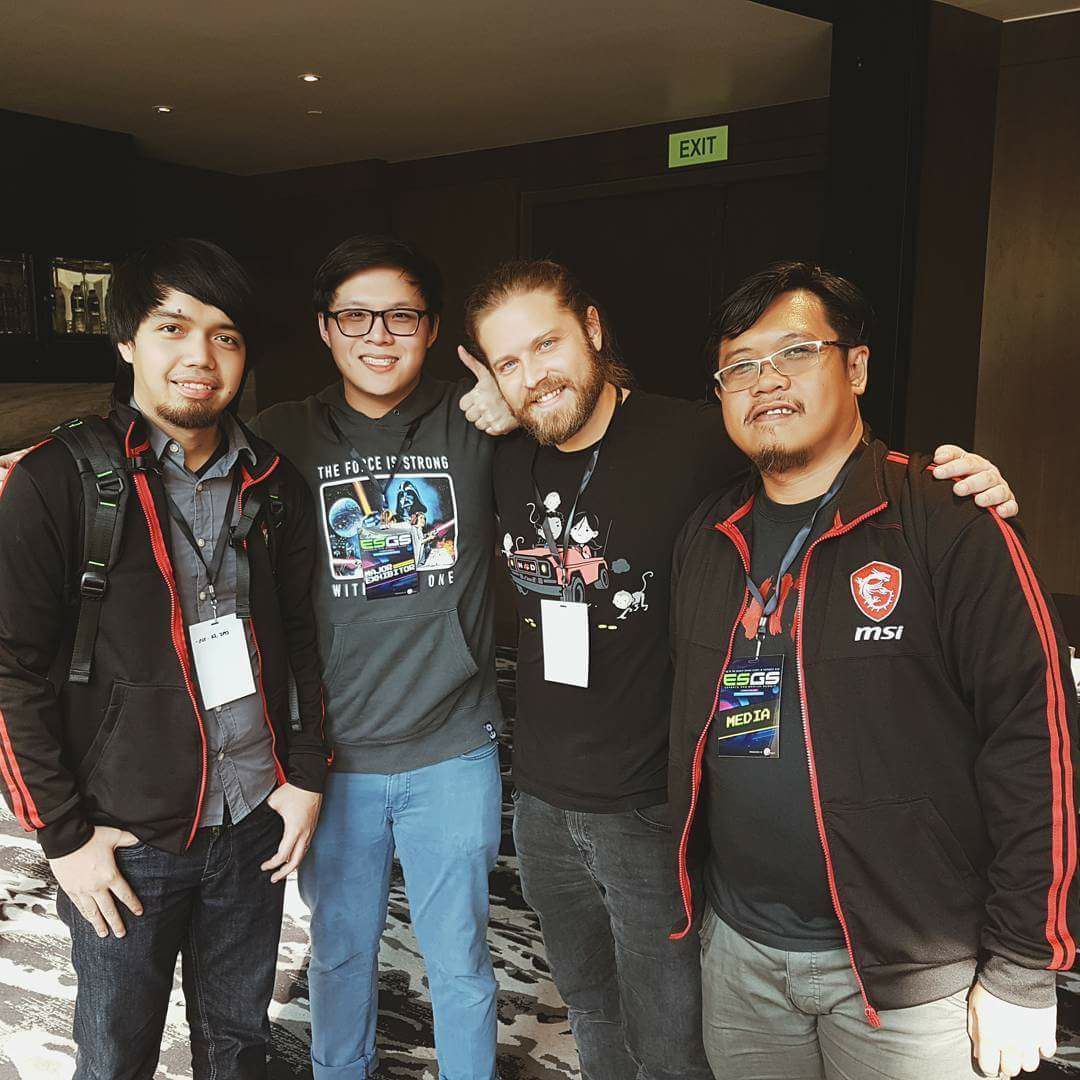 Playing pre-released games is just one of the many perks that you get as a game reviewer. Pre-released or not though all the games that we get to review are usually given free by the developers which is more often than not. Being able to attend game events and conferences for free is yet another perk of being a game reviewer. You also get to rock these cool media badges making you look all important and stuff. Having to meet developers as well is one of the many perks. Just last year, I got to meet Brian Recktenwald who is an Environment Artist for Naughty Dog and who worked on the Last of Us. For anyone that knows me, The Last of Us is what I consider the best game of all time. So having to meet an artist of the video game I love the most is one of the most memorable experiences I’ve ever had as a game reviewer. I could not believe I was having a casual conversation with Brian. My soul was practically screaming from the inside with joy just getting to have that privilege.

Another perk I consider for being a game reviewer is meeting all these awesome people I now call my second family. The men and women of Sirus Gaming. It is not often that you get to meet people who have the same passion and love for games as you do. People from our team come and go but they will forever be part of this family. Everyone of them has a lot of gaming experiences to share and they come from all walks of life. It doesn’t really matter where you come from, as long as you have the passion for gaming and the knack to write, you too can pursue a career as a game reviewer. And our team is a testament of that.

Being a game reviewer has totally changed my life. The events and games that I now have to schedule along with my work, makes me want to look forward to the next event or the next team meeting. Because this is only one of the few kinds of job where you get to enjoy what you do. Despite the stress of deadlines, this job has become my stress-reliever. It also helps me enhance my ability to write. And most of all, it improves my social interaction skills. Just because I’m a game reviewer doesn’t mean I’m some sheltered guy who don’t talk to people. Being a game reviewer has also exposed me to a lot of people and even famous people at that. Game reviewing is a serious business but it can also be fun and rewarding. Do you want to be a game reviewer like me? Let us know in the comments!