It was said Battlefield was surely turning into Call of Duty. The gameplay became faster and favored the lone wolf with players chasing high kill counts and streaks over playing objectives. This was primarily because of DICE’s decisions not only on gameplay but also on map design. Battlefield 3’s Metro, Battlefield 4’s Lockers and Battlefield 1’s Argonne, maps with limited lanes that funneled players into solid meat grinders. Now comes Battlefield V, a game where DICE decided enough was enough and that it was time to revert back to a team-oriented game. This change comes in the form of the “attrition” system. 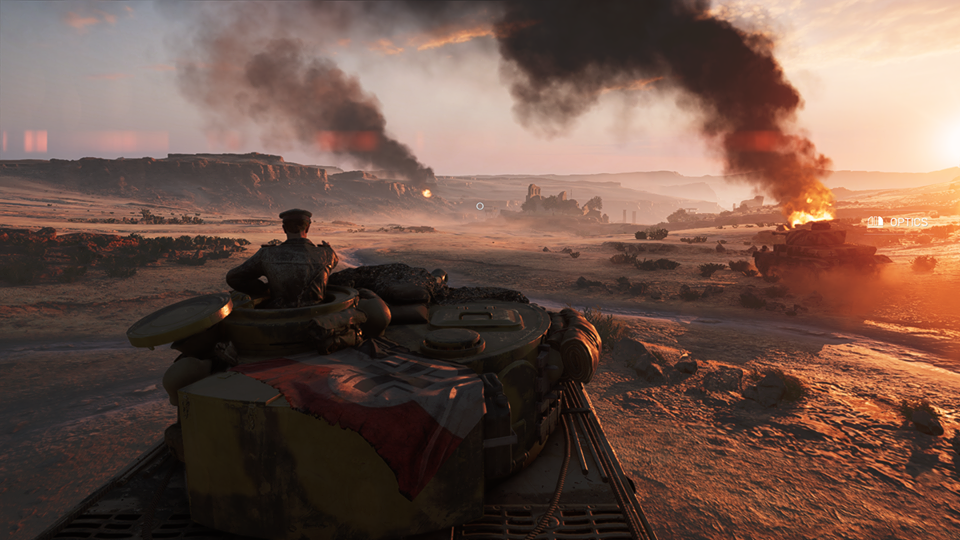 From the time I’ve spent playing the beta to the launch, I’ve found the tweaks DICE did to the attrition system to be good. For starters, you now spawn with a single health pack to use on yourself. The system still doesn’t let you fully heal to 100 without using a health pack, so being able to do so once when there is no medic around (or the medic is paying no attention) is great. You just need to resupply at a medical station once the fight is over, but there is one nearby if you are playing objectives. Ammunition at spawn also has been increased slightly, letting you fight 3 or so firefights before having to resupply. To be honest, the system itself was good, it was just the implementation DICE did for the beta.

The animation for healing yourself is still there, along with the revive animation, which upon realization are also interesting mechanics. Both animations essentially put you in a vulnerable state, so it adds thinking to what used to be a magical thing (healing in previous games just meant standing by a medical crate and watching it heal you fully magically). Use your health kit at the wrong time and there is the chance you can die, same with the reviving which uses animations rather than the air injections or defibrillators of older games. This places team medics and your squadmates (squadmates can revive) the choice of reviving teammates or squadmates as not something that is instant and equivalently magical (spamming an injection on a pile of dead bodies is magical). The revive mechanics are perhaps the pinnacle of what the “attrition” system set out to do: slow the gameplay down. What you choose to do has its risks and rewards. 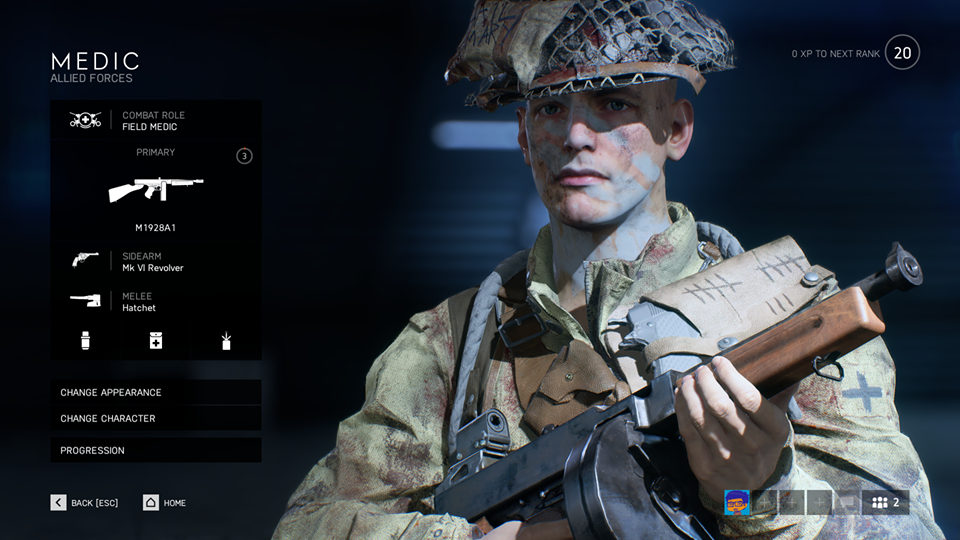 The great thing of all this is that while there was backlash is that players are actually starting to do their jobs more! I’ve been revived more often than I remember, along with receiving random supplies from teammates. It’s very nice and refreshing although this isn’t to say all the player base does it. I’ve had to chase support classes begging for ammo and they never ever understood. This is why I’m happy about the medical and ammunition resupply points. Back in the Beta, it was annoying because you’d have to run back often, but in the release, the changes stated above more or less make returning to resupply timed perfectly. I praise DICE for adding “attrition”, it brings so much more to the overall gameplay and the immersion of the game, and I just wish I could say the same for other things.

I think the term Early Access might be what Battlefield V is. The game does have its core mechanics nailed down and the gunplay is awesome, but what is there is lacking or something is completely wrong. The game launches with 8 maps which are 2 less than I’d like, and while we are getting the 9th map in December along with new weapons in the Tides of War live service, it really feels like the game is half-baked. This is on top on how there are things that break immersion like how German paratroopers jump out of American C-47 transport planes filled with British soldiers or the multiple bugs in that break the game itself. While a buggy launch of Battlefield game is not new, it wasn’t to be expected as the last major Battlefield game launched without any hitches. It’s like DICE forgot the lesson they learned from previous launches. There has been a Day 1 patch but it doesn’t fix a lot of the issues that plague the game. 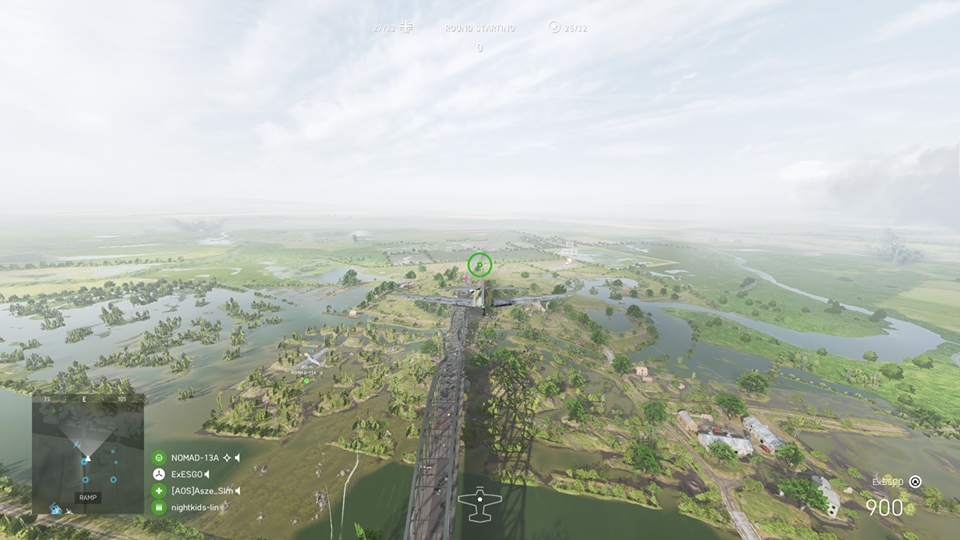 Speaking of issues, I believe this one deserves an entire paragraph to itself: the user interface. You don’t need a background in design to understand how bad the current one is. This was something I noted in my Beta thoughts on how the game requires so many clicks to do anything. It also doesn’t help that the UI can also get sluggish adding to the time needed to navigate around it. It is frustrating, it is bad and DICE have admitted it themselves that is bad. The good news is that in future updates they will start resolving UI issues, but that is the future and this is the now.

On a positive note, DICE have done it again with their Frostbite engine. The game world is beautiful even without the additional RTX features (which eat FPS). Colors feel more true to life rather than simply being bland. Running around the maps and campaign is visually pleasing and the sound design is top-notch, aside from some audio bugs in multiplayer. It makes me happy we’ve moved away from the blue gloom or grey tints for something with a bit more color.

Overall, Battlefield V is a good multiplayer shooter, but not a good single player experience. DICE in their wisdom chose to have two of the three available War Stories focus on lone wolf special forces style characters. The third one is what I feel should have been what we have, you as a soldier with other soldiers completing objectives rather than the action of a single person. What makes it worse is that one of those stories is completely farcical considering the real events surrounding it. The storytelling though has improved, but the quality is far from that of any Call of Duty campaign. Still, buying a Battlefield game for the campaign is weird. Then again Call of Duty dropped its campaign from its most recent game. 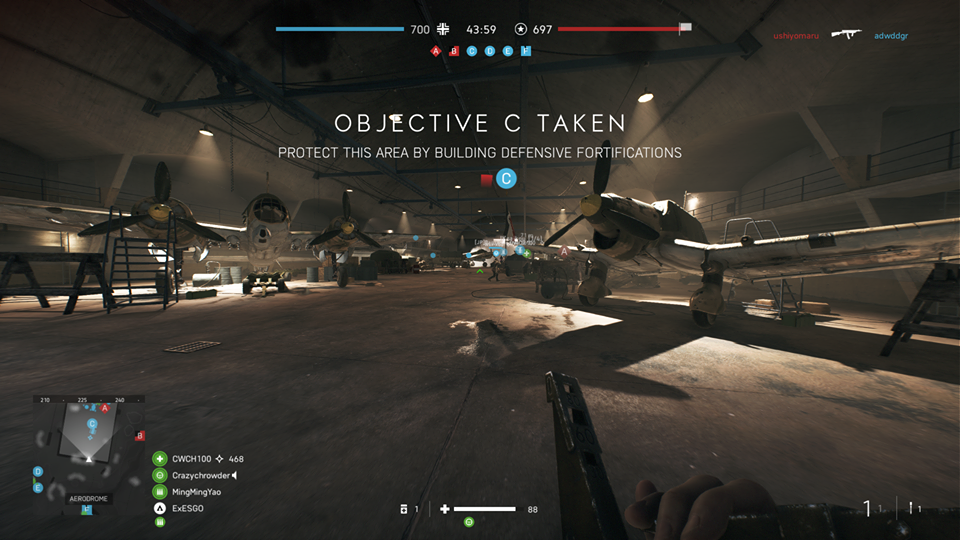 Battlefield V is what DICE set out to be. A WW2 themed first-person multiplayer shooter which does that part wonderfully when there are no issues. Is it a good next entry in the franchise? Yeah, it passes. Like all DICE games we will only know how good it really becomes once the last few updates come out, but so they do currently have a compelling content map for each month. It’s just up to DICE if they can actually give us quality monthly content updates. 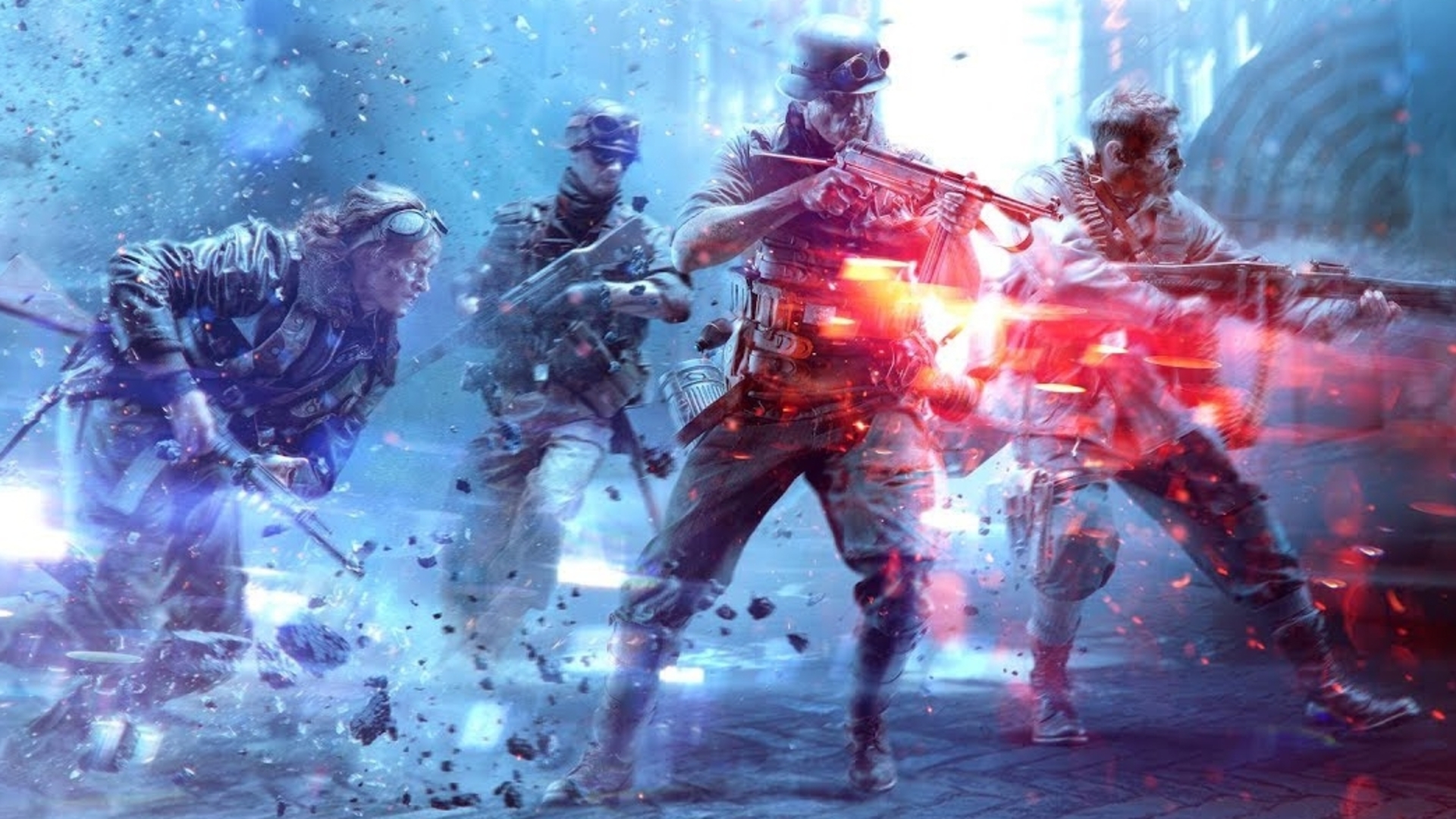 Battlefield V Review (PC) - Review
Score Definition
When the issues of a game are rolled and stomped by its greatness, then it’s something to invest on if you have some spare.
Pros
Amazing Multiplayer Experience
Stunning Visuals
Cons
Bug riddled
Can have immersion breaking experiences
Live Services
Campaign is disappointing
8.4
Great