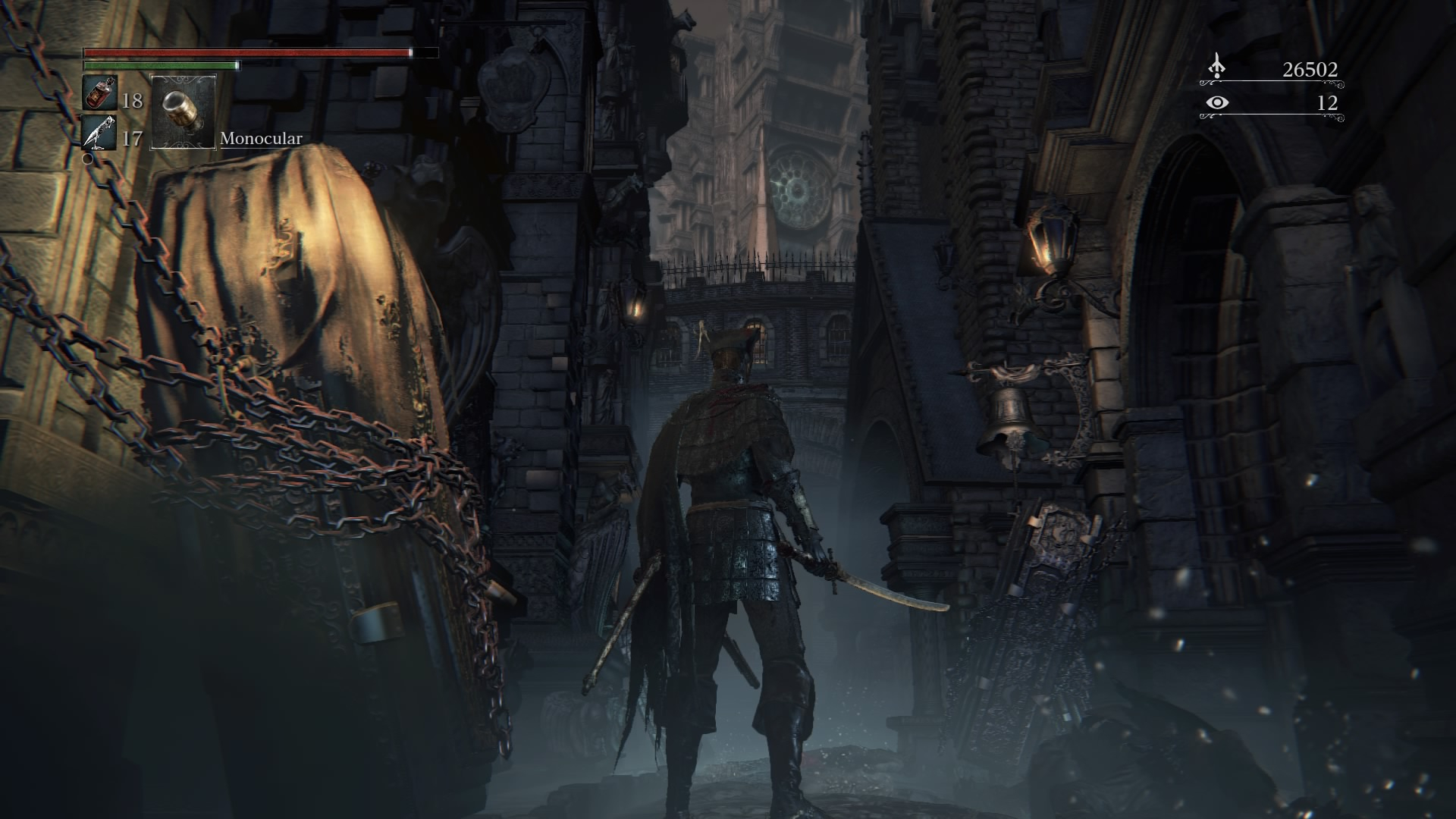 After four years since popular roguelike action video game Bloodborne was launched, a new hidden easter egg was discovered by a devoted fan.

A Reddit user u/RickHarrison recently revealed that he has found the location of the opening cinematic, which means it is actually a part of the game. The intro video features a shot of a creepy alley in Cathedral Ward, which strikes fear and hopelessness to a player. The location is actually just near the area where players could meet Arianna. They only need to get the proper camera angle to get the exact look on the trailer.

There are a few differences to it so it is not a perfect comparison. The lighting is not the same and the creepy baby carriage is not there.

The game is now available on PlayStation 4.