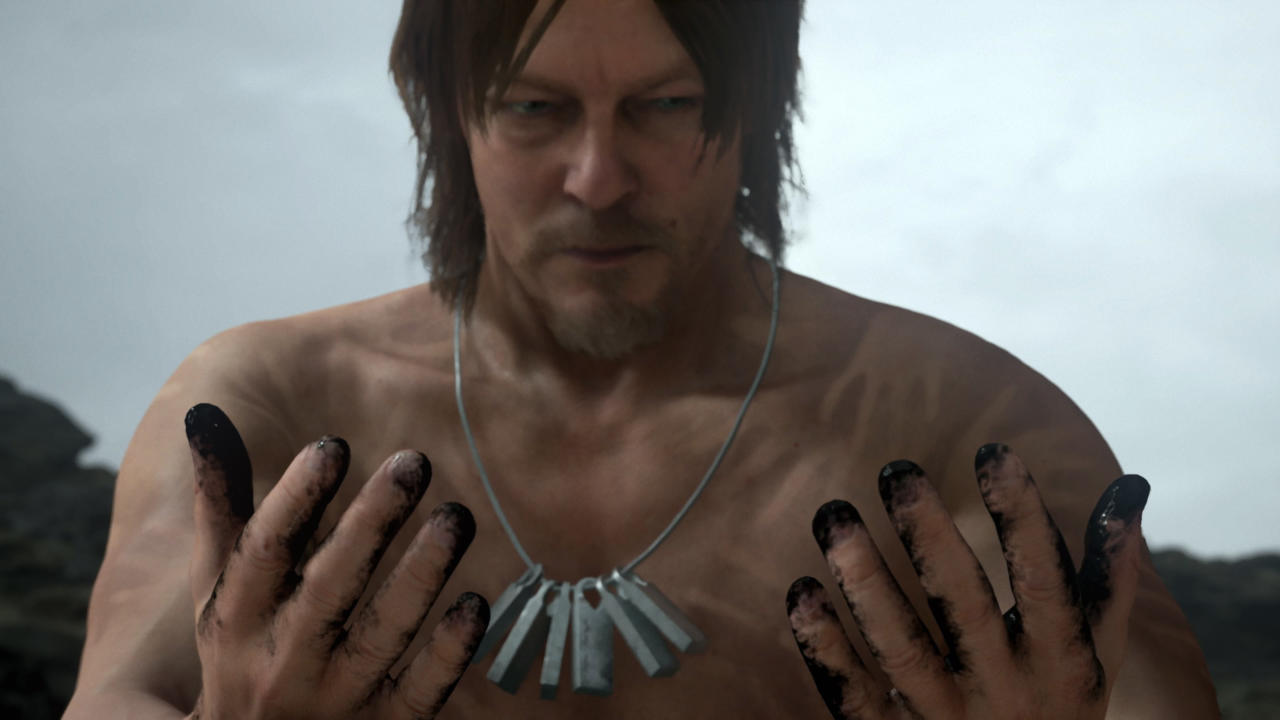 Game creator and legend Hideo Kojima recently visited another gaming studio to show off the upcoming video game Death Stranding and it left them excited.

Kojima recently visited the winter weather in Finland in order to meet with the people from Remedy Entertainment. He was seen with lead designer Paul Ehreth in a picture tweeted by the latter. He thanked the Japanese creator for visiting the studio to check out its upcoming video game Control. All of them also got to see a preview of what is to come for the upcoming video game and it left them more excited than ever for it.

Several other photos from tweets coming from the guys from Remedy Entertainment emerged too. Some of them are either signage welcoming Kojima or just hanging out with him at the studio.

The game will launch on PlayStation 4, but it still does not have a specific release date. Control, on the other hand, will launch in 2019. It will be available on PC, PS4, and Xbox One.