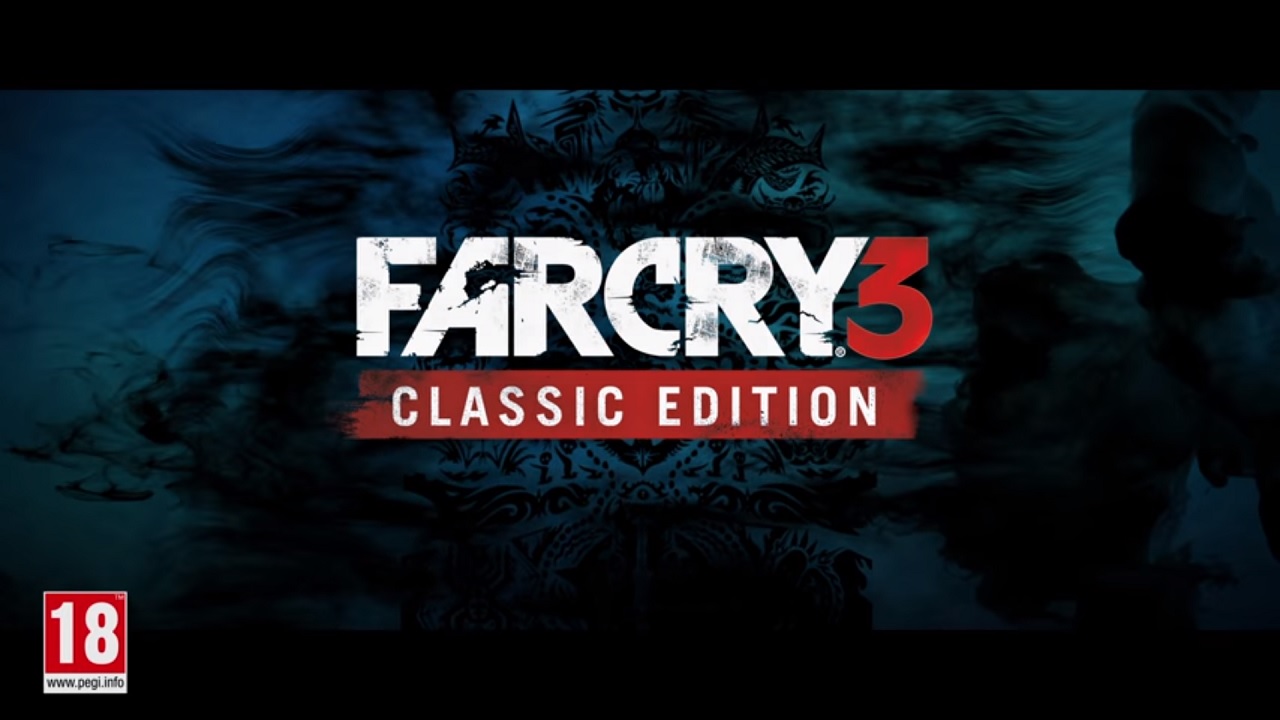 Game developers sometimes have to make compromises so that their games get lower age rating, but there are more than a few interesting cases of censorship throughout the last couple of decades. Today we are going to focus on the most curious examples, as sometimes games get banned for the weirdest reasons possible.

Marc Ecko’s Getting Up: Contents Under Pressure – Australia is probably the record holder when it comes to the number of banned videogames, but why would they forbid selling a game that has nothing to do with violence? Well, in the case of Marc Ecko, the local government thought that the problem is the ability to spray the walls with graffiti, which is considered as a promotion of the illegal activity.

EA Sports MMA – Could you guess why was this game not allowed to sell in Denmark? Yes, MMA is a brutal sport, but that is not the reason. While Danish censors don’t mind if you make someone’s face a bloody mess and break a few bones, the problems were banners for energy drinks, which are strictly forbidden in this Scandinavian nation. EA refused to change the game because the Danish market is too small anyway.

Far Cry 3 – Indonesia decided to forbid selling this game, but again, not because of violence. They reason that this game is sending the message that living in Indonesia is like hell. We would understand that, but the thing is, this game is set in the fictional island, and during the story, this country is not mentioned even once!

Homefront – This game is set in an alternative universe where North Korea managed to conquer the United States, and you are a member of the resistance trying to free the “Land of the free.” Still, this game was banned in South Korea, because the locals thought that this kind of story would probably upset North Koreans who are trigger happy.

Football Manager 2005 – Can you imagine why was this football simulation banned in China? The thing is, in this game, Tibet is seen as an independent country, and not a part of China, so selling the game was not allowed. Developers Sports Interactive then made a special version only for this market, as the Chinese market is too important for them.

Call of Duty: Black Ops II – Again, the violence is not the reason why this game was banned in Pakistan. The problem is that this nation is represented in a negative light, and if someone were caught selling it, he would go straight to the jail! Games from Grand Theft Auto series, Mortal Kombat, xxx games, and even Assassin’s Creed are banned in some parts of the world like Saudi Arabia, but thanks to digital distribution, it’s almost impossible for governments to stop gamers from playing them. It’s doubtful that censorship will end, but at least in the last couple of years, banning a video game was a rare occasion.